photo by Gary Wilson
City succumbed to yet another defeat, falling to 10th in the table, as Leamington put York two goals to the good and rose above them.

A substandard performance on Saturday against Buxton left York City eliminated from the FA Cup. Putting cup performances aside, The Minstermen were back in action tonight away to Leamington, in a must win game. Sitting just below York, Leamington were in 10th, unbeaten in their last four games.

Newly crowned manager of the month Steve Watson fielded a side including rare starter Jason Gilchrist which meant Clayton Donaldson dropped to the bench alongside Kurt Willoughby. Also, making his second appearance for City was Mitch Hancox at left back.

A chance for City after 3 minutes came from Mackenzie Heaney’s free kick, who overhit his ball into the box which gave the ‘keeper an early scare as he fumbled it and almost gifted Akil Wright with a tap-in.

Nonetheless, they struggled at the other end in defending and Matty Brown’s block fell to Leamington striker Dan Turner who made no mistake in curling home to put the hosts 1-0 up.

Leamington could have been two up not long after. After dominating play, York goalkeeper Jameson was forced into a great save, stopping a Jack Edwards volley. Edwards was granted another great chance on 18 minutes, connecting with a free kick but glancing his header inches wide. 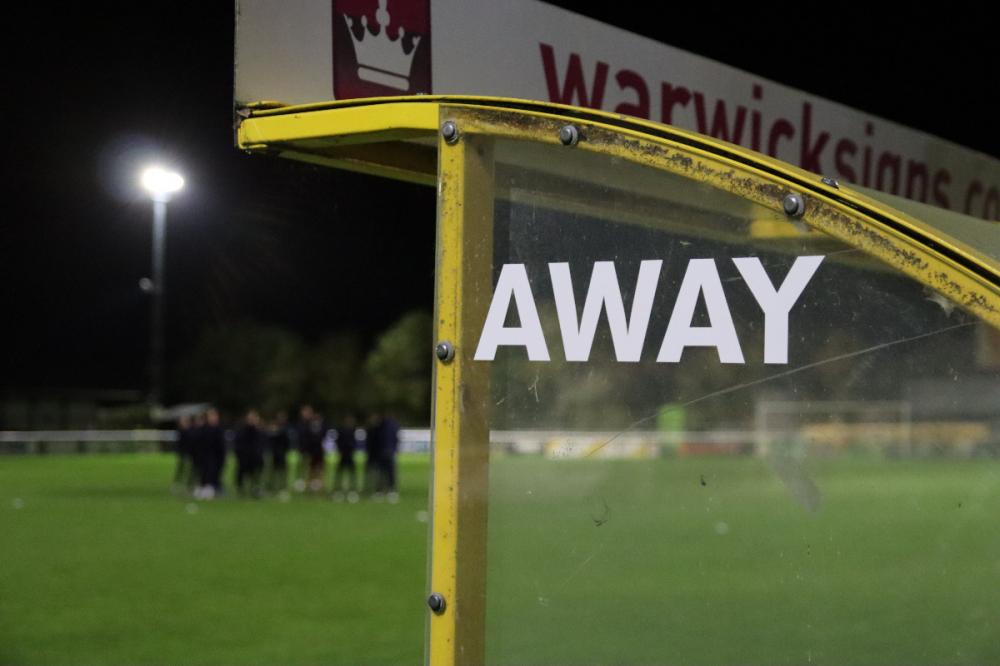 Two minutes later, the ball was down the other end of the field and it was York City who should have scored. Looking for his first goal, Jason Gilchrist latched onto a cross and unfortunately for the visitors, he put the ball over the crossbar and out of the ground from close range.

Rueing that missed chance, York went on to concede another. The Brakes took advantage of a City header into nowhere and Turner, the first goalscorer, did well to work his way into the box to assist Mooney for his goal. The half ended at 2-0 and The Minstermen were faced with a big challenge of coming back from 2 goals in the second half.

It wasn’t the start to the second period that York City needed - Leamington began with two good chances in the same amount of minutes before later having Turner striking against the post.


“I don’t think the scoreline reflected how the game went.”
It didn’t take long for York City to respond and it was Paddy McLaughlin who smashed his shot against the woodwork in similar fashion! This was followed by a succession of York chances which included an unbelievable save from Leamington’s Weaver and an awful miss from Kurt Willoughby, slicing past the post.

Not much else occurred in the second half, Leamington clearly sitting back and trying to see out the win, frustratingly for York City. This leaves The Minstermen in 10th place in the National League North where they had the chance to advance to 4th which instead The Brakes achieved. After the conclusion of the game, Steve Watson went across to speak to City fans and thanked them for their support. In a post match interview he also stated, “I don’t think the scoreline reflected how the game went.”

City’s next game is a second consecutive away game, this time at Curzon Ashton, where The Minstermen are yet to win. A big away following is expected at the Tameside Stadium on Saturday so the team will be under pressure to perform and climb the league again.