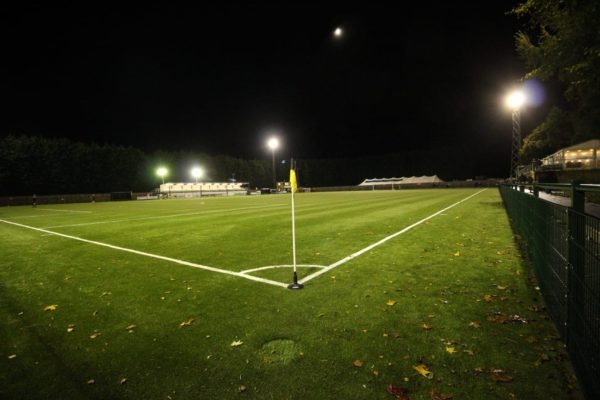 Kurt Willoughby fired York City through to the First Round of the FA Cup in extraordinary fashion, scoring a hat trick to do so!

After York and Morpeth played out a draw on Saturday, they faced each other again in a replay to decide who progressed to the First Round of the FA Cup. The City starting lineup included just the two changes with Donaldson and Willoughby replacing Gilchrist and Heaney, hoping to lift spirits and guide City to a win.

The first major chance came 15 minutes into this cup tie, when York's Mark Beck rose highest but headed inches wide from a Kurt Willoughby cross. Moments later, a corner for Morpeth left Jameson flapping but fortunately for The Minstermen, Michael Woods was there to clear off the goal line. 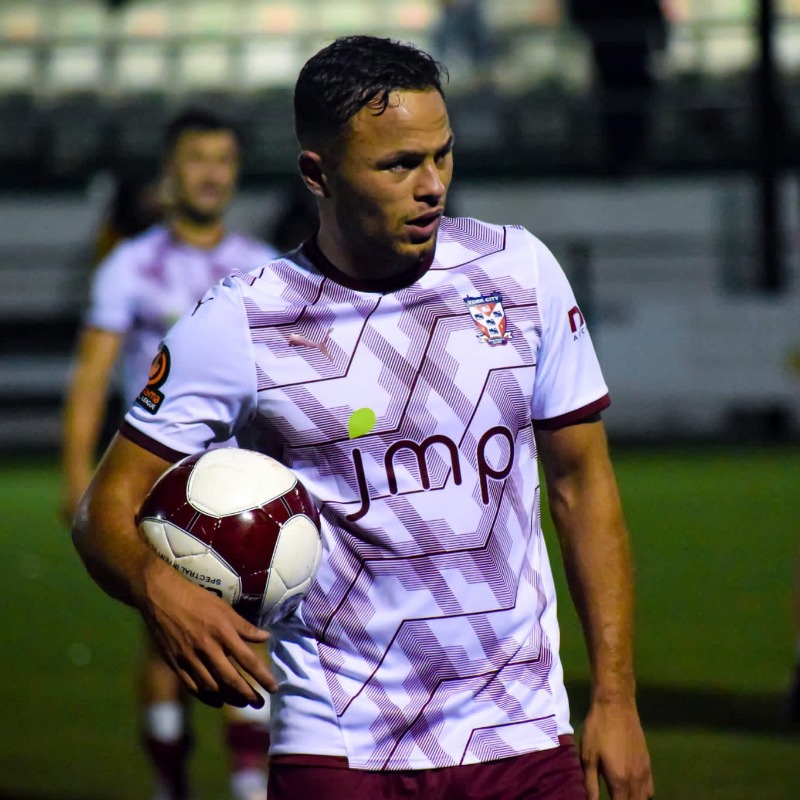 With 19 minutes gone, Sam Fielding threaded a great through ball into Willoughby, who made no mistake to loop it over the Morpeth 'keeper and put York City 1-0 up!

The 'Kurt Willoughby show' continued on 31 minutes with his second goal of the night. Another through ball created the opportunity, this time Olly Dyson with it. Once again, Willoughby broke into the box and was successful with his finish, doubling City's lead.

A great chance to half the deficit fell to Andy Johnson who took his chance with a volley from 6 yards out but couldn't convert for The Highwaymen, smashing it against the post. Closing out the half was another chance for the hosts but Ben Sayer curled it way over the crossbar.

The night was all about one man - Kurt Willoughby! Man of the Match Willoughby couldn't stop at two and had to get a third, and in spectacular fashion he did so. An amazing curling strike looked to finish the game off for York City and send them through. 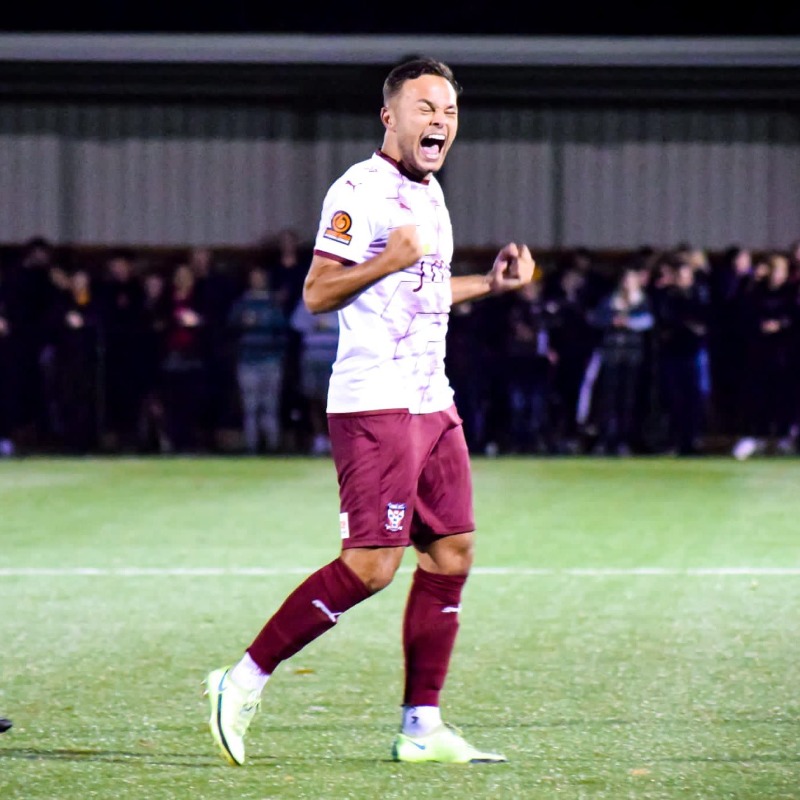 Morpeth, however, were not to be underestimated as they went straight down the other end where Foalle crossed it towards the back post to allow Ryan Donaldson to tap in and bring the home side back into
the game.

City came close when Michael Woods had a shot from the edge of the area which was struck just wide. The away side should also have had an advantage when the referee missed a clear Morpeth red card when Mackenzie Heaney was hacked down and stamped on by Joe Walton.

Shortly after, former York striker Liam Henderson dragged his shot wide of the post for Morpeth, in an attempt to keep the tie alive.

Morpeth couldn't find a way back into the game and ended up crashing out of the FA Cup, meaning York City came out victorious thanks to goals from ‘King’ Kurt. The Minstermen are now through to the First Round of the Emirates FA Cup, where they will play host to Buxton FC who won at home to Kettering Town in extra time this evening.

Still to come, Chester visit the LNER Community Stadium this Saturday in a league rivalry where a bumper crowd is expected so get down there and support the team.