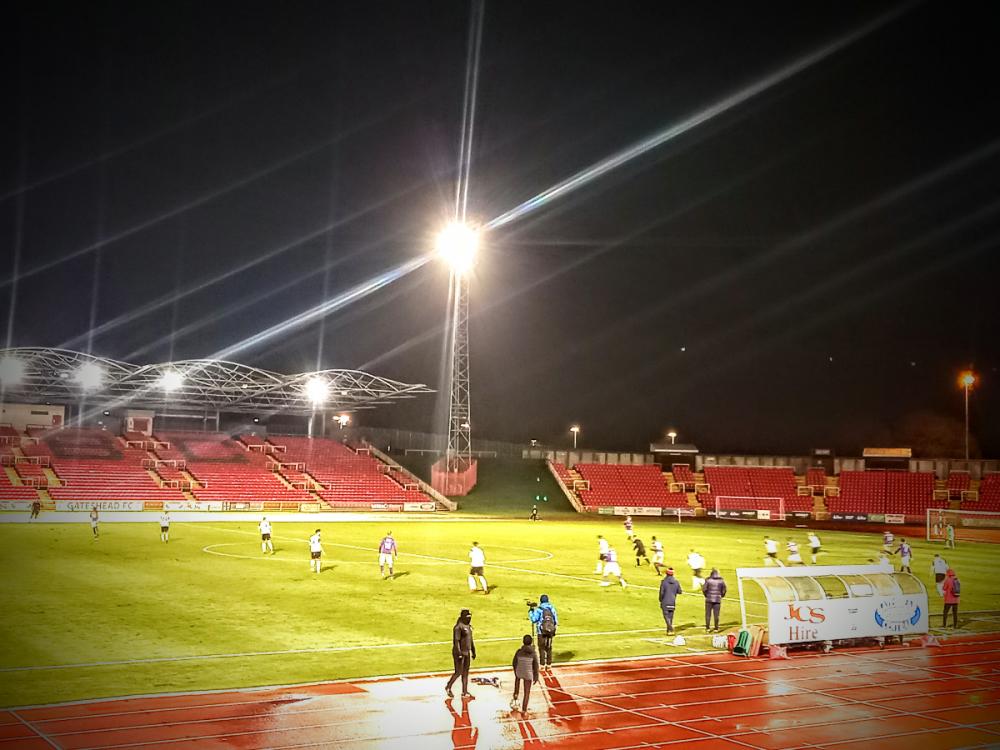 York City failed to create a decent performance as they were beaten for the first time in three games, Gateshead putting two past a helpless Pete Jameson.

Following a stunning end to their last game, York City picked up all three points away at Guiseley, courtesy of a late Kurt Willoughby wonderstrike. With York looking to make it two back to back league wins, Gateshead were looking to make it four, after recently being eliminated from the FA Cup and FA Trophy - by Charlton and Fylde. Gateshead came into this game on the upper hand, as they could go top of the league if they were to win all their four games in hand.

After his first league win as manager, John Askey made only one change with star man Clayton Donaldson dropping onto the bench to make way for Mitch Hancox. On the Gateshead side, former York striker Macauley Langstaff also dropped to the bench.

The first chance of the game, surprisingly fell to York's Kurt Willoughby who was given a shot from a tight angle which he couldn't convert, with Chapman saving it.

With 10 minutes gone, it was clear that York City were struggling and Gateshead somehow didn't break the deadlock with a triple chance. After Mitch Hancox gave the ball away, the ball was played out wide but Jameson was there to block the shot. However it fell to another white shirt who had his shot heroically cleared off the line followed by another clearance from Matty Brown. 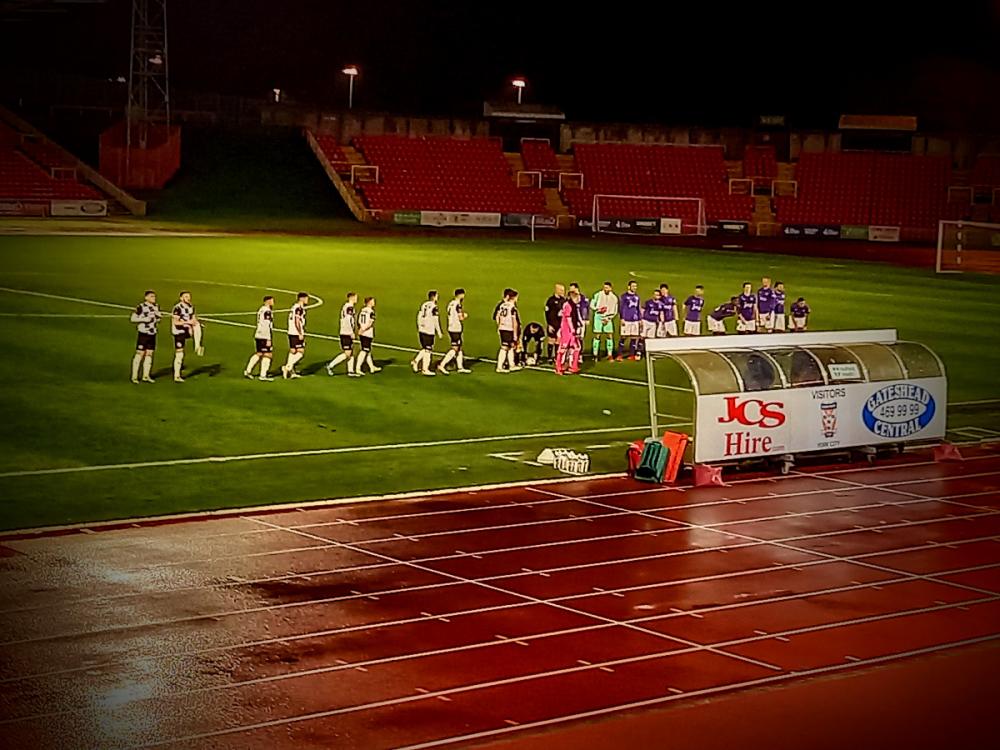 7 minutes from the break, The Heed were awarded a penalty after Cedwyn Scott was brought down by Adam Senior. Scott took the penalty himself and sent Jameson the wrong way, putting the home side 1-0 up.

City could be said to have started off the better side in the second half and a great chance came when Willoughby was released down the left hand side but he smashed his shot just wide of the post.

However, The Minstermen began to lose their way about 20 minutes in and Gateshead had many shots blocked and denied by City's defence.

A rare opportunity for York was created by a Donaldson long throw which fell to Willoughby and he fired in a shot which looked to be heading in but just missed out on the target.

It only took two minutes for Gateshead to get back down the other end and threaten the York goal and they did that very well. Luke Williams doubled The Heed's lead with a close range shot into the top corner after ex-York Macauley Langstaff picked up the assist, squaring it across to Williams.

A humiliated York City side left the pitch with clear anger being shown by their own travelling fans. Yet another showing of City's lack of desire leaves then still in 11th place with a huge game upcoming on Saturday. The LNER Community Stadium will be the venue for The Minstermen's game against 3rd placed Chorley. A record attendance is anticipated following the 'Football for a Fiver' campaign. Make sure to get yourself down to the ground and support the team!