Gateshead left Yorkshire with all three points after defeating Bradford (Park) Avenue 2-1 in the opening game of the season. 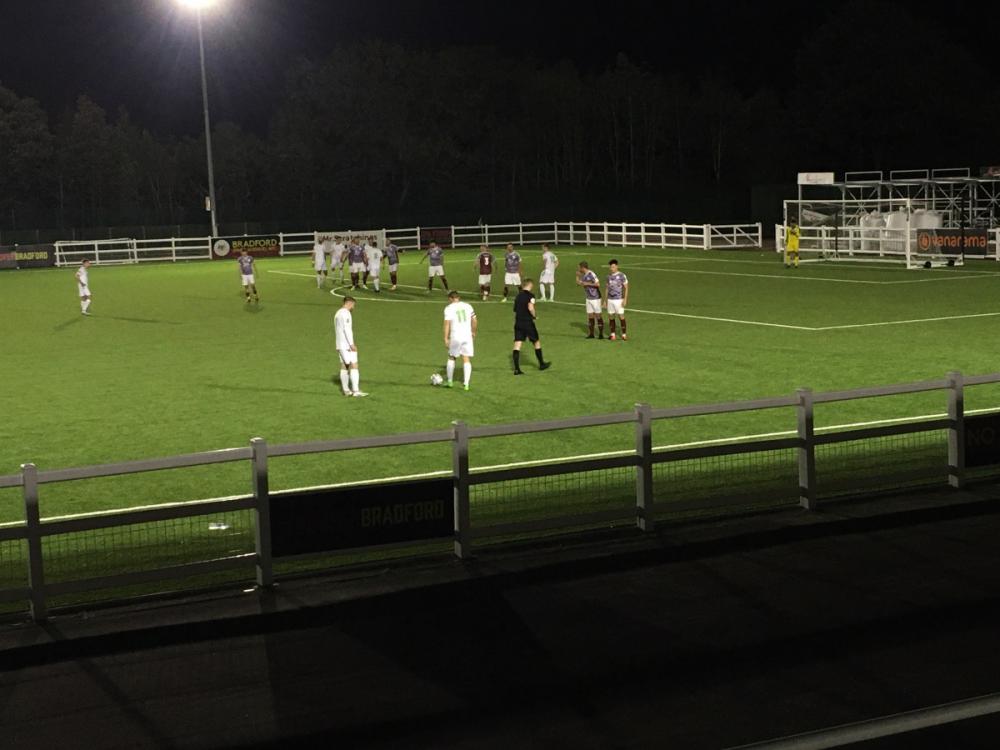 This was the first match of the regular National League North campaign in 205 days.

The new 3G pitch at the Horsfall Stadium had its first league outing after being installed during the summer.

The atmosphere was quiet due to a lack of fans, with the game behind closed doors, the action though was more than entertaining for those present.

Adam Nowakowski, who signed a new contract where he earns just £1 a week to help the club out, opened the scoring after heading an effort onto the bar, he was the quickest to react and scored on the rebound.

Gateshead were back on level terms shortly after, a well-worked team goal saw a cross find Jordan Preston who was in the right place to head in from the penalty spot.


Also by Thomas Feaheny...
Match Report: Bradford Park AvenueMatch Report: Notts County v Harrogate TownFans Back At Certain Non-league LevelsMatch Report: Harrogate Town v Boreham WoodWWE NXT York Show
The end of the first-half would match the start of the second, with both teams pressing with a high line looking to get in front.

The Heed were the ones who took the lead with Dan Ward scoring with a header on his league debut, a corner found the midfielder well placed to score.

This is how the scores would remain, with the home side unable to get back level.

With the amount of uncertainty that there has been for clubs at this level, just being able to get underway has to be seen as some sort of victory in itself.