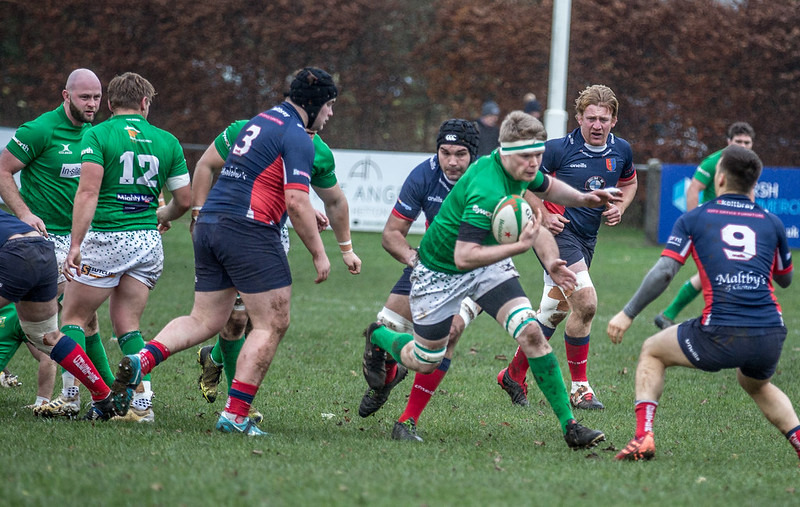 photo by Ro Burridge
Another exciting game of rugby at the Avenue but at last Wharfedale ended up holding on to claim a fine win. Chester showed some early promise, and playing with the wind had some good possession in Dale’s half without really threatening the try line. The Dale defence held and Chester’s only reward was a penalty kick from 40 metres by Liam Reeve after 4 minutes.

Dale then came more into the game and worked their way into the visitor’s 22. A period of sustained pressure then saw Dale getting close, eventually a catch and drive from a 5-metre line out led to a try with Dan Stockdale being awarded the touch down. Tom Davidson landed a superb conversion from wide to the left and into the wind.

The Chester restart went too long and Dale opted for the scrum on half way. A grubber kick from Sam Gaudie after a good Dale scrum was taken by Chester but after three phases they knocked on and Dale had an attacking scrum on the Chester 10 metre line. Another solid scrum saw the ref give a penalty advantage to Wharfedale but the ball was moved left; Davidson then gave a well-timed pass to Rian Hamilton and the winger rounded the defence to score. Another excellent conversion took Dale to a 14 – 3 lead at half time.

One worry for Wharfedale was seeing scrum half Sam Gaudie being substituted after 33 minutes. It was good however to see the return of Jonny Moore in the centre. 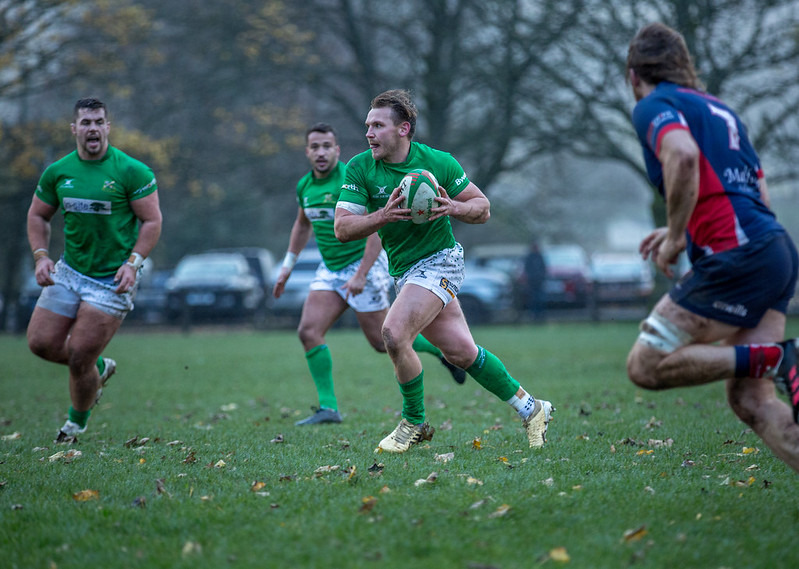 photo by Ro Burridge
The first half finished with Chester again frustrated, as having won a line out on half way, their catch and drive, which was so efficient on their last visit to the Avenue, was disrupted with the visitors allowing Rhys Green to get onto the ball and force the ball to be held up.

Chester closed the gap early in the second half with a try by the pack with Kyle Joseph touching down. Reeve’s conversion closed the gap to 4 points.

Two more penalties from Davidson extended Dale’s lead to 10 points. It rounded off an excellent afternoon by Davidson; his touch kicking was also outstanding. One kick in the second half took play from inside Dale’s 22 to within 10 metres of Chester’s line.

Chester missed out on a bonus point as the last kick of the game was a shot at goal which was unsuccessful.


Wharfedale Head Coach, Jon Feeley, commented after the game:
“Our attitude and effort today was excellent. We focused on being more organised in our approach during the week and I felt it paid off. Discipline was the key word at half time and I believe we showed that through our kicking and communication with the officials. Collectively we worked better and were more connected in our defence which our defence coach will be really pleased with. At key moments individuals also made big plays; Josh Burridge at the lineout, Rian Hamilton’s clinical finish and Jack Pinder turning over ball. Tom Davidson deserves singling out for kicking the 10-point margin in tough conditions. Into the wind in the first half, he landed 2 conversions which took significant skill, that is achieved through relentless practise and reflects the attitude of this squad”. 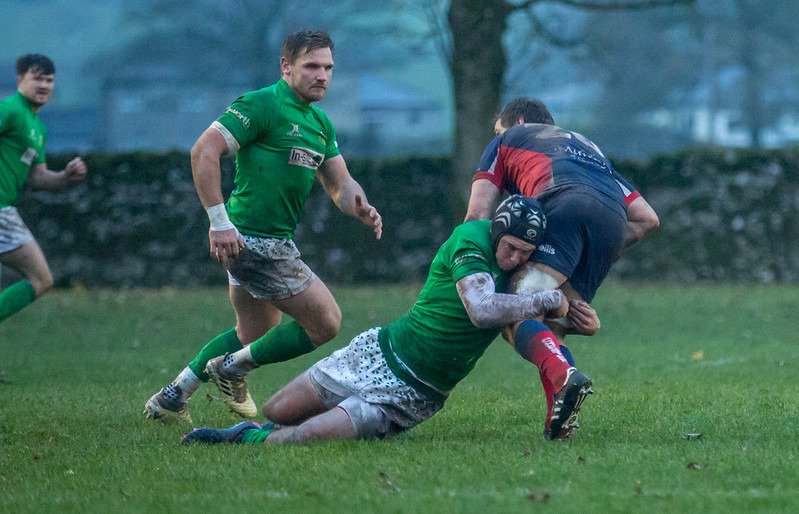 photo by Ro Burridge
Jan Van Deventer, Chester’s Head Coach, commented after the game,
“It has been a frustrating afternoon, things didn’t go our way. We didn’t control the ball and never built through the phases”.

Tom Davidson was a popular choice for “Star Man” in the Rugby Paper but there were other outstanding performances. Tight head prop, Matt Beesley, had a strong game and was dominant in the scrum. Jack Pinder tackled really well and won a good number of turn overs and Josh Burridge was always a threat around the park and stole a good number of Chester’s line out ball. 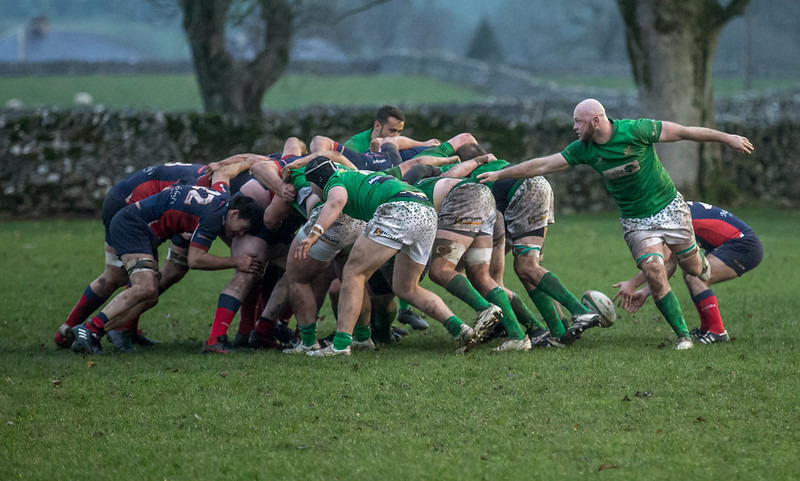