City ended the year on a high with a big three points against Alfreton, thanks to a Paddy McLaughlin goal.

Boxing Day disappointment left York City without a festive game due to the away trip at Bradford Park Avenue being called off. However, City returned to action just two days later on a rare Tuesday afternoon when they played host to Alfreton Town. Coming into this fixture, Alfreton were sitting in 9th above the 13th placed Minstermen, although only one point separated the two teams. Both sides had come off the back of FA Trophy successes, City winning 1-0 at Matlock and Alfreton defeating Curzon 3-1. 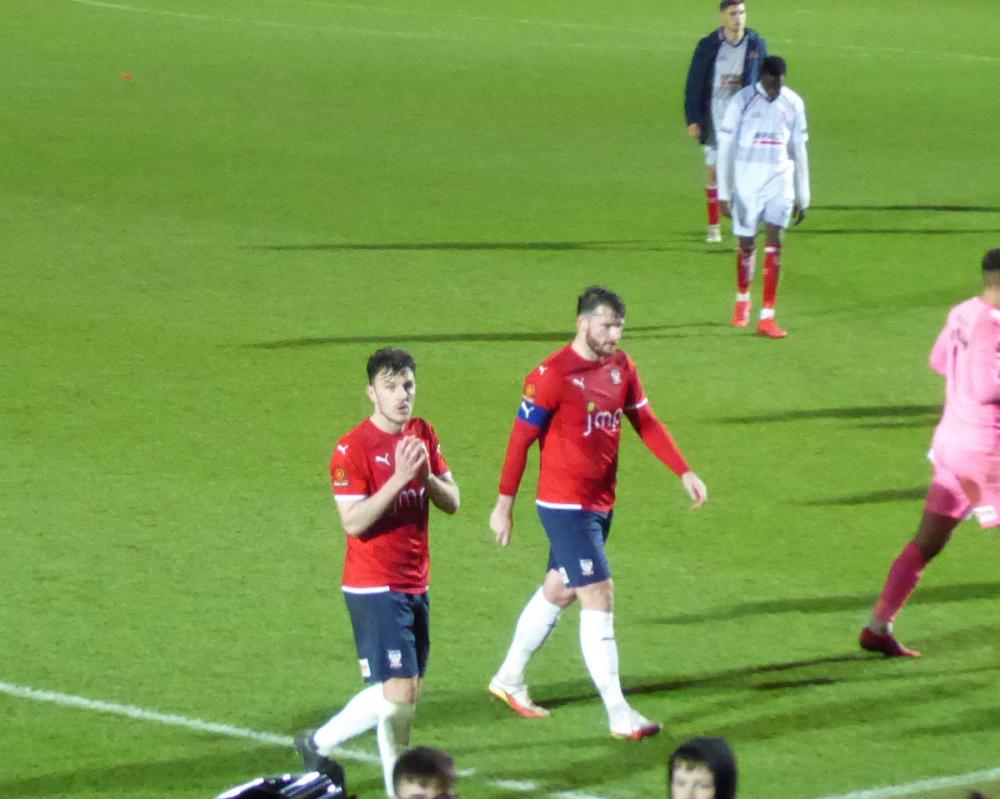 City started the final game of 2021 off well, having most of the early pressure but not threatening much until the 8th minute when a Kieran Wallace header floated just over the bar, before another chance with Alfreton ‘keeper Willis deflecting a Longdon goalbound shot away.

Remy Longdon almost had the opener again after 18 minutes as he tried a curling shot from the edge of the box but the goalkeeper was there again to parry it out and deny him.

Despite being the dominant side throughout the half, The Minstermen couldn’t find a breakthrough and the scores at half time remained level, with City hoping to pose more of a threat in the second half.

The first real opportunity of the second 45 came 10 minutes after the restart when minnows Alfreton forced Pete Jameson into a save, tipping a Ritchie Sutton header over the bar.

Despite a scare from the visitors, York City still kept threatening - a counter attack led to Mitch Hancox picking up the ball in the box and cutting it back to Paddy McLaughlin who was there waiting to slot it home and put The Minstermen 1-0 up on 60 minutes! 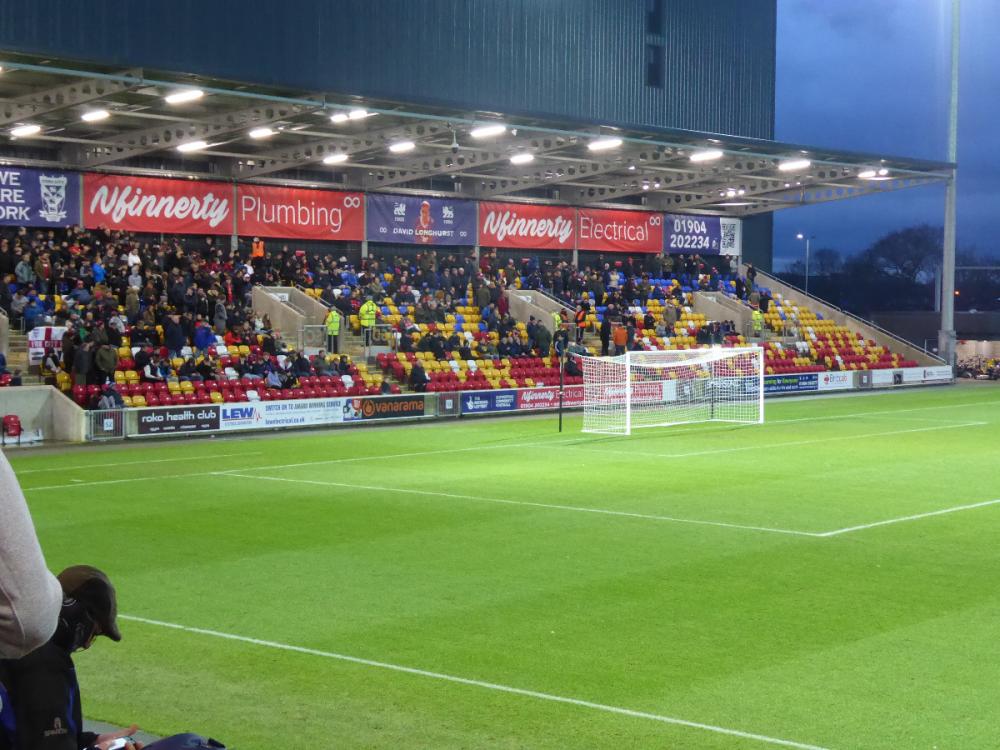 With 13 minutes left on the clock, Alfreton almost pegged the hosts back through Yusifu Ceesay but Scott Barrow came to the rescue, clearing the shot off the line after it had travelled through a crowd of bodies.

City were quick to respond though after Willoughby broke loose on the right hand side and crossed it into Donaldson but ‘keeper Willis blocked his effort.

Clayton Donaldson was gifted with a great chance to put the game to bed with not long remaining but he couldn’t make the most of it. The linkup between him and Kurt Willoughby occurred again as Willoughby swung the ball in but Donaldson’s header went wide of an open goal.

In the final minute, York had yet another scare as Jameson had to tip a long range shot over the bar, securing yet another clean sheet.

The result against Alfreton means City move up to 8th, ending the year with three points. The Minstermen are now two points adrift of the playoff places and the next game for them marks the start of a new year when they host local relegation-battling Bradford Park Avenue on Sunday 2nd January.