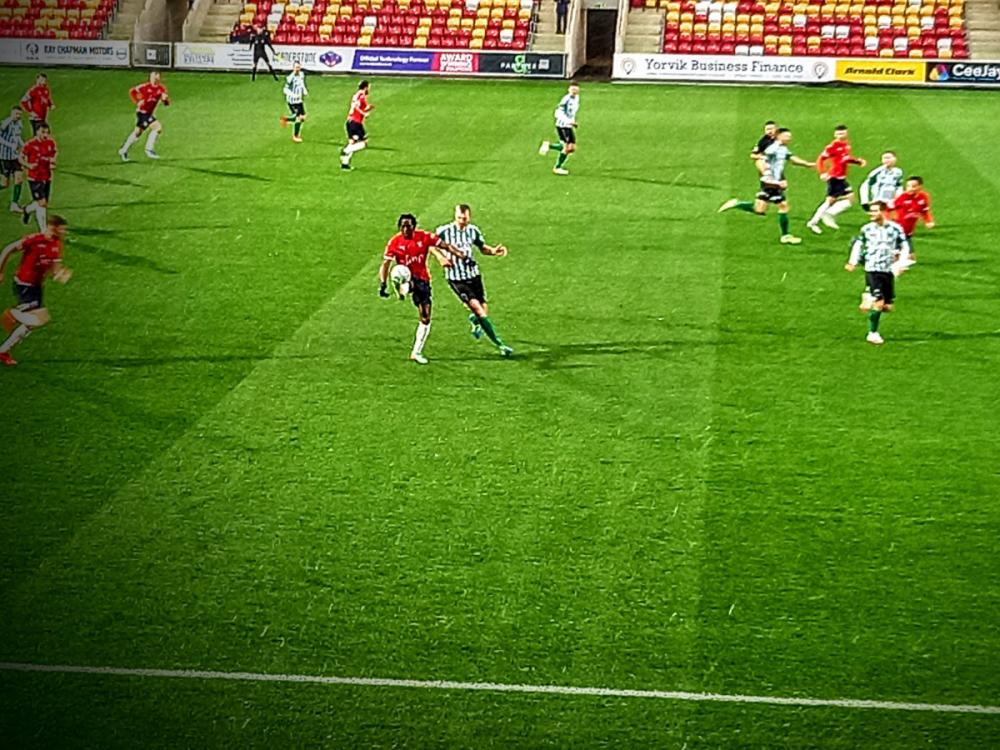 Despite the cold and blizzard like conditions, York City managed to progress in the FA Trophy, with John Askey recording his first win as manager, courtesy of an early goal from Mark Beck.

After going four winless games on the bounce, York City were looking to return to winning ways as they began the road to Wembley in the Buildbase FA Trophy Second Round. City faced a tame Blyth Spartans side, who just came off the back of only their third league win this season. York had the advantage however, smashing four past their opponents just three weeks ago. But since then, both teams have respectively parted company with their managers, creating a potentially interesting matchup. 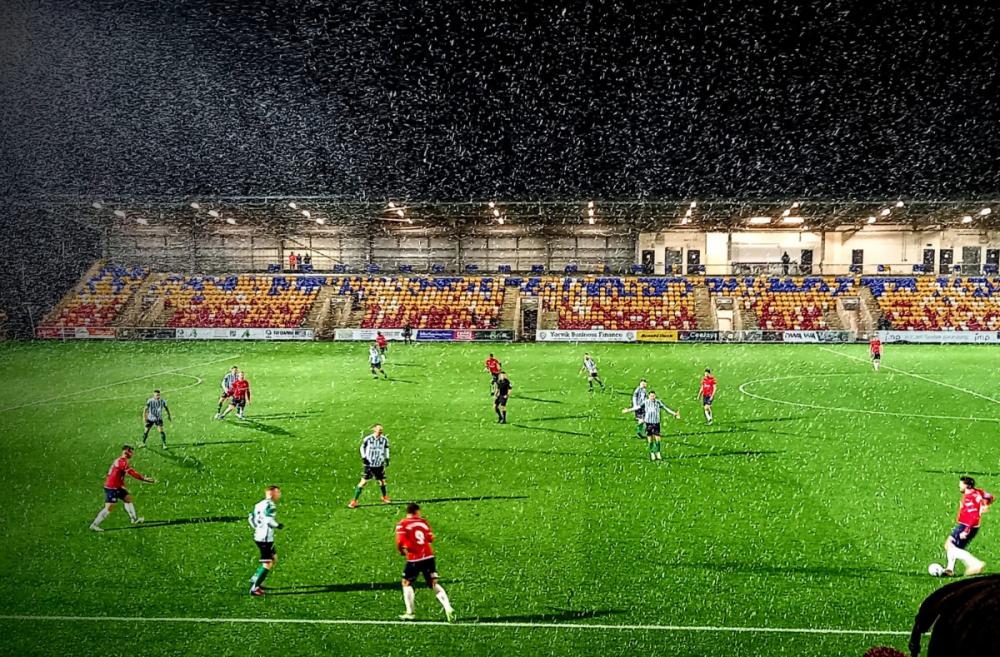 A similar start to the previous encounter with Blyth meant it took only four minutes for City to break through, and Mark Beck was the one who did so. Clayton Donaldson picked up the ball on the right and whipped in a cross towards Beck where he made no mistake in tapping it home to give York the advantage.

It was almost two for The Minstermen when a corner from Sean Newton was swung in towards the head of Akil Wright but he couldn't prevent his header from flying just over the crossbar.

The visitors slowly started to edge back into the game after the 25 minute mark. Created out of almost nothing, York 'keeper Pete Jameson was tested by a long range effort from Thomson, which he managed to tip over the bar. Shortly after, a Dale free kick was on target, but Jameson was there to palm away again. With York City still leading at the break, Blyth were, in fact, the more dominant side.

With 5 minutes to go in the game, a very dull second half was given its first major chance. Robbie Dale tried his luck from outside the box in a bid to find the equaliser for the Spartans. He came extremely close, striking the bar, however it was debatable whether Pete Jameson got a touch on it or not.

In the dying embers, a chance fell to Kurt Willoughby for York in a great position. However, he failed to strike it first time and when his shot was released, it was cleared off the line by a Blyth man. 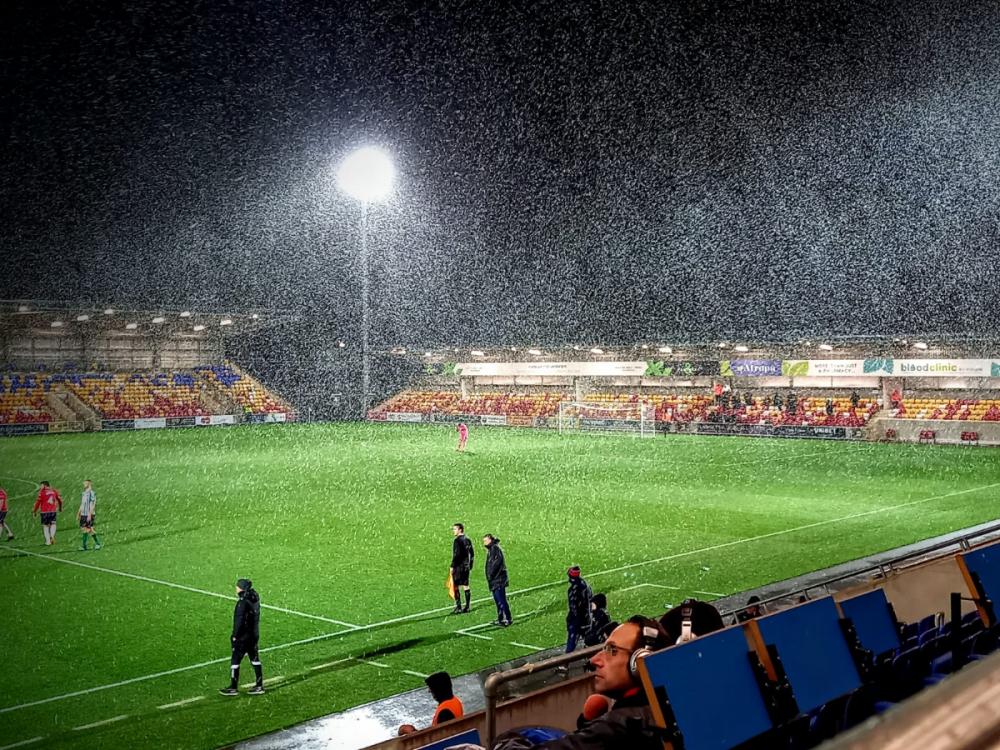 In what could be described as another woeful performance from York City, they still managed to get themselves over the line and send the team through to the Third Round of the FA Trophy. The draw is on Monday at 1PM. The next game for City is next Saturday away at Guiseley (3PM), which could be considered as a local derby.

Following the win, manager John Askey shared his thoughts on the game:
"There's still things that we need to work on."