The Woking based McLaren Formula 1 team has withdrawn from this weekend’s opening round of this year’s world championship in Melbourne, Australia after a member of its personnel tested positive for the Covid-19 virus. Its explanatory official statement confirmed “The decision has been taken on the duty of care not only to McLaren F1, employees and partners, but also to the teams’ competitors, F1 fans and wider F1 stakeholders.” 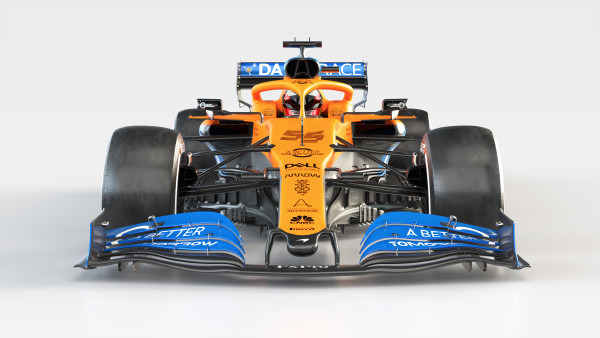 The new 2020 McLaren F1 car will now sadly not be taking to the track this weekend
Prior to this announcement there had been growing criticism in Australia and elsewhere about the Australian organisers and F1’s owners Liberty Media seemingly being intent on holding the event regardless of the worsening global coronavirus crisis and a well supported public petition had already been started calling for the race weekend to be stopped. 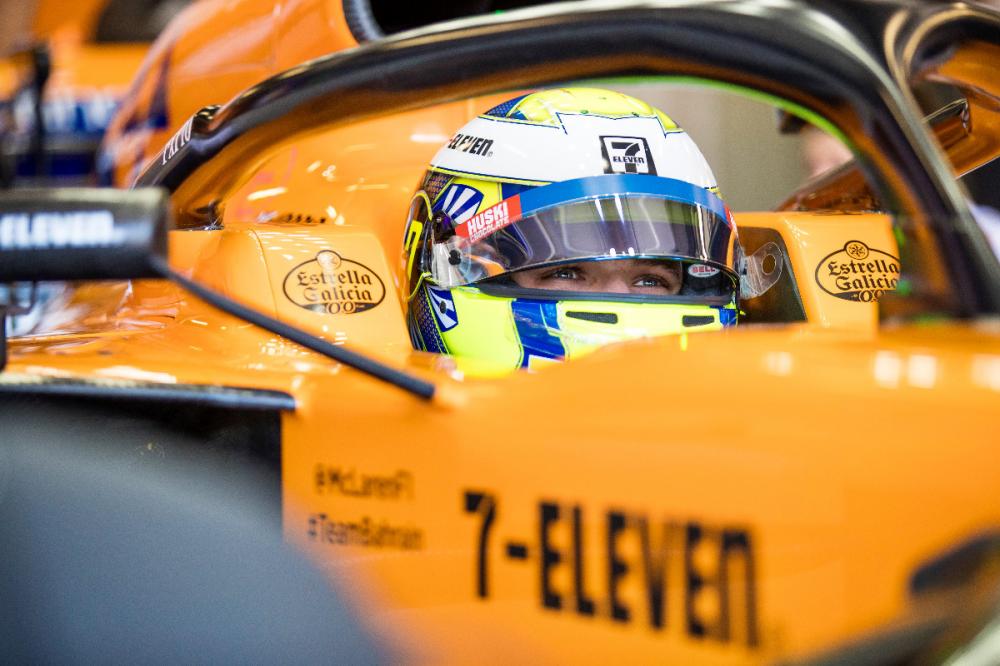 McLaren’s young British driver Lando Norris ready for action at last year’s Australian Grand Prix
Before the news of McLaren’s withdrawal, at Thursday’s Drivers press conference reigning champion Lewis Hamilton had already said that he was “shocked” that the event seemed to be going ahead and Ferrari’s Sebastian Vettel had added that, if the situation escalated, the drivers would be prepared to “put the handbrake” on proceedings if need be.


Also by Graham Read...
Controversial Win For Hamilton After Clash With Verstappen Hospitalises His Rival2021 Australian F1 And MotoGP Races CancelledRed Bull’s Max Verstappen Again Untouchable In AustriaVerstappen Crushes The Opposition In StyriaSilverstone To Welcome Full Crowd At Next Month’s F1 British Grand Prix
Prior to the F1 circus heading to the other side of the world for this weekend’s opener Liberty Media’s Ross Brawn had already announced that, if any team was unable to attend because of coronavirus related issues, any race in Melbourne would not be a points-paying Championship one as he considered that unfair, adding that a non-Championship event might be possible though.

The situation in Melbourne’s F1 paddock continues to develop, with four members of the Haas team also having been isolated and tested and with the results awaited. As such, it currently remains to be seen what impact these latest events will have on this weekend and also the Bahrain Grand Prix, which is due to take place behind closed doors just one week later.