Measles: Why It Is Necessary To Eliminate The Disease In Europe 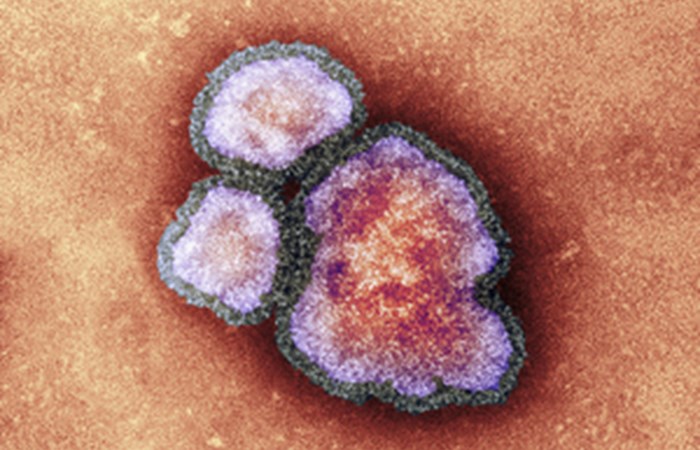 Several measles outbreaks are ongoing in Europe and until the disease is eradicated worldwide, cross-border transmission between countries is possible and will likely continue to occur.

The President of the Italian National Health Institute, Walter Ricciardi, and the Director of PHE, Duncan Selbie, have stressed that measles elimination in Europe is an objective that needs to be vigorously pursued.

Measles can cause severe complications including encephalitis, pneumonia and even death, and is now a target for elimination in all World Health Organization (WHO) regions.

The European Region adopted the goal of eliminating measles in the entire Region by 2015 but this objective was not met. According to WHO data, in 2017, 22,373 measles cases were reported in the region, including 35 deaths.

Measles outbreaks are still occurring in a number of European countries, including Ukraine, Serbia, Russia, Albania, Italy, France, Greece and UK and in total, 21,478 cases have been reported to date since January 2018.

In Italy, 5,400 cases were reported in 2017 and 1,716 cases between 1 January 2018 and 31 May 2018. Most cases occurred in young adults but the highest incidence was seen in infants under one year of age. In total 8 measles-related deaths have been reported in Italy since January 2017.

"Until measles is eliminated from all WHO regions, cross-border transmission of cases is likely to occur when unvaccinated individuals travel to countries where measles is circulating, become infected and travel back to their home country – thus importing the measles virus."

The only effective way to protect yourself and your community against measles is by vaccination. This is because measles is one of the most infectious diseases known to man – it spreads easily through direct contact and droplets in the air. The measles virus survives up to 2 hours in the air or surfaces, even after an infected person has left the area.

Cases of measles are most infectious in the first 3 days before the onset of rash, so infection can be spread before anyone suspects the case.

Two doses of measles-containing vaccine are nearly 100% effective in preventing the disease. Achieving high vaccine coverage (over 95%) will help to protect the whole community, including babies vulnerable children who cannot be vaccinated, by reducing the risk of measles spreading in the population.