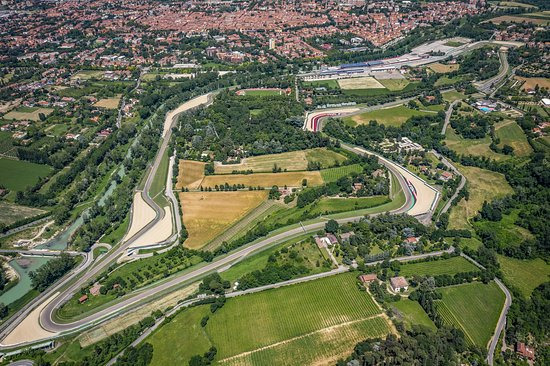 26 years ago today we lost the then 34 year old Senna, who was at the peak of his powers and had just started driving for the Williams team during a Formula 1 career which encompassed 161 races, with 41 victories and three world championships accrued along the way. For many he was and still is the greatest racing driver of all time and his unexpected and highly premature departure from this world has only seemed to elevate that status. 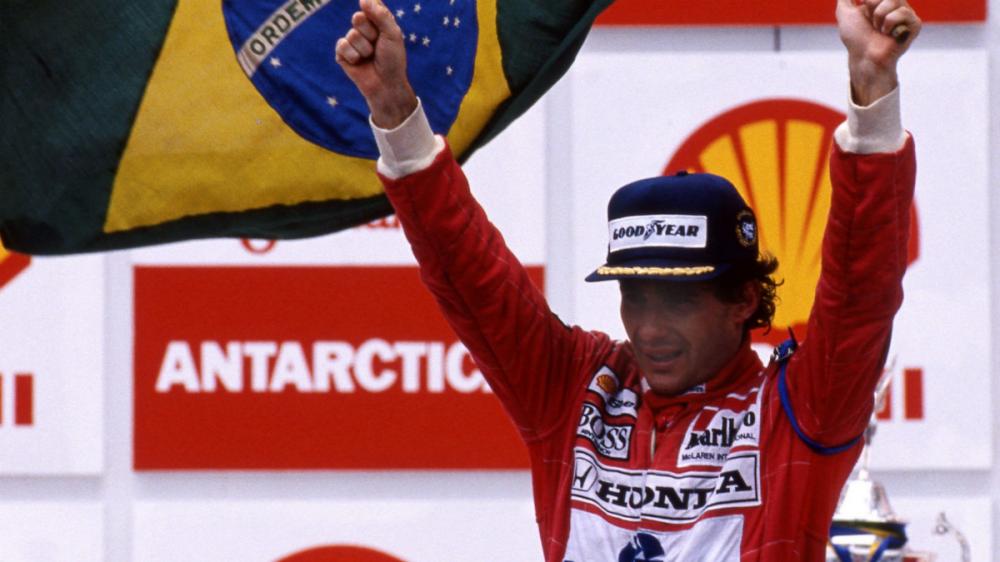 26 years ago today we lost the iconic Ayrton Senna
Let me backtrack briefly to explain the title of this feature as it truly was F1’s darkest weekend. It happened four years before I began my own motorsport reporting career, but I was already hooked on the sport and was following all developments avidly. As such, I well remember how that fateful weekend simply went from bad to worse.

The Formula 1 travelling circus turned up at Imola for the third race of the 1994 season after the two opening Grands Prix in Brazil and Japan. Imola is no longer on the F1 calendar, but back then it very much was and its event was named after the nearby Republic of San Marino so as not to conflict with the Italian Grand Prix at Monza near Milan every autumn. A means of allowing a single country, long passionate about Formula 1 and of course its very own Scuderia Ferrari team, to have two races every year. 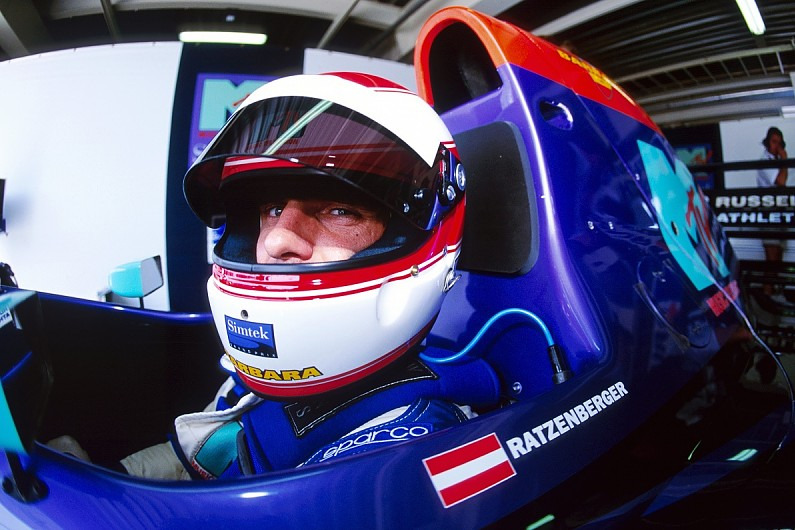 We must also remember that Roland Ratzenberger was taken from us that weekend too
The weekend’s ontrack action got off to a really bad start when during Friday practice fellow Brazilian Rubens Barrichello, who had enjoyed a successful start to the new campaign and was on a high, lost control of his Jordan car at the Variante Bassa section of the circuit, hitting a kerb and flying shoulder high into the trackside tyre barrier. The car rolled and the unconscious “Rubinho” was extracted and taken to the yrack’s medical centre. His team boss, Eddie Jordan, had seen the impact on television and was initially convinced his driver must have died, but miraculously he escaped with little more than a broken nose.

Rubens Barrichello was so lucky to avoid serious injury in his Jordan
The following day events were to get far worse though during the qualifying session. For many people, Imola 1994 is remembered as the weekend Senna died, but it is important to remember that another F1 driver perished there too. His name was Roland Ratzenberger and he was from Austria, being the same age as Senna and a good friend of his. Ratzenberger was underfunded and was never going to be a champion, but, having reached his lifelong goal of becoming an F1 driver, he was living the dream.


Also by Graham Read...
Formula 1 News﻿Lewis Hamilton KnightedHamilton Wins BBC Sports Personality Of The Year AwardF1 News From ﻿Mercedes, Red Bull And AlphaTauriLeeds United’s Marcelo Bielsa
During the qualifying session he sadly suffered a horrific accident whilst driving for the fledgling British team, Simtek, the violence of which killed him instantly. The car had suffered a sudden loss of downforce after apparent failure of the front wing damaged at the Acque Minerale chicane on the previous lap and slammed into a wall, the wreckage sliding down the circuit towards Tosa corner. Senna, the F1 community and fans around the world were shocked as death had not visited the door of the sport for some time.

As if this wasn’t enough, come Sunday 1st May, race day, the sport descended to a new low. When the race began Pedro Lamy slammed into the back of the stalled Benetton of JJ Lehto and debris was thrown across the track and into the nearby grandstand. The safety car was called into action to lead the pack round whilst the circuit was cleared, but it was a relatively slow speed Opel Vectra and this caused the following F1 cars to lose tyre temperature.

After five slow circulations the Grand Prix restarted and at the beginning of the second lap Senna led from a pursuing young Michael Schumacher. However, at the sweeping lefthand Tamburello curve Senna’s Williams car veered to the right and initially scrubbed off some speed before hitting the unprotected trackside barrier at a still great velocity.

I don’t wish to recount the details of the events which followed, but the race was quickly redflagged as the world witnessed on live television the ultimately unsuccessful efforts of the attendant medical staff trying to save Senna’s life before he was airlifted to the nearby Maggiore Hospital. The BBC chose not to show this footage. For the record the Grand Prix was subsequently restarted and won by a subdued Schumacher.

And so F1’s darkest weekend ended, with many lessons to be subsequently learned. May we never witness the same or worse again. It was very poignant as Senna had hidden an Austrian flag in the cockpit of his car and was planning to wave it after the race as a tribute to his lost friend, but that was of course never to happen.

Before the impact of the global coronavirus pandemic I was due to visit the Ferrari factory at Maranello in northern Italy later this month, but this has now understandably had to be postponed. I was also intending to pay a return visit whilst over there to the nearby Imola circuit and this will all still happen, but at a suitable later date.