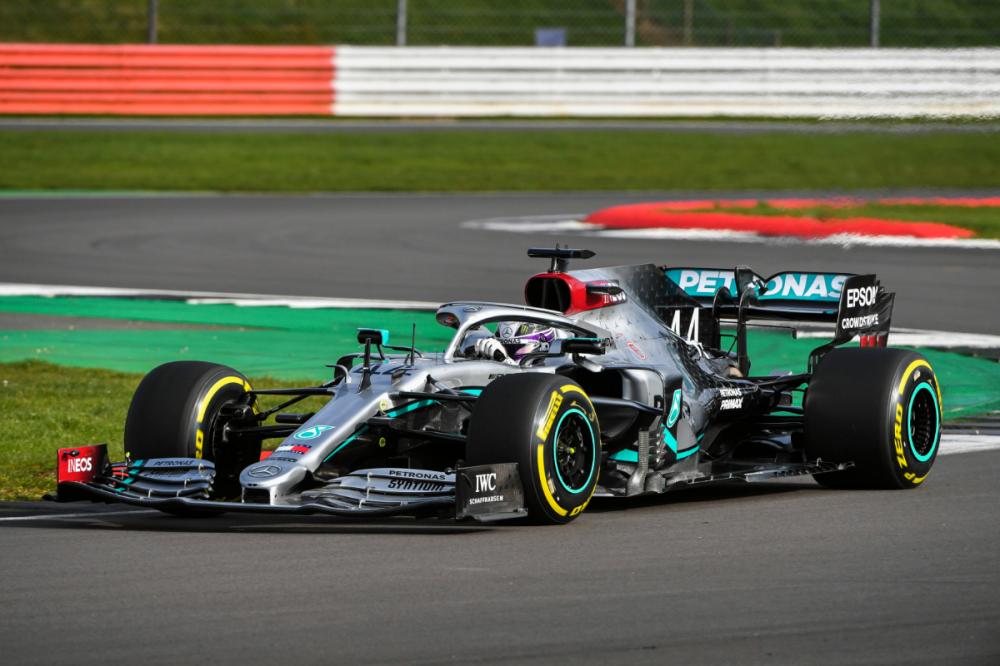 Lewis Hamilton behind the wheel of the new W11 at Silverstone today
The all-conquering Mercedes Formula 1 team, which has won both the drivers and constructors championship titles every year since 2014, has unveiled its new challenger, the W11, at Silverstone, a car they hope will take them to even more success this season. With the technical regulations remaining stable team principal Toto Wolff explained “It is an evolution, not a revolution, but we have optimised the whole package”. 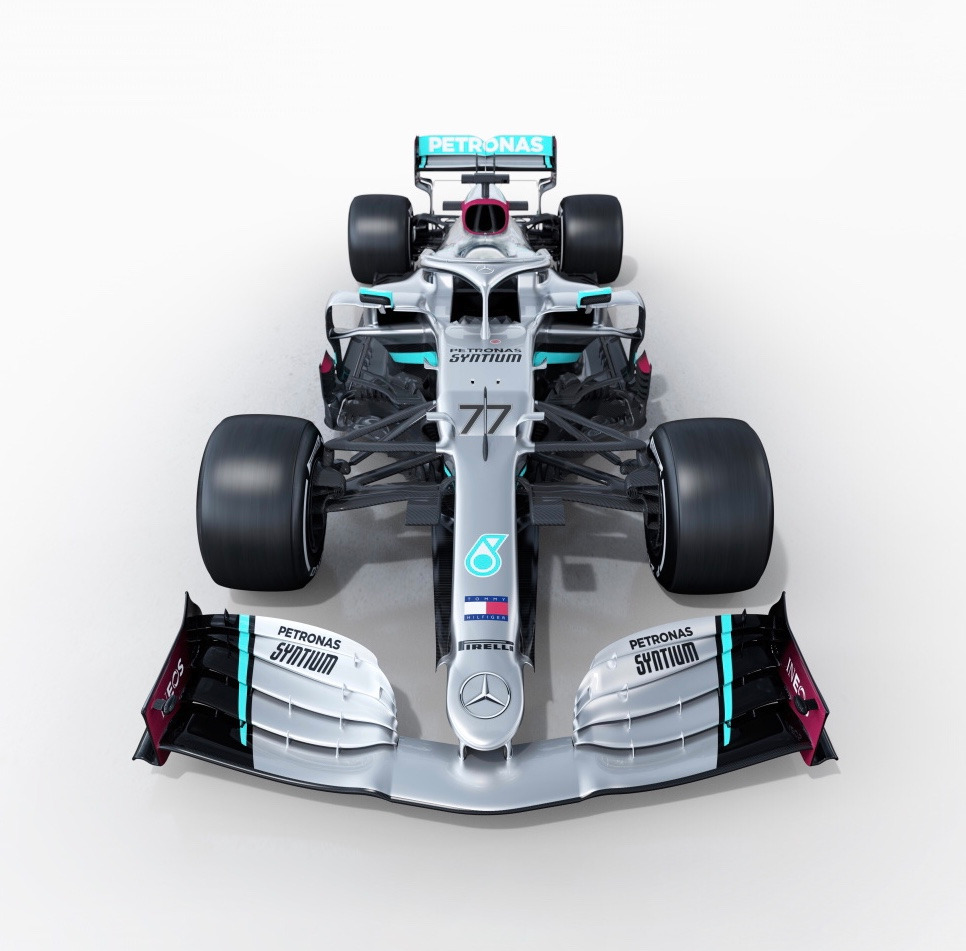 Mercedes’ sleek new challenger
Six times world champion Lewis Hamilton, now 35 and one of F1’s elder statesmen in driver terms, will be paired up again with the Finnish Valtteri Bottas for a fourth year running. As you would expect, both drivers are extremely quick, but over a season Hamilton always tends to outpace his team-mate and not just because of the occasional implementation of team orders.

Looking at his new steed, Hamilton commented “It’s such an amazing moment. You see the team all refreshed and excited to see the car run for the first time”. The Monaco based British driver’s current Mercedes contract expires at the end of this year and negotiations have commenced between him and the team about a potential high value extension. 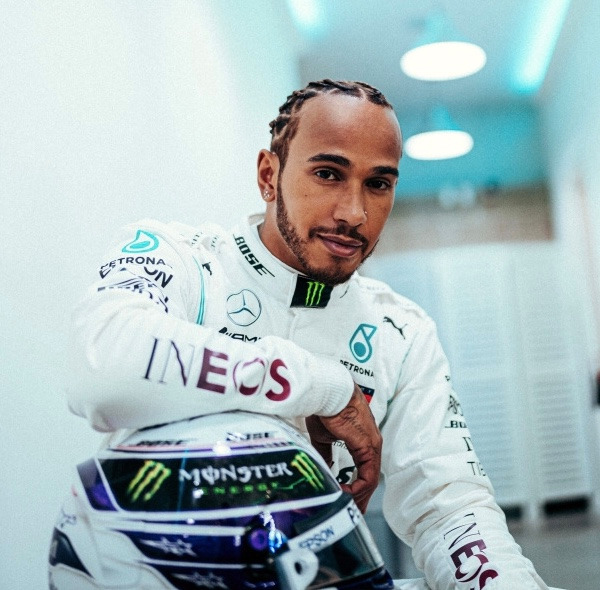 Will it be title number seven for Hamilton this year?
Speculation that Hamilton might be interested in ending his career with a spell at Ferrari was dampened this week after their team principal Mattia Binotto confirmed that Sebastian Vettel is their first choice as a team-mate to Charles Leclerc in 2021, adding that Hamilton is not someone they are considering at the moment. Of course, this stance may or may not change depending on how Vettel performs.

Mercedes has also announced that the Belgian former McLaren Formula 1 driver Stoffel Vandoorne, who currently leads the Formula E championship for the Mercedes works team, has been signed as a reserve pedaller for their F1 operation alongside fellow former F1 driver Esteban Gutierrez. 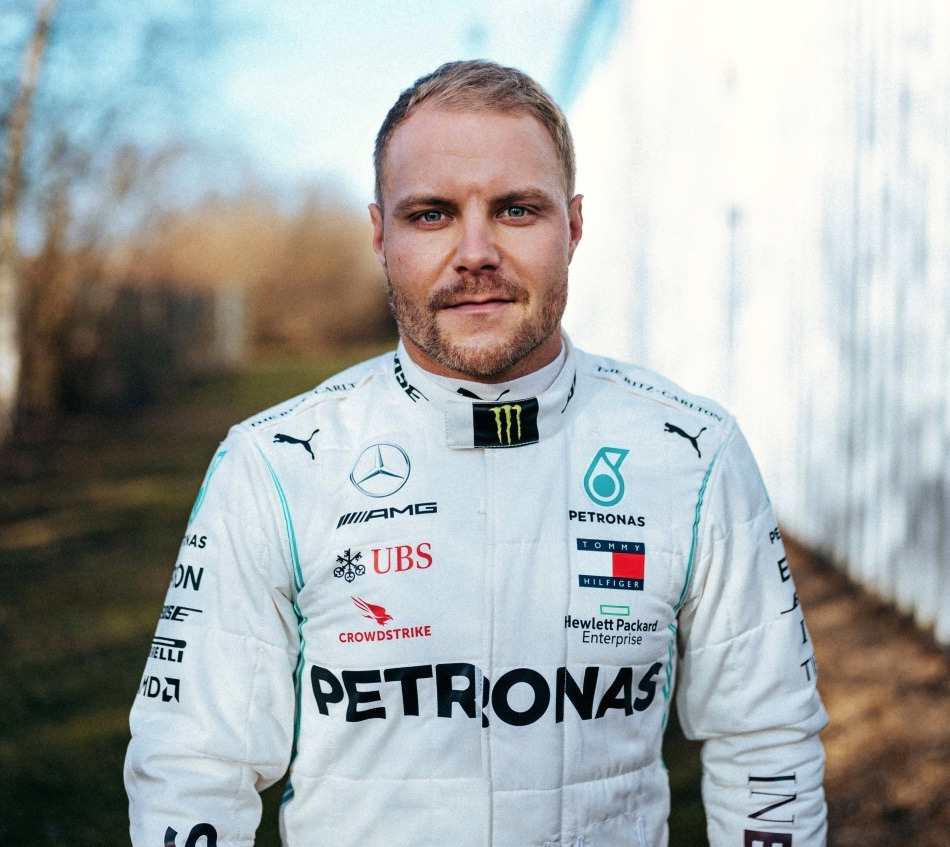 Valtteri Bottas is again determined to take the fight to Hamilton
In an event at London’s Royal Automobile Club on Monday the Mercedes team displayed the new livery for its 2020 car, which includes the branding and corporate burgundy red colour of their now principal partner INEOS on the air box and front wing end plates as well as very prominently on the arms of the drivers’ race suits. INEOS is a multinational chemicals company owned by Britain’s richest man, Sir Jim Ratcliffe, and was the title partner last year of the Tour de France winning cycling team which used to bear the Sky name. The company also has involvement in high level sailing via Ben Ainslie’s America Cup team.


Also by Graham Read...
Bottas On Top In Austrian ThrillerInspirational Zanardi Severely Injured In Italian Cycle RaceChampion Russell Dominates Again In Canadian FinaleRacy Russell Makes It A Hat TrickFormula 1 Confirms This Season’s Opening Eight Races
Wolff enthused about the five-year deal “It is a very proud moment for us to welcome INEOS to Mercedes in their new capacity as principal partner. The company’s ambition, dynamism and entrepreneurial flair are a perfect fit for the spirit of Mercedes-AMG Petronas”.

As always, Mercedes will prepare thoroughly for the new season and will start as favourites to retain their crowns, so it will be down to the opposition, led by Ferrari and Red Bull, to at last break the German team’s total domination of the sport.

Next up in the current launch season comes the AlphaTauri team (who were known as Toro Rosso upto the end of last year). With AlphaTauri being a Red Bull owned fashion brand the team will be holding a combined F1 launch and fashion show in Austria tonight. However, being St. Valentine’s Day, I think it was wise for me not to suggest to my wife that I should spend the most romantic evening of the year at a Formula 1 car launch!