Mercedes And Alpine Unveil Their 2021 Cars

The Mercedes and Alpine Formula 1 teams have today held virtual unveilings of the cars they will use in this year’s world championship, Alpine being the new name for the outfit which was known as Renault upto the end of last year. 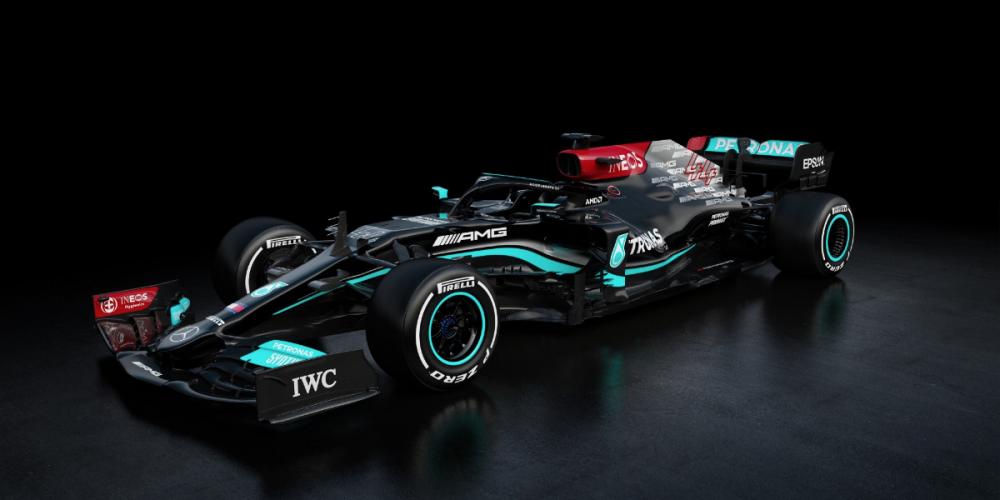 Mercedes’ new W12 challenger, which it hopes will keep them on top for an eighth consecutive year
Mercedes has won every Drivers’ and Constructors’ Championship since 2014 and is very much hoping that its new flying machine, officially named the Mercedes-AMG W12 E Performance, will dominate again this season before the all-new regulations arrive for 2022 onwards. Last year’s car was the fastest they have ever produced and will probably remain so for the foreseeable future as the amended rules for this season were formulated to slow all the entrants a little. At least until the designers and engineers manage to recoup the lost performance through their sheer ingenuity. The Mercedes technical director James Allison admitted at the launch that they were hiding the edge of their new floor design to delay its rivals seeing it and perhaps trying to copy it, adding “I think we all look very closely at what our competitors do, so we know our competitors will be looking. We don’t have to show it yet and so we’re not.”

The new car is in other respects very much based on last year’s highly successful W11 and has retained a predominantly black livery in support of the team’s stance against racism and the fact that its lead driver Sir Lewis Hamilton is a highly active BLM campaigner. However, the engine cover area has changed as the stars pattern of 2020 has been replaced with a series of AMG stickers against a silver background. 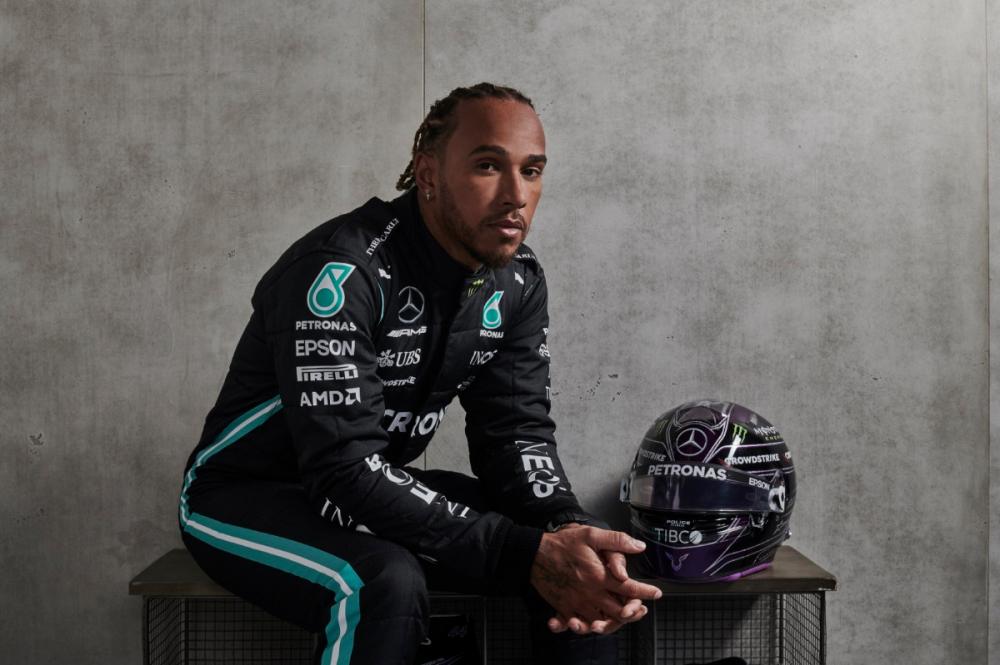 Lewis Hamilton explained his new single year contract
There are currently ten Formula 1 teams and all bar three of them have chosen to amend their driver line-ups for the 2021 campaign. Mercedes however has opted to continue with the pairing it has used since 2017 and has recently reached agreement with 36 year old Hamilton to again partner Valtteri Bottas, who is five years his junior. Both are on just single year contracts and the situation re 2022 onwards remains to be resolved, with Mercedes protégé George Russell then available after his spell at Williams and Red Bull’s Max Verstappen potentially too. 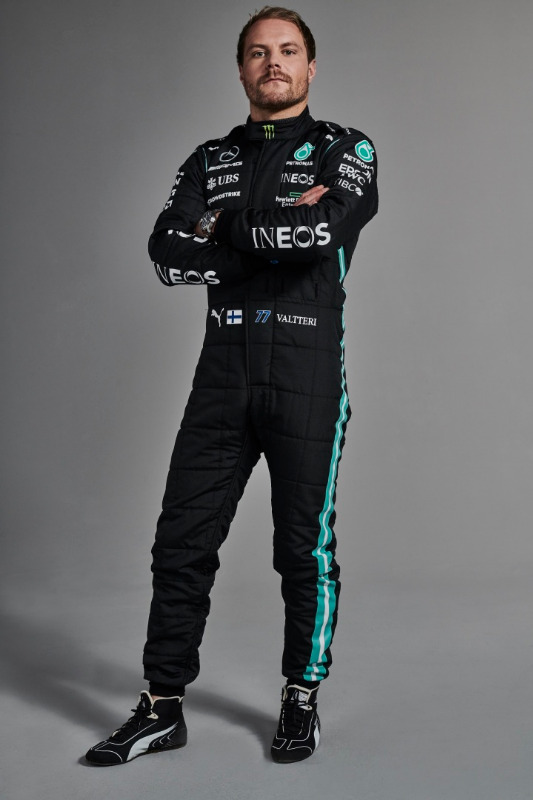 Valtteri Bottas will be Hamilton’s team-mate for a fifth year running
At the launch Hamilton was very relaxed about his future, explaining “I’m kind of in a fortunate position where I’ve achieved most of the stuff that I’ve wanted to achieve up to this point, so there’s no real need necessarily to plan too far ahead in the future.” He also added that, whilst in the past everything was just about winning more championships, now his off-track work targeted at improving equality and diversity is a real focus for him.

Alpine is the sporty road car sub-division of the large Renault parent company and so it was perhaps a suitable choice of name for the rebranded Renault F1 team. The launch was held at the team’s UK base in Enstone and the new A521 challenger certainly has an eye-catching livery to replace Renault’s yellow. The outfit finished fifth as Renault in last year’s Constructors’ Championship, achieving three podium finishes along the way, and will be hoping to improve on this record this season. 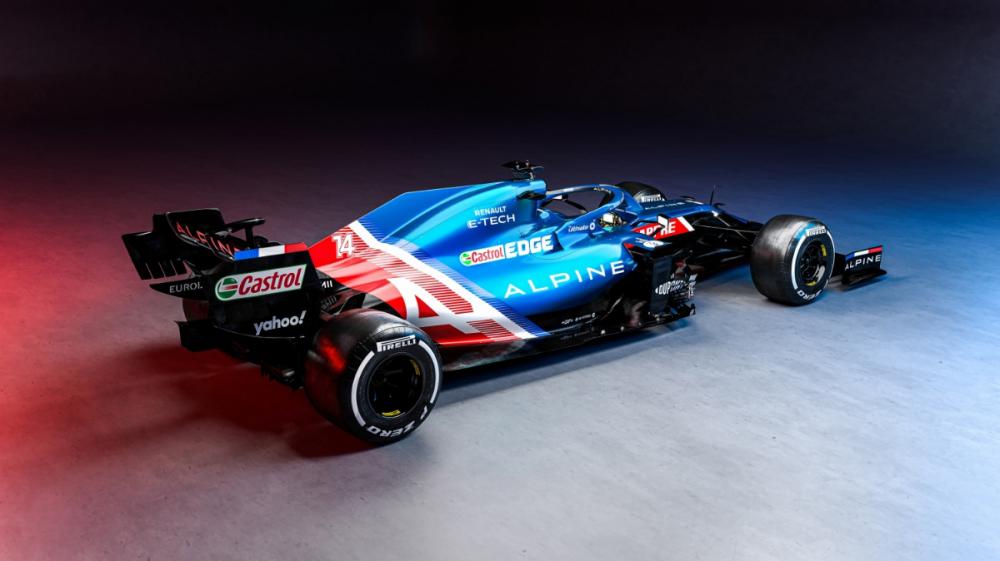 Alpine’s new A521 certainly catches the eye
With the Australian driver Daniel Ricciardo departed for McLaren at the end of last year, he has been replaced with 39 year old Fernando Alonso, who is returning to motorsport’s top table after a two year absence. It will be his third spell at the French team with whom he won his two Formula 1 titles back in 2005/6. The Spaniard was absent from the launch though after his recent cycling accident in Switzerland when he fractured his upper jaw, but is fully expected to be in the new car for pre-season testing and then the opening race late this month. 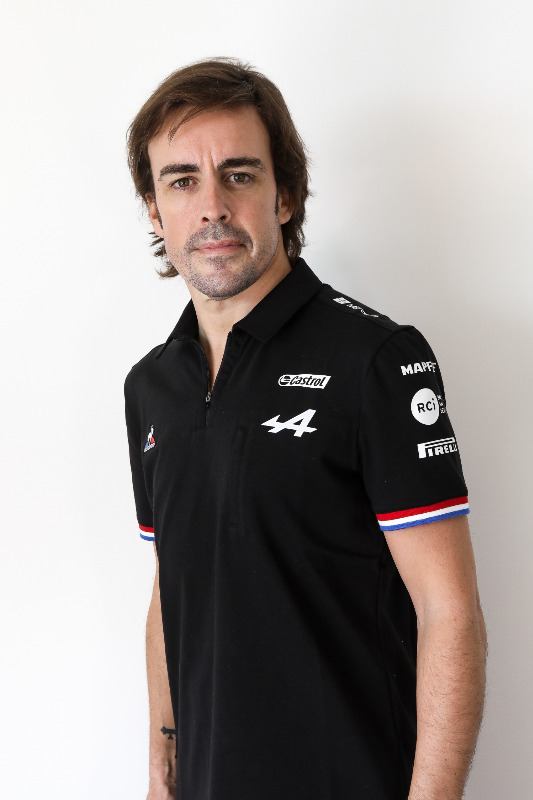 Will Fernando Alonso’s third stint at what was Renault bring him the success he craves? 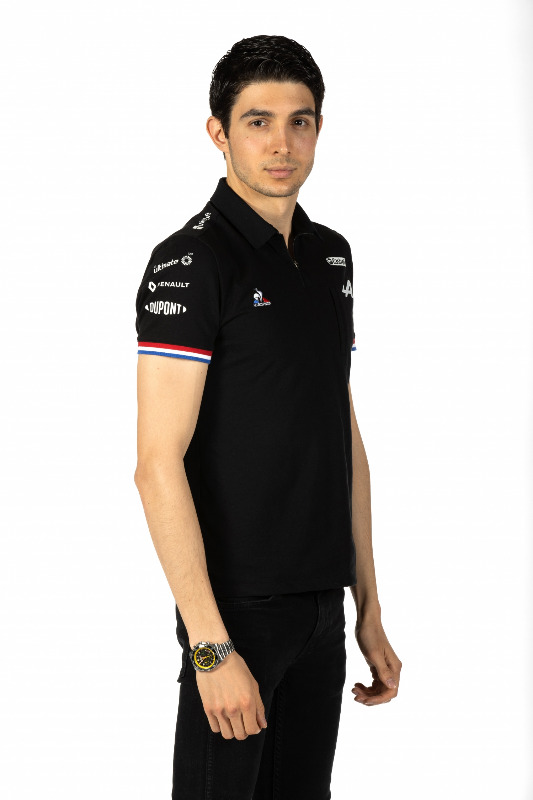 Esteban Ocon needs to impress alongside the vastly experienced Alonso
The team’s other driver, France’s Esteban Ocon, is about to embark on his second season for them and was present, alongside the new racing director Davide Brivio, who has arrived from the Suzuki MotoGP team, and the executive director Marcin Budkowski. The former Renault team principal Cyril Abiteboul was conspicuous by his absence, but the Alpine reserve driver on show was a familiar face, namely the Russian Daniil Kvyat who was dropped by AlphaTauri at the end of last season.


Also by Graham Read...
Controversial Win For Hamilton After Clash With Verstappen Hospitalises His Rival2021 Australian F1 And MotoGP Races CancelledRed Bull’s Max Verstappen Again Untouchable In AustriaVerstappen Crushes The Opposition In StyriaSilverstone To Welcome Full Crowd At Next Month’s F1 British Grand Prix
Today’s pair of launches followed last Friday’s revelation by the sport’s owners, Liberty Media, about just how much the pandemic had shrunk last year’s revenues. The bad news was expected, but the 43% drop in 2020 F1 revenues ($1.145 billion) compared to 2019 ($2.022 billion) was still highly significant and particularly as this will directly impact adversely on the prize money received by teams and thus their budgets.

With this year’s launch season in full flow we only have to wait until tomorrow for the next one, with Aston Martin revealing its first F1 car for over 60 years as well as its new driver Sebastian Vettel, who will be wearing green rather than red overalls.