Mercedes On Top After The Opening Three Day Test 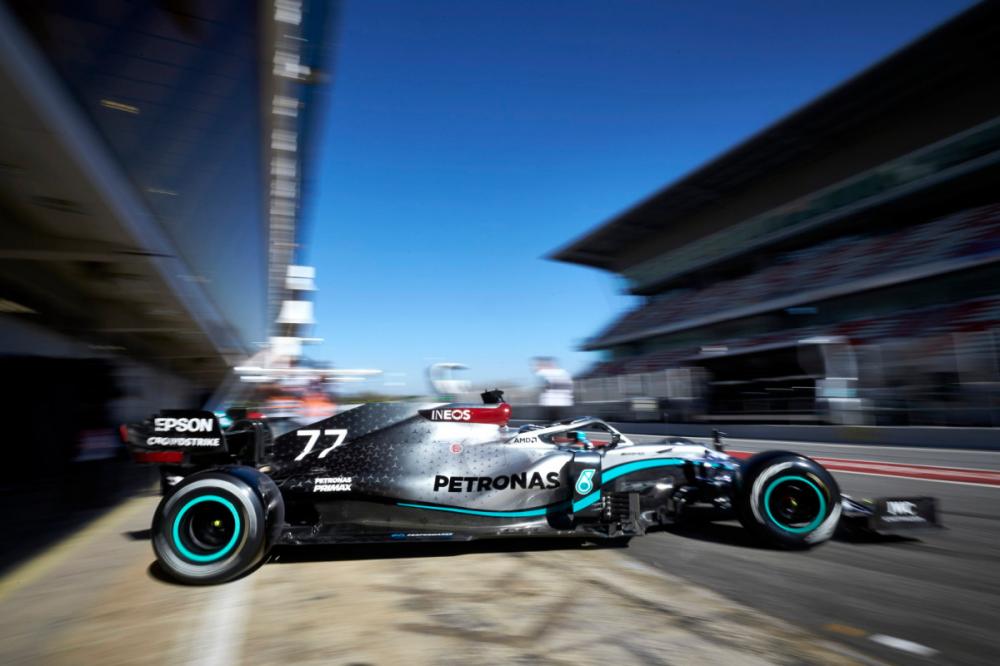 Valtteri Bottas emerged on top in his new Mercedes W11
The first of two three day Formula 1 pre-season test sessions at the Circuit de Barcelona-Catalunya has now been concluded and the headline is that the Mercedes team very much emerged on top, whilst also revealing to the world a very innovative alternative to normal F1 steering systems seen to date.

February, even in the Spanish city of Barcelona , means cold running compared to most Grand Prix venues to be visited later in the year and this impacts on true performance levels, but it’s always gratifying for a team when its new challenger shows instant pace “out of the box”. 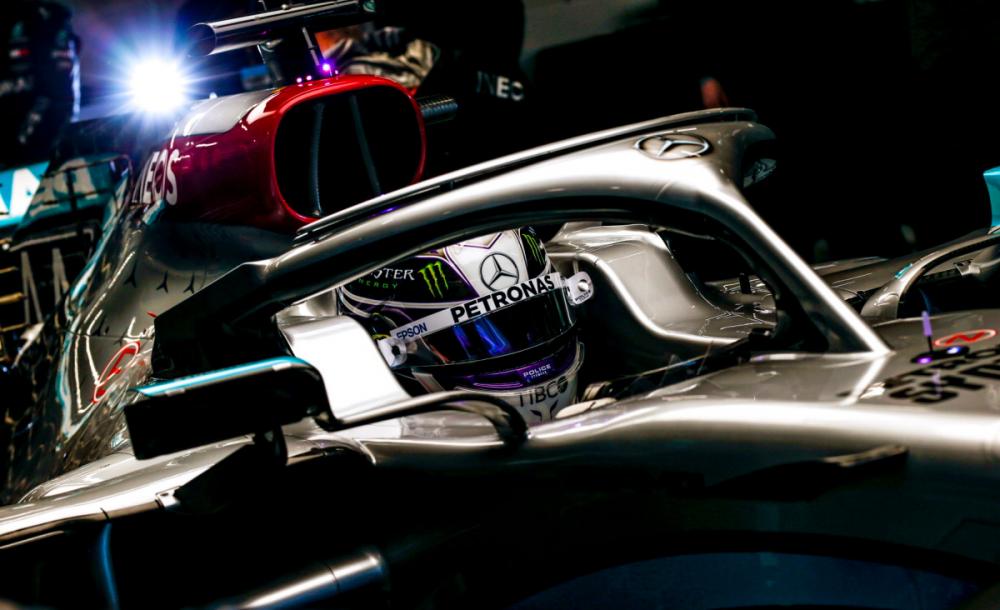 Lewis Hamilton preparing to head out ontrack
On Wednesday’s opening day ontrack Lewis Hamilton and his Mercedes team-mate Valtteri Bottas showed a clean pair of heels to the rest of the field, with Red Bull’s Verstappen fourth fastest and Ferrari’s young protégé Charles Leclerc down in 11th position with just four other drivers posting slower times.

It was on the morning of day two that Mercedes revealed its clever new steering system, which set the whole paddock talking about how it works, its potential benefits and whether it is both legal and safe. Onboard footage showed Hamilton pulling his steering wheel towards his chest on the fastest, straight parts of the track before pushing it back in when approaching the next corner. 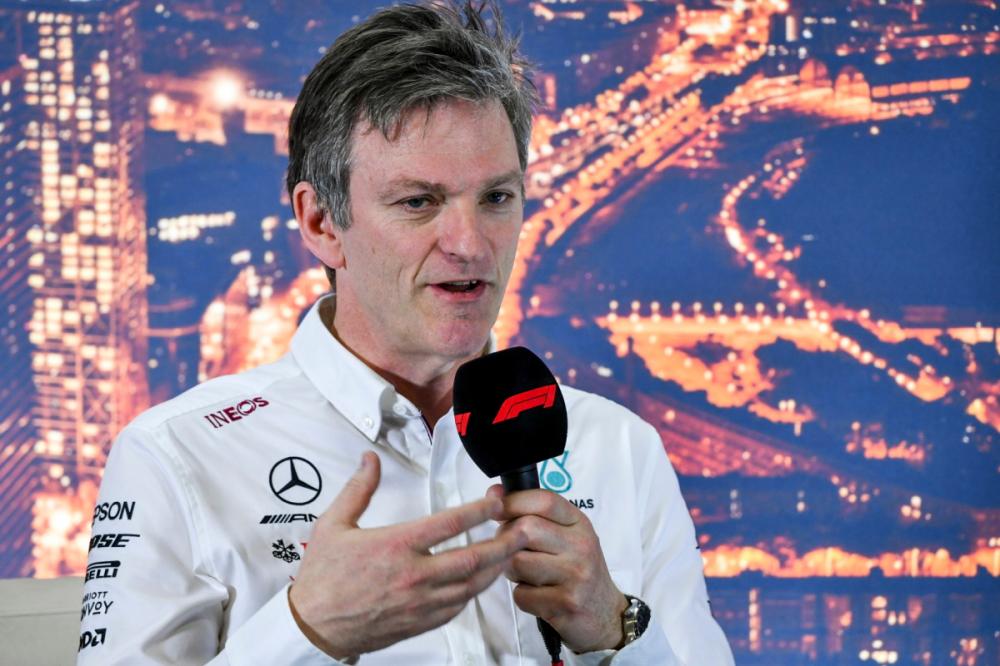 Mercedes technical chief James Allison talking about their new steering system
It is understood to be a means of altering the toe angle of the front wheels to assist performance. A Formula 1 car typically has its front wheels set pointing slightly outwards as you look ahead from the cockpit as this assists stability when turning into corners. However, such a configuration also creates drag on the straights and the new system removes this toe temporarily, giving the drivers the best of both worlds.

The sport’s governing body has confirmed that the system is both safe and legal for 2020, if probably not so under next year’s more radical technical rule changes. The Mercedes technical chief James Allison explained that they call their new system, which they have been working on for some time, DAS (dual-axis steering), saying “DAS just introduces an extra dimension to the steering which we hope will be useful for the drivers, although precisely how we use it and why is something we’ll keep to ourselves.” 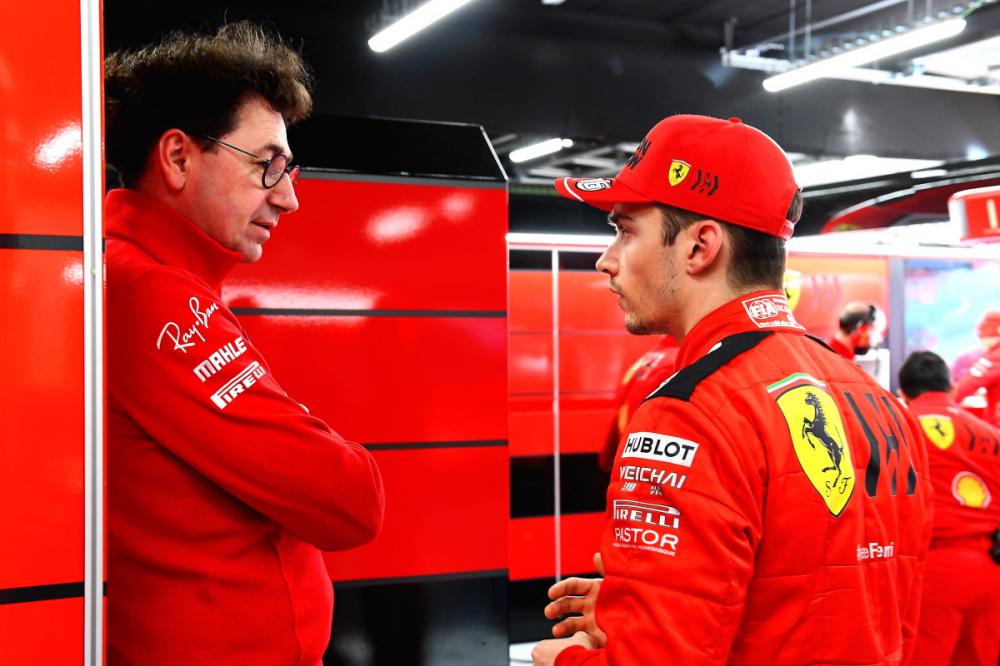 Messrs Binotto and Leclerc have much to talk about in the Ferrari garages
Mercedes has totally dominated Formula 1 since the start of the current hybrid power unit era back in 2014, but it’s great to see that the German outfit is still keen to push the boundaries of innovation in their ongoing quest for even more success. Whether the team will race with this new steering system this season and whether the others will attempt to play catch-up if so remains to be seen.

Interestingly, on the day the new system was first used by Mercedes Kimi Räikkönen actually set the fastest time in his new Alfa Romeo ahead of Racing Point’s Sergio Perez, with Hamilton and Bottas only 9th and 13th respectively amongst the 13 runners.

Come day three though it was back to business as usual as Bottas topped the timesheets ahead of Hamilton, whereas Ferrari’s Vettel was only 13th quickest, having ground to a halt ontrack with a morning power unit issue. Renault’s new driver Esteban Ocon was happy to end the day as the best of the rest behind the pair of silver arrows, just ahead of an equally delighted Lance Stroll in his Racing Point flying machine. 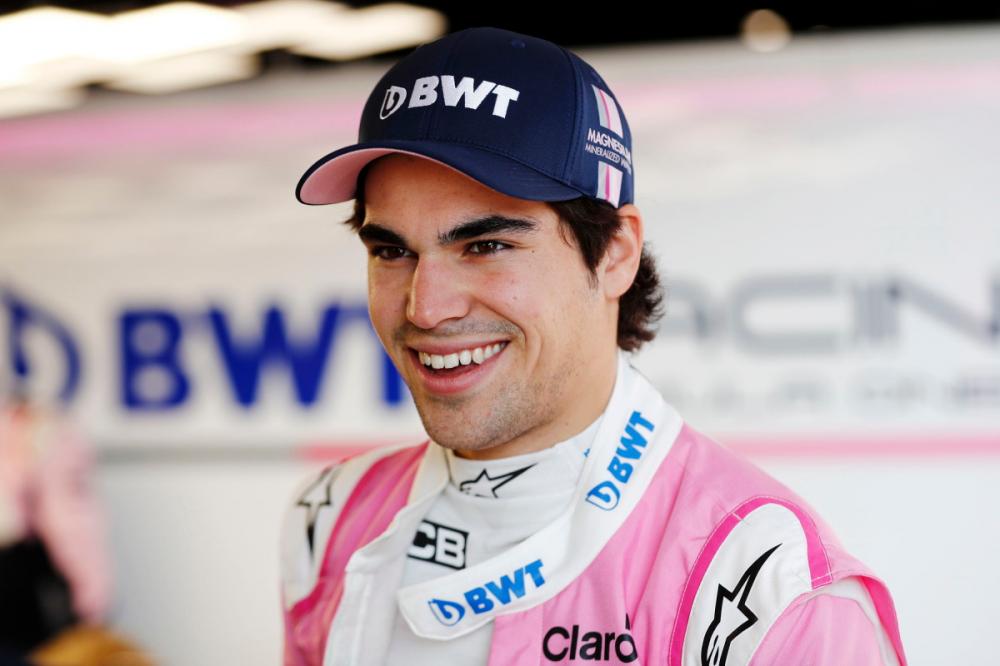 Racing Point’s Lance Stroll was delighted to end the final day fourth fastest
Ferrari team principal Mattia Binotto conceded that his outfit is currently behind both of its main rivals, Mercedes and Red Bull, in terms of outright pace and said they would be studying the data gained over the last three days before adding “Let’s wait for next week and then Australia before we assess the true performance of everyone.”

A fair comment as pre-season testing results can sometimes be deceptive, but it would already take a brave person to bet against further drivers and constructors titles for Hamilton and his Mercedes team in 2020.