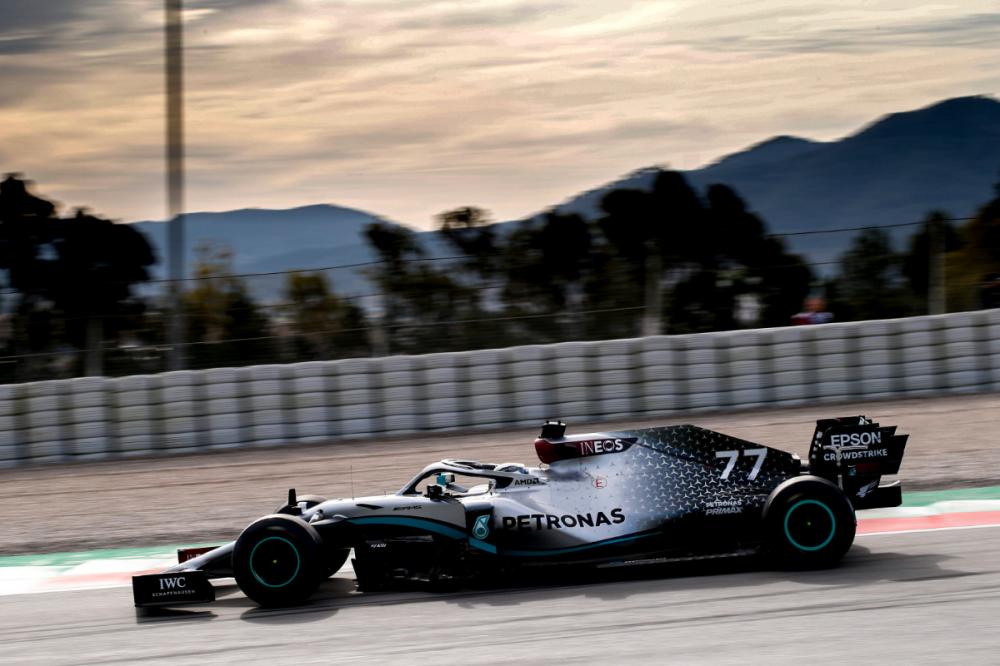 Mercedes’ Valtteri Bottas, the quickest driver in pre-season testing
On the last day of this week’s second and final Formula 1 pre-season test at Spain’s Circuit de Barcelona-Catalunya Mercedes’ Valtteri Bottas beat Red Bull’s Max Verstappen to the honours for setting the fastest pace, and the German team remained at the top of the overall testing timesheets thanks to Bottas’ stellar lap set on Friday morning a week earlier.

Daniel Ricciardo was third fastest for Renault on the final day
Interestingly on the opening day of this week’s test it was former Williams race driver and now Alfa Romeo reserve Robert Kubica who went quickest as both Ferrari’s Sebastian Vettel and Verstappen had spins, bringing out temporary red flags.

The big talking point of the previous week had been Mercedes’ revelation of its DAS (dual axis steering) system and Ferrari’s team principal Mattia Binotto joined the debate on Wednesday of this week. The Italian explained that his team had previously considered developing its own version of the Mercedes system, which drivers can use to adjust the toe angle of the front wheels between corners and straights, but had decided not to do so because of concerns about its legality and because they knew it would definitely not be allowed under the 2021 technical regulations. 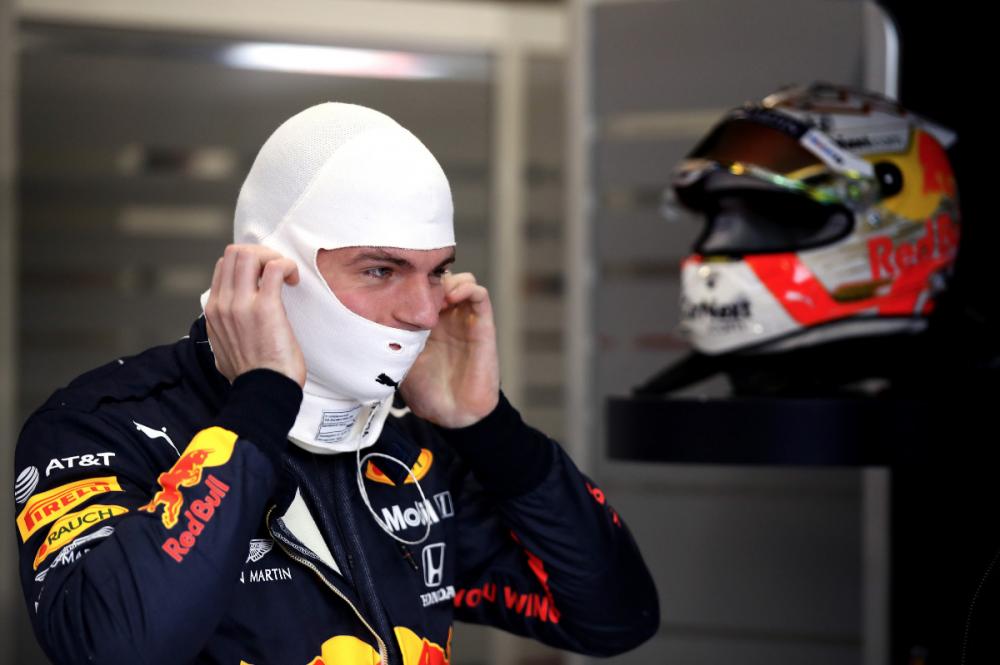 Plenty of spins for Red Bull’s Max Verstappen, but better now than when it matters
Binotto added “We feel it’s not worthwhile, at least not for our car and its concepts” before repeating his earlier comments about Vettel being their first choice driver to partner Charles Leclerc again next year, expecting the current discussions about the German driver’s contract extension to be concluded shortly. 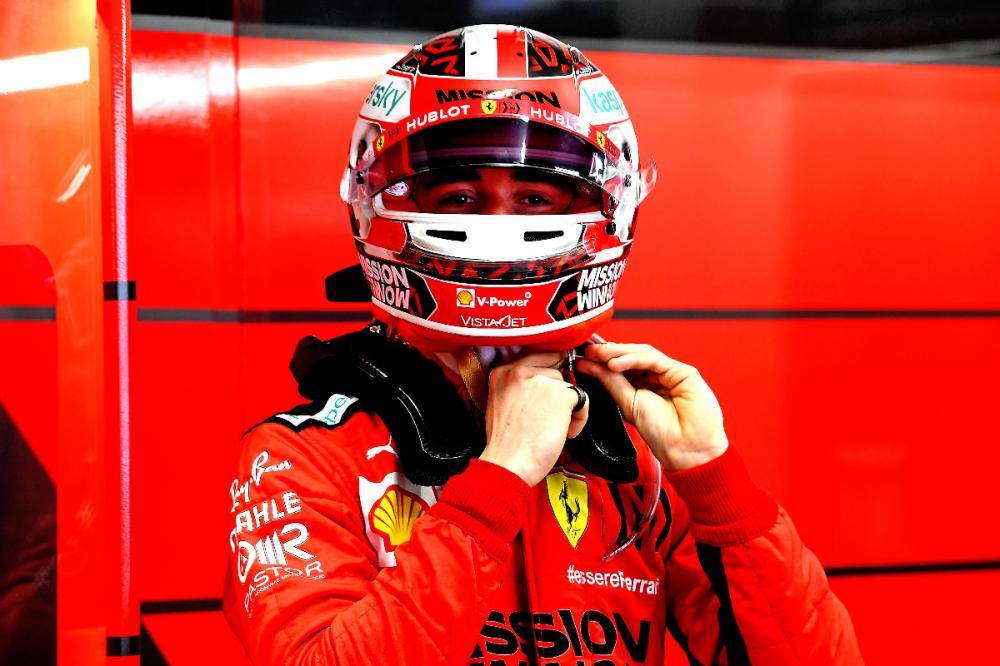 Charles Leclerc is hoping his Ferrari can give him the pace to fight for the drivers’ title
Mercedes is confident that its DAS system is approved by the governing body, the FIA, and, with some teams questioning it, we will have to wait until the first race in Melbourne for the final answer.

Come day two of this week’s test we had a first glimpse of Ferrari’s true potential as Vettel went quickest in the morning, whilst Lewis Hamilton’s afternoon ground to a halt with oil pressure power unit woes for his Mercedes flying machine. The young Dutch charger Verstappen spun twice, making it six spins in five days of testing to that point, but, as multiple champion Michael Schumacher always used to say, it’s best to find the real limits of your car and maybe overstep them whilst testing and not when you go racing. A very good point.

Formula 1 wouldn’t be Formula 1 without its many intrigues both on and off track and another major talking point of this pre-season period has been just how similar the new Racing Point car looks to last year’s title winning Mercedes, so much so that it has been nicknamed “the Pink Mercedes” and it’s possible that arch rivals Renault may protest its legality come Melbourne.

So that concludes this year’s six days of pre-season testing and we shall now have to wait until everyone takes to the track at Melbourne’s Albert Park circuit on March 13 as practice for the opening Grand Prix of the season begins. Will some teams prove to have been sandbagging, hiding their true pace in Barcelona, or will we simply carry on where we left off at the end of last season, with Mercedes and Hamilton in dominant form? We’ll find out the answers and so much more in just two weeks’ time, coronavirus permitting.