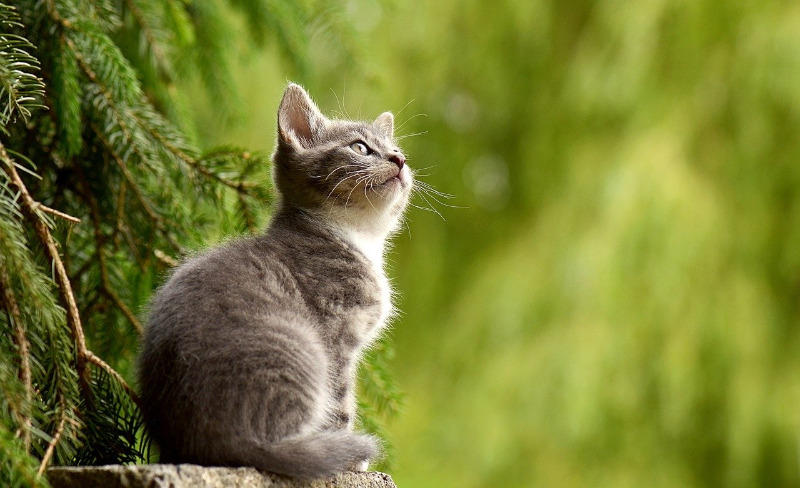 The government and leading animal welfare charities are urging pet owners to microchip their cats and dogs this New Year, to give them the best chance at being reunited if their pet gets lost or strays.

Microchipping pets, and ensuring the data is kept up to date, is a vital part of being a responsible pet owner. Thousands of cats and dogs end up in rehoming centres every year and a microchip offers the best chance of identifying lost pets quickly and safely.

Since compulsory dog microchipping was introduced in 2016, 92% of dogs are now microchipped. Furthermore, data from Dogs Trust has shown a 15 percentage point decrease in dogs handled by local authorities since the change in the law as microchips allow them to be scanned and safely reunited with their owners before they formally become a stray dog.

While microchipping is a legal requirement for dogs, it is not currently mandatory for cats, unless they are travelling under the Pet Travel Scheme. Cats Protection reported that 8 out of 10 stray cats handed in to their adoption centres in England during 2018 were unchipped.

This government has always urged cat owners to microchip their pets as the right thing to do as responsible pet owners and is now taking steps to introduce compulsory cat microchipping to give pet owners peace of mind, help tackle cat theft and identify cats injured or killed on roads.

As the first step, in October, the Environment Secretary launched a call for evidence on cat microchipping to find out what the effects of making it mandatory would be on owners, rescue centres and cats. The closing date for evidence is 5pm on 4 January 2020.

"Microchips are often the only hope of reuniting lost pets with their owners so it truly is the best New Year’s resolution you could make to protect your furry friend in 2020. I urge cat owners to microchip their cat and for dog-owners to make sure the details on the chip are up to date."

"It is so important that cat owners microchip their pet cats as it is a safe and permanent form of identification. Cats love to explore, and are also great escape artists, so microchipping is important for cats, even those that live indoors.

"Microchipping ensures lost cats can quickly be returned home, and that owners can be informed if their cat is injured and taken to a vet. We all want the best for our much-loved pets, so making a resolution to have your cat microchipped is a great way to start the year.

"Cats Protection is delighted that the Government has shown its commitment to cat welfare and issued a call for evidence on cat microchipping including the benefits of making microchipping compulsory for cats, as it is for dogs."

"We see first-hand both the heartbreak that dog owners suffer when they are separated from their pets, as well as the joy of being reunited.

"This is why it is so important that owners keep their details on the microchip database up to date, as required by law. Doing so significantly increases the chances of a lost or stolen dog being reunited with their owner.

"As an example, in last year’s Stray Dog Survey we uncovered that, of the dogs seized who were microchipped, a staggering 69% weren’t able to be reunited due to incorrect contact details."

This government is committed to animal welfare and has already taken a strong stand in this area by banning wild animals in travelling circuses, committing to increasing maximum sentencing for animal cruelty from six months to five years, and making CCTV cameras mandatory in all slaughterhouses.