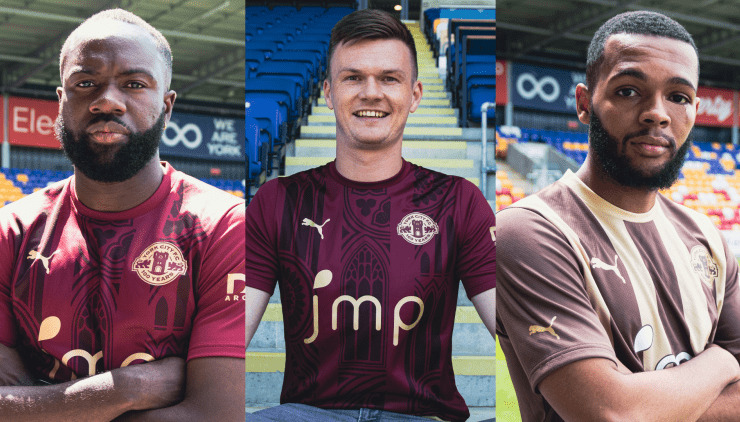 Gus Mafuta, Fraser Kerr and AJ Greaves - the classy trio arrived on Friday night. (Photo: York City F.C.)
Just seven players were signed by York City around the contract expiration date of June 30th. The quality brought into the club seems phenomenal and enough to stabilise them in their first season back in the National League.

Arriving from fellow North Yorkshire outfit Harrogate Town, right-back Ryan Fallowfield has signed a one-year contract, which includes an extension clause should he reach an undisclosed amount of appearances, for York City.

Fallowfield leaves legend status behind at Harrogate - the 26-year-old made 190 appearances for Town and won promotion twice. That is a feat that he will be hoping to achieve with City too.

A familiar face to many York fans will be Scott Burgess, a highly-rated midfielder who links up with the club for the second time.

Burgess was brought to York by ex-manager Steve Watson in 2019 and impressed during his loan spell, where he netted a worldie against Kidderminster, a certain goal which claimed the 'goal of the season'.

The 24-year-old will reunite with current manager John Askey for the third time in his career, working under him at Macclesfield and Port Vale previously.


Burgess said in an interview:
"I play some of my best football under him", and he clearly does, claiming four goals along with six assists in his 85 appearances under Askey.

Crookes arrived from Grimsby, accompanied by Scott Burgess and was the second of a quality double signing. Also playing under manager Askey at Port Vale, the versatile defender has 104 career appearances under his belt.

He started his career at Nottingham Forest, before loan spells at Guiseley and Lincoln helped Crookes along the way to a move to The Valiants - he made 58 appearances in his three year stay there.

The Minstermen had to wait until July 1st to sign Gus Mafuta, as his contract expired with Boreham Wood.

Now the deal is done, and over the line, Mafuta will count York City as his eighth club, and his sixth National League side, following spells with Nuneaton, Gateshead, Salford, Hartlepool and The Wood.

27 years of age, Mafuta is known for his strength and power in the midfield department, and will act as a replacement for recently departed powerhouse Akil Wright.

Also arriving on the expiration of his contract was Fraser Kerr - the centre-half has signed a contract with the club for the upcoming season, and will hope to gain promotion, after narrowly missing out with Chesterfield in the playoffs last campaign.


Kerr spoke to the media on signing a contract, and reaffirmed his goal of promotion:
"I'm confident that we'll be up there, challenging for promotion back into the Football League." 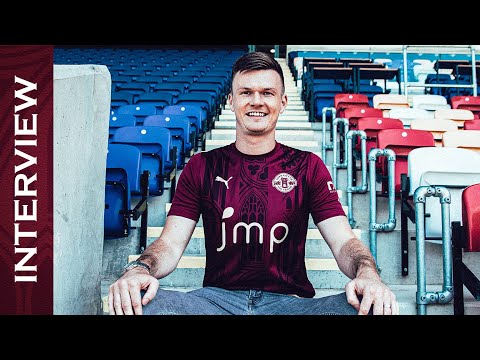 The Scotsman has quite some experience under his belt, making a total of 286 career appearances across eight clubs, those including the likes of Hartlepool, Motherwell and Gateshead.

Classing himself as a 'no-nonsense defender', Kerr comes in to strengthen the back-line which already consists of two other central defenders in Maxim Kouogun and Sam Sanders.

York fans won't be too surprised about the name AJ Greaves, who arrives on a permanent from Doncaster Rovers.

He actually spent some of his time last season on loan with The Minstermen, unfortunately picking up an injury in his fifth appearance, which ruled him out for the remainder of the season.

John Askey was clearly impressed by the young midfielder and is willing to take another chance on him, offering a permanent contract to Greaves.

The former Doncaster man will finally venture out of his home in South Yorkshire, making a move to North Yorkshire, where he will look to feature as a first-teamer in the National League.

Goalkeeper Ethan Ross was the latest to appear at the LNER Community Stadium and confirm his July 1st move.

Although this time, the transfer is only temporary, a season-long loan from Stockport County being the case.

The 6ft5in shot stopper will class York City as his sixth loan club, and will be expecting to add to his current 68 loan appearances.

The competition posed against Ross for the number 1 shirt is 22-year-old Ryan Whitley, who has been a member of the club since 2017. 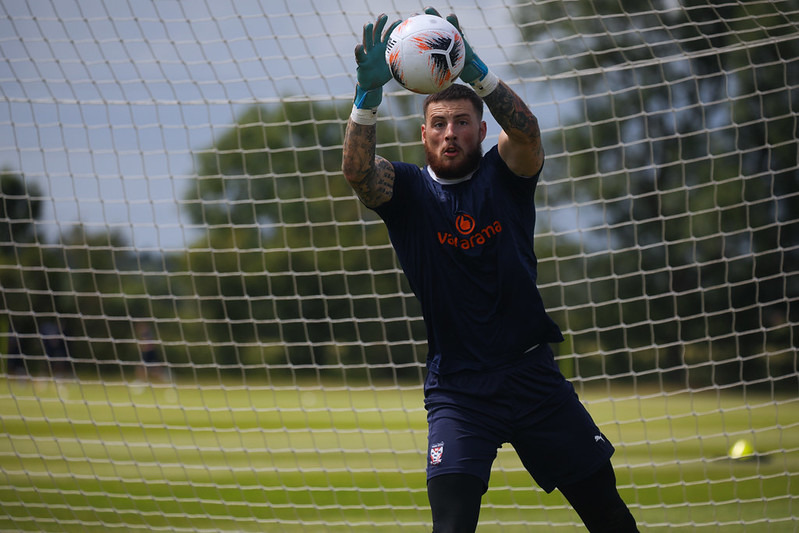 The boss John Askey additionally carried out a short interview with the club on the recruitment so far:
"We've still got scope to bring one or two more (players) in.

"It's been pleasing when I have spoken to players that there's been a good response - York City has got a good reputation." 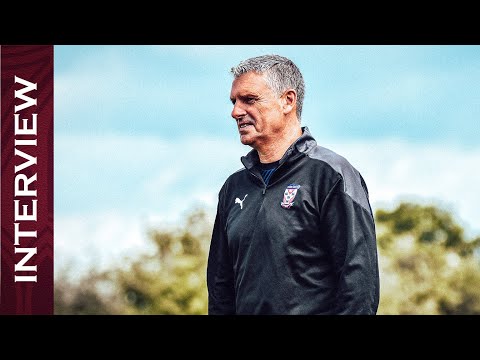