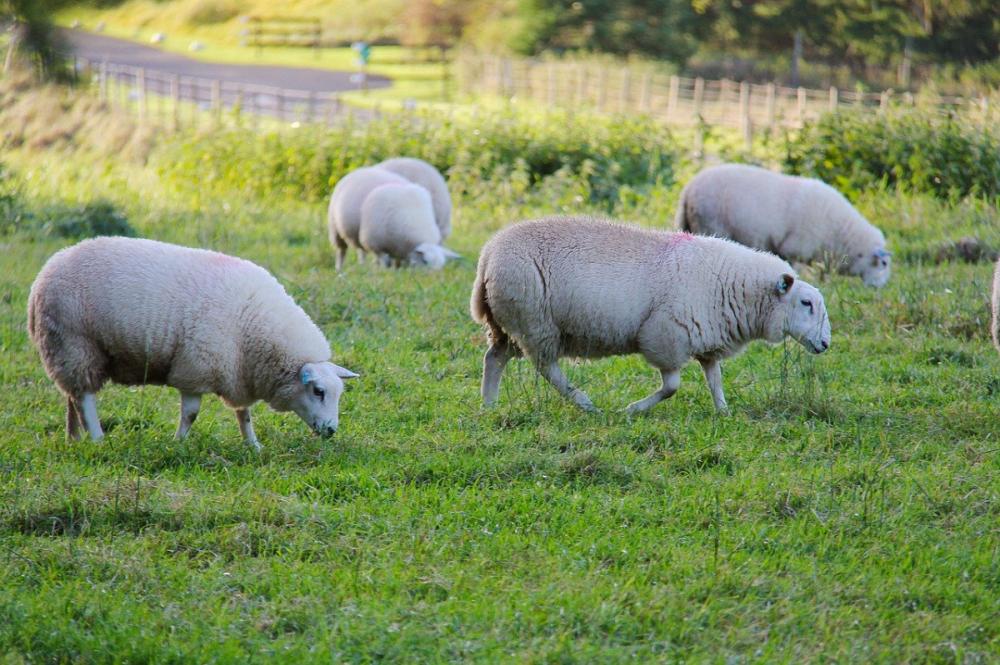 Following the publication today (23rd Jan,2020) of the reportLand Use: Policies for a Net Zero UK, two of the bodies directly affected have responded with nuanced acceptance of the inevitable.

“Overall, we welcome the findings in this report. The CLA contributed heavily to this report, convening a specialist ‘CLA Climate Change Panel’ with some of our members who are leading the way on climate change on their own holdings. It is fantastic to see that many of their points on forestry, bioenergy and low carbon farming practices have been included.

“We are particularly pleased to see that, following the last report, the Committee have significantly lowered their calls for a reduction of cattle and sheep numbers from 46% to 10%. The livestock sector has a big role to play in tackling climate change, but it is important this role is proportionate to its actual impact on global temperatures.

“Carbon sequestration and storage is a big part of the solution to get to net-zero, so it’s also good to see that the CCC has taken on board the CLA’s proposals to make tree planting an attractive option for landowners, encouraging access to multiple funding streams acknowledging both the carbon and non-carbon benefits of new woodland.

Amanda Anderson, Director of the Moorland Association, said: "Grouse moors in England account for around a million acres of the uplands’ peatland and owners and managers are fully in favour of the restoration and protection of peat soils. Moorland managers are the stewards of these precious places for the benefit of all and are actively engaged in current restoration programmes to reduce emissions.

"Over a tenth of our members land is being actively restored as part of restoration programmes, with much more in the pipeline.

"Burning is only used in the right areas and for the right reasons to enhance conservation and protection. Natural England state that only 2.36% of all England peatland emission come from grouse moors and burning has been substantially reduced in recent years.

"The science and evidence on heather burning and greenhouse gas emissions is far from clear and we need trials to guard against unforeseen consequences. For example, there are issues with areas becoming too wet, which could lead to them producing too much noxious methane – which would undo emission reductions made elsewhere."