playing poohsticks - photo Fred Dawson
Researchers polled the nation’s parents and revealed a list of longstanding games and activities that modern kids are clueless about, with more than a THIRD (36 percent) having never played the classic game of tag.


photo Nick Olejniczak
The poll commissioned by Persil as part of it's Dirt Is Good campaign, also found that three quarters (76%) of modern kids have never made a rope swing and 72% have never played stuck in the mud, while 72% don’t know what pooh sticks is.

Meanwhile seven in ten kids (71%) have never enjoyed a traditional summer game of rounders and 69% have never been on a scavenger hunt.

In fact, the research of 1,000 parents of five to 12 year olds, reveals that it’s been THREE MONTHS since the average UK child got muddy while playing outside.

While over half (54%) of parents say they find it hard to balance their children’s love of online gaming with time spent being outside.

In fact, 57% of the parents polled confess their kids have no real connection to nature or the great outdoors.

And a fifth of parents (22%) admit they worry that their child’s lack of connection to nature means they will struggle to understand how important it is to protect the environment.

In response to this Persil created an elaborate hoax with gaming influencers in a bid to harness the power of this virtual community and show kids that playing traditional games can be just as interesting as the virtual counterparts.

Six influential gamers were led to believe they were getting an exclusive look at the latest game release, a sports simulation game called TAG. However, as they streamed the trailer to their millions of followers on Twitch and Instagram, faces dropped when they realised the trailer was for the real-life, outdoor, traditional game of tag – “only available in real life”. 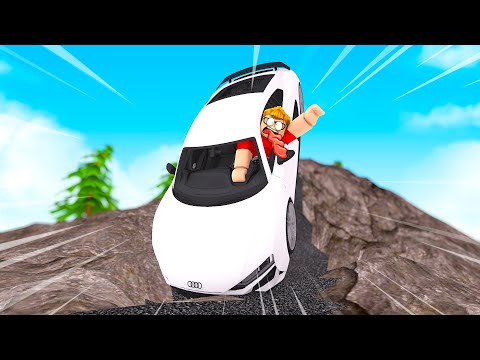 The fake game release from Persil comes in response to 47% of parents feeling as though their kids don’t spend enough time outside.


Tati Lindenberg, Marketing Vice-President at Unilever, Dirt Is Good said:
“Getting dirty outdoors is so important for the development of children and their relationship with nature. We believe that a child has to build a connection with the natural world in order to care for it.

“We were shocked to find some of these beloved games, that were such a staple of past generations, are practically on the verge of disappearing. We wanted to engage with the gaming community and rally support behind encouraging children to head back outside and play. Nobody should be able to resist a game of muddy tag”

The study also found that nine in ten adults (93%) say they got more fresh air when they were the same age as their kids and a further four in ten (42%) that they were more in tune with nature than their children are. 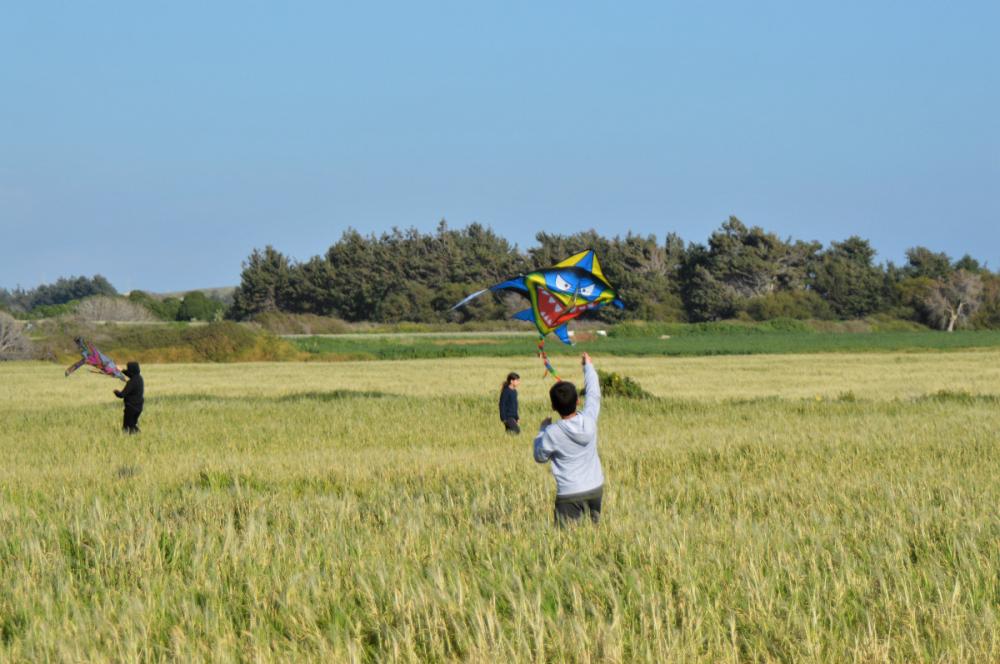 Photo by this life's illusions on Unsplash