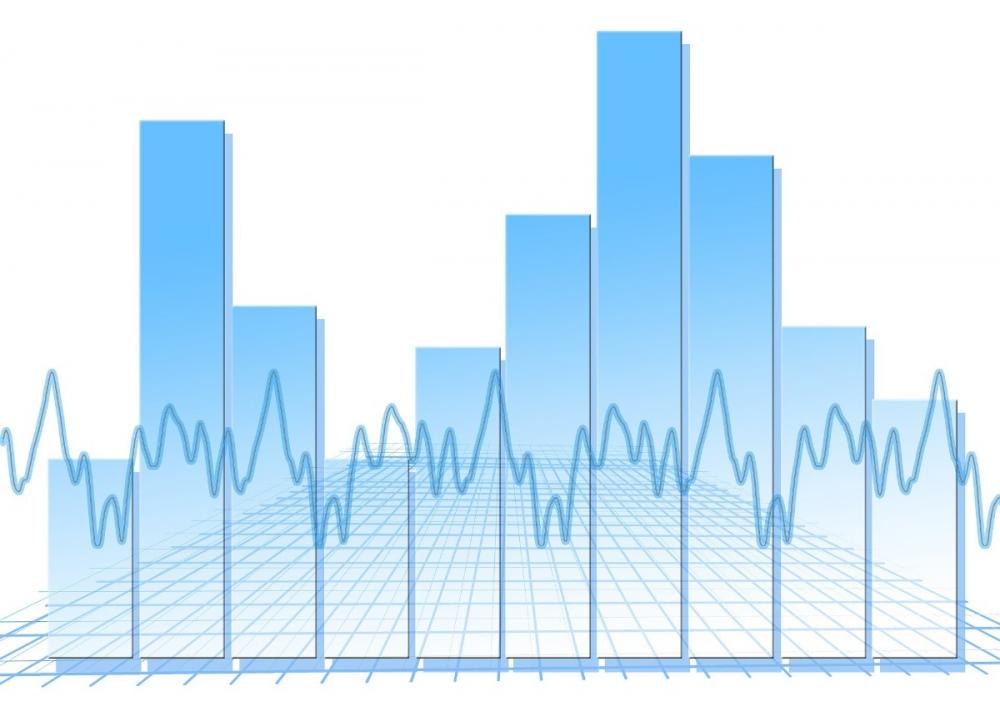 Colin Haig, President of insolvency and restructuring trade body R3 and Head of Restructuring at Azets, responds to today's publication of January's corporate and personal insolvency statistics for England and Wales:

"January's fall in corporate insolvency numbers has been driven by a fall in Creditors' Voluntary Liquidations, administrations, and Company Voluntary Arrangements.

"However, the support packages and bans on creditor enforcement actions can't last forever. We hope that the Chancellor will use his Budget on March 3rd to outline how they will be wound down in an orderly manner in the medium term, and how businesses, staff, and the self-employed will be supported during this period.

"Members are telling us that companies are hesitant to make plans with conditions liable to change at any moment, so clarity around the future of the support schemes will help directors with their planning for the rest of the year. The debt burden which UK companies, especially SMEs, have built up is also a concern, as it will drag down the investment which will be a vital component of the economic recovery from the recession.

"Many firms are still struggling - and those who usually rely on a strong pre-Christmas trading period will have suffered as the third lockdown meant people couldn't shop as they have traditionally.

"It's possible that a number of businesses entered an insolvency procedure ahead of the December rent quarter day, which would help to explain why corporate insolvencies - and more specifically administrations and Creditors Voluntary Liquidations - increased then and fell again in January.

"On the personal insolvency side, the month-on-month and year-on-year fall in personal insolvencies is striking. However, it's worth noting that a fall in Individual Voluntary Arrangements accounts for most of the change between December 2020 and January 2021, while a lower level of Debt Relief Orders and bankruptcies is mainly driving the fall between January 2020 and January of this year.

"This decline in individual insolvency levels contradicts recent surveys, which have found evidence of rising personal debt levels and increasing concern among consumers about their finances and financial futures.

"As the pandemic continues to affect businesses, unemployment is rising and the number of claims for out of work and low-income benefits are increasing, but this is still not fully translating to higher levels of personal insolvency.

"The Government's support measures have preserved a large number of jobs, which is undoubtedly keeping individual insolvency levels relatively low. However, those who have been furloughed are likely to have had their income reduced from pre-pandemic levels, which will cause additional financial pressures and stress.

"Many are struggling financially as a result of the pandemic, and are vulnerable to the kind of sudden unexpected issues that can push them into insolvency, like a missed benefit payment, the end of a relationship, or a cut in hours at work.

"The new restructuring tools introduced by the Government provide a fresh range of options for companies in distress, but to make the most of them it's more important than ever that business leaders seek advice as early as possible.

"Most R3 members will give an hour's free consultation to clients to discuss their situation and the challenges they face, and to look at the potential options for turning the situation around."