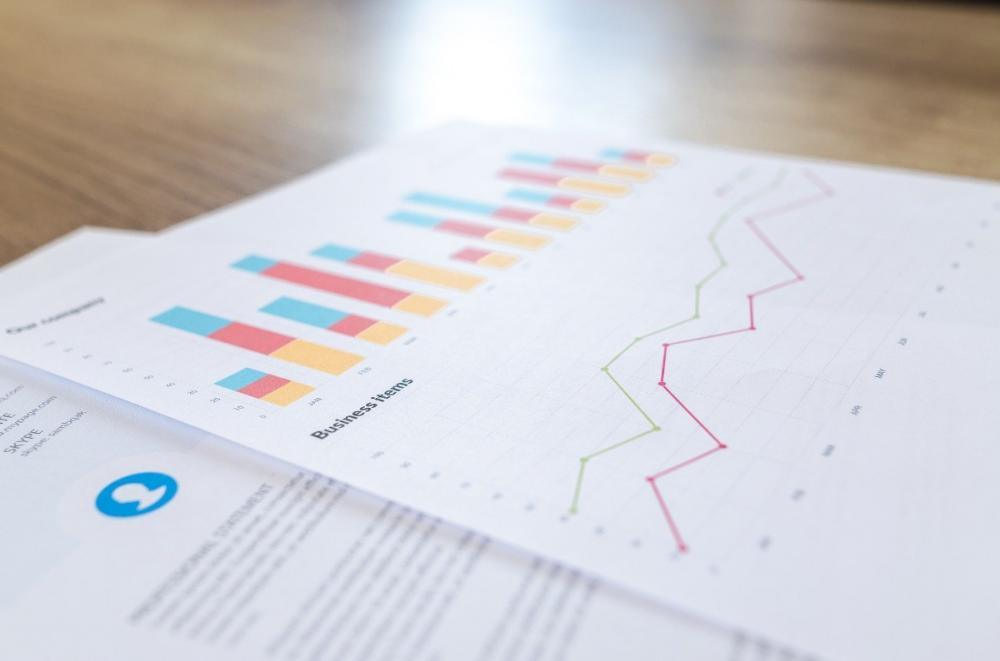 Image by David Schwarzenberg from Pixabay
Colin Haig, President of insolvency and restructuring trade body R3 and Head of Restructuring at Azets, responds to today's publication of October's Corporate and Personal insolvency statistics for England and Wales:

"The continued low levels of corporate insolvency can once again be traced back to high levels of Government support and widespread creditor forbearance, both compelled and voluntary. With many creditors at present prevented by law from taking enforcement action, the usual triggers for seeking advice on dealing with an urgent debt problem are largely absent.

"October was yet another difficult month for many companies and individuals, with local lockdowns coming into operation in different areas in England, and with Wales entering a 'firebreak' lockdown later in the month, before the announcement about a new national lockdown in England was made on Halloween.

"Even with the announcement that furlough will be extended until the end of March, job losses are mounting, and many people are entering the run-up to the festive season in a precarious financial position. The FCA found that around 12 million people in the UK currently have low financial resilience, where just one adverse life event can be enough to turn 'just about managing' into an immediate crisis situation.

"With constraints on usual levels of pre-Christmas spending, in sectors from bricks-and-mortar retail to hospitality, there is a danger that reduced consumer outlay, exacerbated by personal financial uncertainty, leads to more pain for businesses, who will then be forced to consider more redundancies, in a vicious circle effect.

"With corporate insolvency numbers still far below their pre-pandemic levels, worries are mounting within the profession that a wave of business closures could be on the horizon, made up of both companies which would have become insolvent in the normal scheme of things, along with those businesses dealt a fatal blow by the pandemic.

"Gravity cannot be defied forever, and – with temporary measures stopping creditor enforcement actions against debtors due to expire at the end of the year – the first few months of 2021 could turn out to be difficult ones for large swathes of businesses which have built up arrears with landlords, suppliers, or the taxman.

"Directors of companies whose profits have been affected by the pandemic, but who have continued to pay themselves dividends at the same level as last year, need to tread carefully. If their company enters an insolvency procedure, the insolvency practitioner handling the case will be entitled to look at whether any dividends were justified – and if not, they could pursue directors for repayment.

"Debt problems can quickly turn from a snowball to an avalanche. The importance of speaking to a qualified and regulated advisor at the first signs of trouble cannot be overstated, to help individuals or business owners find a way back to financial stability."