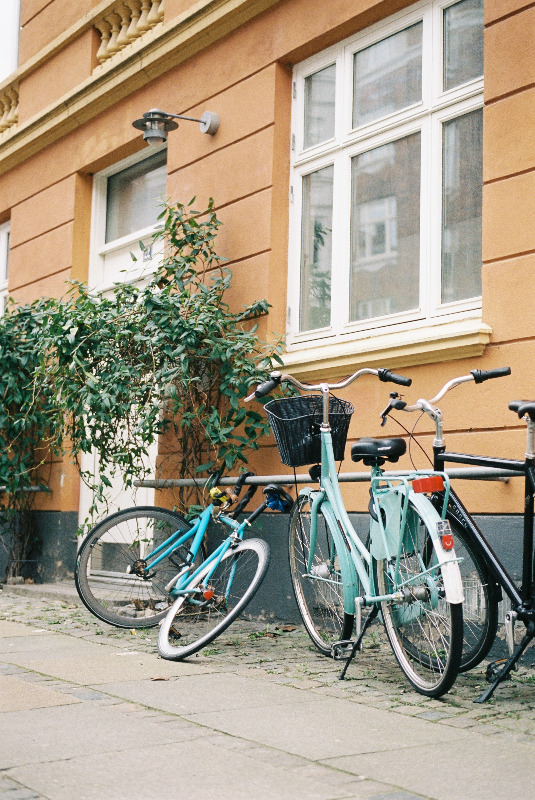 Photo by Andreas Dress on Unsplash
Bicycle crime fell by 11.5% in 2021, according to new figures from more than 40 police forces across England, Wales and Northern Ireland.

Wales continued to have some of the lowest number of thefts, with Dyfed-Powys cyclists being the least likely to be a victim of theft, with 130 reports to police. North Wales and Gwent also featured in the five lowest areas for bicycle theft along with Cumbria and the City of London.

The residential crime rate also highlighted Cambridgeshire, London Metropolitan and Thames Valley as the most likely places for thefts according to population number.


Greg comments:
“While these figures are encouraging and crime rates are generally low across the country, they're reported thefts only - many stolen bicycles aren’t reported to the police.

“We’d expect the new changes to the Highway Code in favour of cyclist safety to encourage more people into the saddle and onto the roads.With what we hope will be our first normal summer in almost three years, with limited covid restrictions, we should see a flurry of cycling activity as those who invested in a bicycle over lockdown take to the streets.

“Just a word of caution, this will create more opportunities for thieves to target bicycles. So as well as an appropriate insurance policy, it is worth investing in the best locks possible and chaining the bike in well-lit or secure areas to help reduce the risk of theft.”