Photo by John Schnobrich on Unsplash
More young workers were made redundant during summer 2020 than in all of 2019, according to new TUC analysis.

Union body calls for government to invest in creating good new jobs to prevent a generation from being scarred by mass unemployment
The analysis shows that 59,000 workers aged 16 to 24 lost their jobs in July to September this year, compared to 56,000 across all of 2019.
The TUC says the findings highlight the disproportionate impact the Covid-19 economic crisis is having on young people. And that without urgent investment in creating new good jobs, a generation will be scarred by mass unemployment.

"We are on the edge of a national unemployment crisis. This generation of young workers must not be abandoned to mass unemployment."

Worse than the financial crisis

The analysis details how young workers have suffered a bigger hit to their job prospects than any other age group.

During the Covid-19 crisis the number of all working adults in employment has fallen by two per cent. But for young workers the fall has been much sharper.

The number of 16 to 24-year-olds in employment has plummeted by eight per cent to 3.5 million – lower than at any point during the 2008 financial crash.

The TUC says this is largely the result of Covid-19 hitting sectors of the economy where young people tend to work, such as accommodation and food services.


There are now more than 600,000 16- to 24-year-olds facing the misery of unemployment, at a time when vacancy levels are hugely reduced.

As well as being at higher risk of redundancy, many young workers have been pushed into hardship during the pandemic.

Young people are more likely to be furloughed than older workers and in many cases this has come with a pay penalty, says the TUC.

There is no provision in the Job Retention Scheme to prevent workers falling below the minimum wage while they are furloughed. 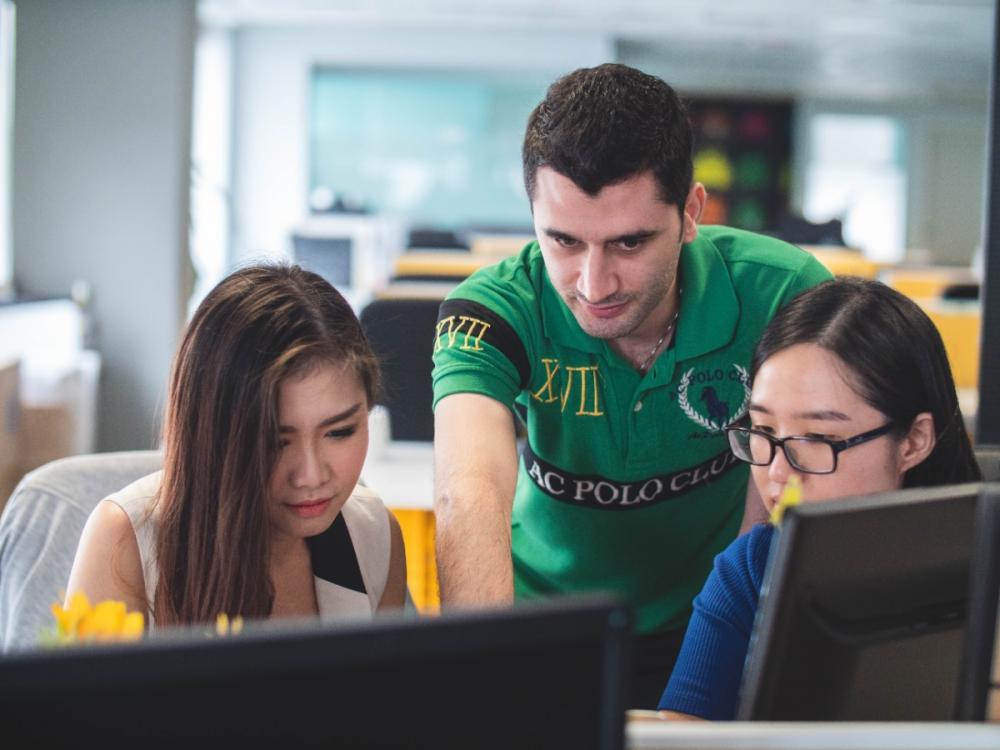 The TUC first called for a youth jobs guarantee back in May and supported the introduction of the government’s Kickstart scheme in November (see notes).

But the union body says that Kickstart scheme is not yet effective as it doesn’t guarantee a high-quality sustainable job on a decent wage for every young unemployed person.

The TUC says ministers must use next week’s spending review to create good-quality jobs across Britain for workers of all ages.

And this must be on a more ambitious scale than the plans announced by the prime minister this week.

TUC research shows that fast-tracking investment in green transport and infrastructure and filling existing gaps and vacancies in public services could create 1.8 million jobs over the next two years.

The TUC is also urging ministers to step in with specific help for hard-hit sectors like retail and hospitality – which have a high proportion of young workers.

And there needs to be an uplift in universal credit for young people who lose their jobs, says the union body.

TUC General Secretary Frances O’Grady said: “We are on the edge of a national unemployment crisis. This generation of young workers must not be abandoned to mass unemployment.

“At next week’s spending review, we need action to create good new jobs across the country. That means fast-tracking investment in green transport and infrastructure on a much more ambitious scale than the prime minister announced this week.

“And it means stepping in to help hard-hit industries like retail and hospitality – two of the biggest employers of young people.”

On the need to help young workers who lose their jobs, Frances O’Grady added:

“We must help young workers who lose their jobs get back on their feet quickly. They need decent financial support, not misery and destitution. The government must boost universal credit payments.”