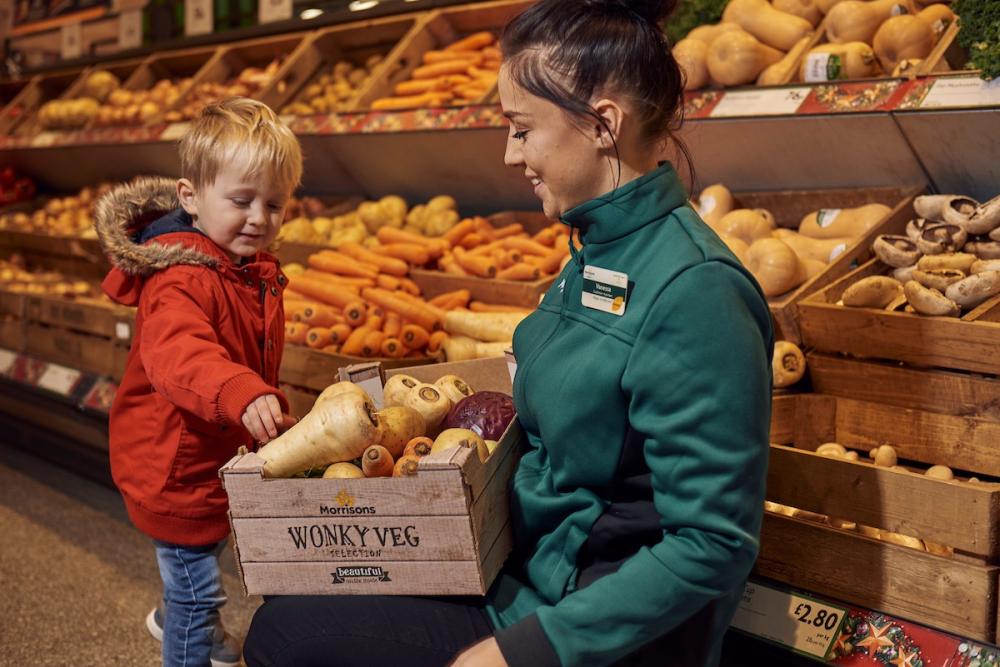 Morrisons is today announcing a new pay deal for its store colleagues, becoming the first UK supermarket group to guarantee pay of at least £10 an hour. The new deal will start in April and will mean a significant pay increase for nearly 96,000 Morrisons colleagues. For the majority of colleagues the pay increase is approximately 9%. 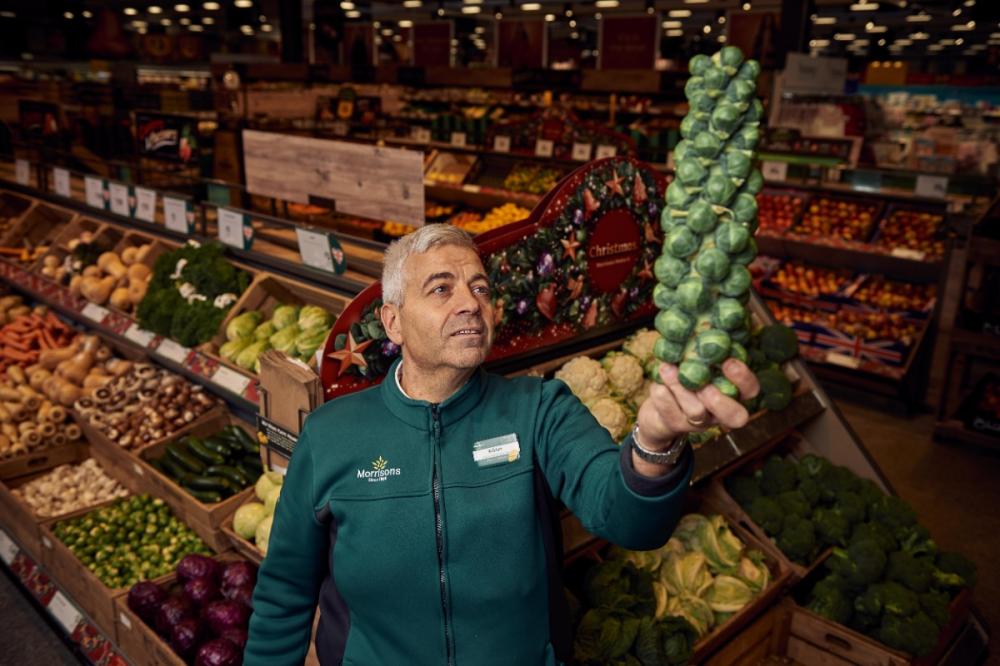 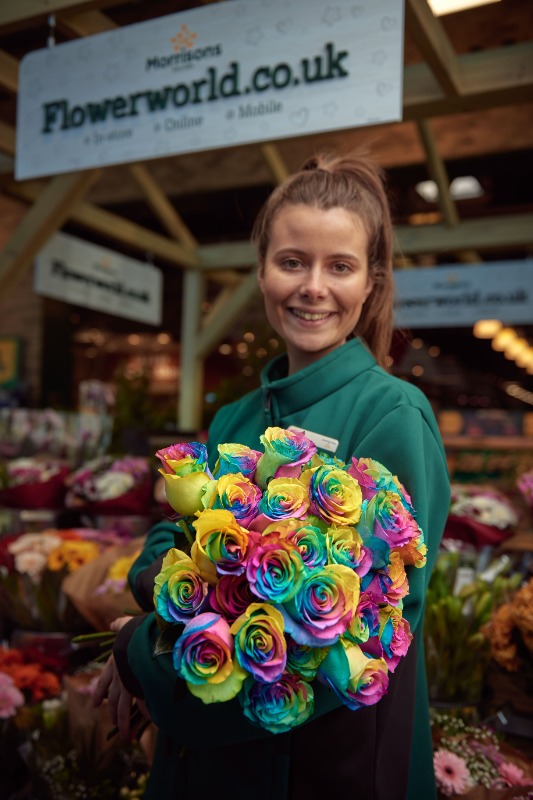 Three quarters of the costs of the increase will be met by direct payroll investment and a quarter by changing the discretionary annual colleague bonus scheme. Having listened hard to colleagues, they said they would prefer to have a guaranteed amount in their hourly rate and receive it more regularly. So, the annual budget for the discretionary bonus scheme is being rolled into colleagues’ hourly rate, which is paid every four weeks. 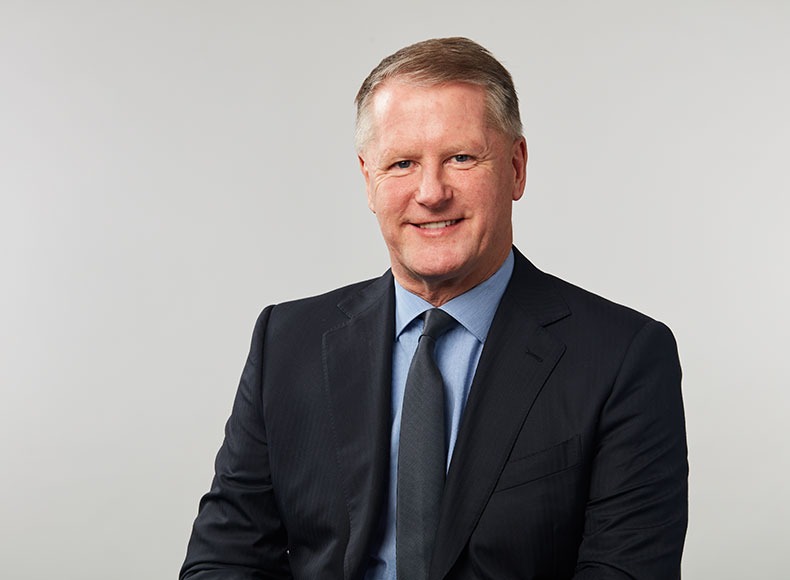 David Potts
David Potts, Morrisons CEO, said: “It’s great to be able to say that in the UK from April this year, if you work at Morrisons supermarkets, you will earn at least £10 an hour. It’s a symbolic and important milestone that represents another step in rewarding the incredibly important work that our colleagues do up and down the country.

“Over the last year we have seen renewed and widespread appreciation in the UK for our colleagues who have had an incredibly tough 2020, working tirelessly so Britain could eat well and shop safely throughout the pandemic. Morrisons colleagues have earned their status as key workers, and this pay increase, many times over.”

Joanne McGuinness, Usdaw National Officer, said:
“The new consolidated hourly rate is now the leading rate of the major supermarkets, which is paid every hour and removes the uncertainty of a bonus payment. It is a big step forward, shows that Morrisons is prepared to invest in the staff to help grow the business and I hope that the deal is supported by our members in the ballot.

“It’s been a tough time for food retail staff who have worked throughout the pandemic in difficult circumstances. They provide the essential service of keeping the nation fed and deserve our support, respect and appreciation. Most of all they deserve decent pay and this offer is a welcome boost.”

The pay deal announced today is subject to a ballot opening on 27 January 2021.