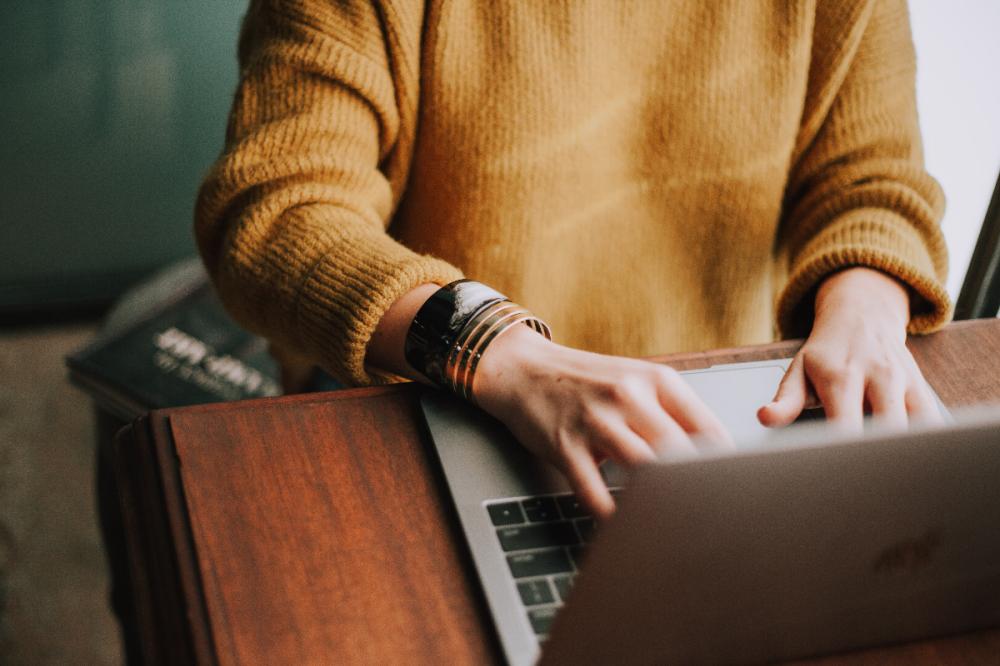 Photo by Christin Hume on Unsplash
Tax refund company, RIFT Tax Refunds, have created an essential guide to tax scams outlining the various types of scam that are out there and how people can best spot them and avoid losing money to increasingly sophisticated crooks.

It is estimated that the average victim of fraud will be hit to the tune of £600.

However, the impact is more than financial as it also results in significant emotional and psychological damage that consumer group, Which?, calculates as having a monetary value of £9.3bn a year. This equates to £2,509 per victim.

Scams come in all shapes and sizes, but one particularly damaging type is the tax scam in which criminals will often contact people and pretend to be HMRC in an attempt to steal sensitive information and, ultimately, their hard earned money.

Looking specifically at tax/HMRC scams, there are five types that people need to be particularly aware of.

Phishing scams usually take the form of emails that claim to be from HMRC and are usually sent out at key moments in the tax calendar, especially around Self Assessment deadlines. The email will look very official and might even appear to come from a genuine HMRC address. It will often say that you have outstanding tax to pay or that you are owed a tax refund.

Either way, it will request that you provide your bank details or other private information in order to proceed. If the email is requesting a tax payment, the aim is to steal the money. If it says a refund is owed, the aim is likely to be to steal private information. To this end, it’s common for a phishing email to request a copy of your passport or a utility bill as ‘proof of identity’.

Much like a phishing email, scammers will try sending a text message that claims to be from HMRC either promising a tax refund or insisting that outstanding tax is owed. In some cases, the message will include the threat of legal action and arrest if action is not taken immediately.

The text will often appear to be from HMRC, but this is a forgery. It will usually direct you to a realistic but fake website link where you will be asked to provide sensitive private information such as bank details. The criminals will either use this information for themselves, or sell it to other criminals.

Texts and emails will often direct you to a fake website. These are incredibly dangerous because they can look identical to, for example, the HMRC Self Assessment submission site. As such, it will invite you to provide all sorts of sensitive information including personal finance details.

With texts and emails, victims have time to scrutinise the correspondence they have received to ensure that it’s genuine and not fake. That’s why the most dastardly criminals choose cold calling as their preferred method of scamming. A phone call catches the potential victim off guard and the scammers can easily confuse the recipient with jargonistic language and fast-talking, making it clear that immediate action needs to be taken. It is easy for panicked victims to give over the requested data without taking the time to question whether the phone call is genuine or a scam.

All of these scams have one of two goals - to steal money or steal sensitive information. When it;s the latter, the scam often leads to identity theft because the scammers have all of the information they need to start pretending to be their victims. This enables the criminal to impersonate their victim online or even out in the real world in order to take out credit cards, buy goods, or even take out loans in their victim’s name. 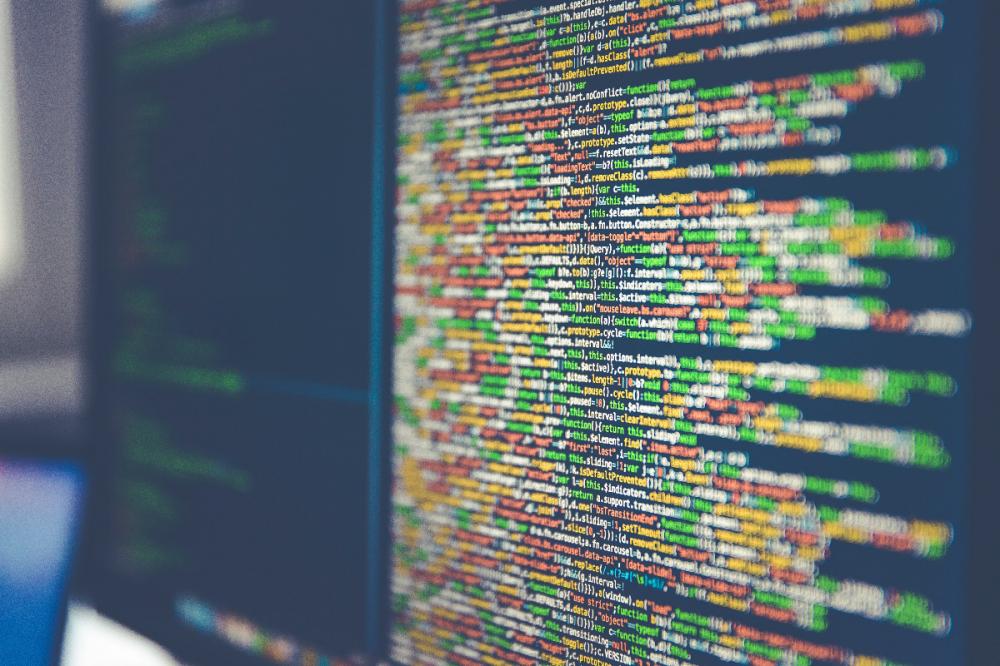 The best way to avoid falling for an HMRC scam is to know what genuine HMRC correspondence looks like and how the organisation behaves.

HMRC will never ask for PINs or passwords to be entered into an email or text message, nor will they use them to ask for personal or financial information.

While HMRC might make telephone contact, they will never try to pressure, panic, or rush people on the phone.

A genuine HMRC or government website will always start with ‘https://’ and end with ‘.gov.uk’. It’s best to never click on a link or open any attachments from unexpected emails. Instead, it’s safer to log on the HMRC website independently.

Upon receiving a questionable message or call, it’s important to report it to HMRC so that they can follow it up and identify those responsible.

Anyone who fears they have fallen for a scam should call their bank immediately. They can help make sure no money is stolen and flag the account so that any attempts to get credit cards or loans are thwarted.

Another call should be made to Action Fraud UK which is the national centre for fraud and cybercrime.


CEO of RIFT Tax Refunds, Bradley Post, commented:
“Although technology has drastically improved many processes, including the way we file and pay our taxes, it has also provided scammers with additional and often easier ways of deceiving people and relieving them of their hard earned cash.

Tax scams of this nature are a cowardly act and these attempts can be extremely convincing in the way they are executed. Scammers are also continuously evolving the way in which they execute these scams and so it’s important to remain vigilant at all times.

Those utilising professional help, whether it be when submitting their taxes, or when claiming a refund, will, at least, have the additional safety net of trained professionals to rely on both operationally and to sense check any suspect correspondence they might receive.

At RIFT, we always ensure that we make our customers aware of any new scams circulating as a preemptive measure to minimise risk, but if something feels off or out of the ordinary, stop and get confirmation from a trusted source before you provide any sensitive information.”