Most Expensive Number Plates Sold In The UK 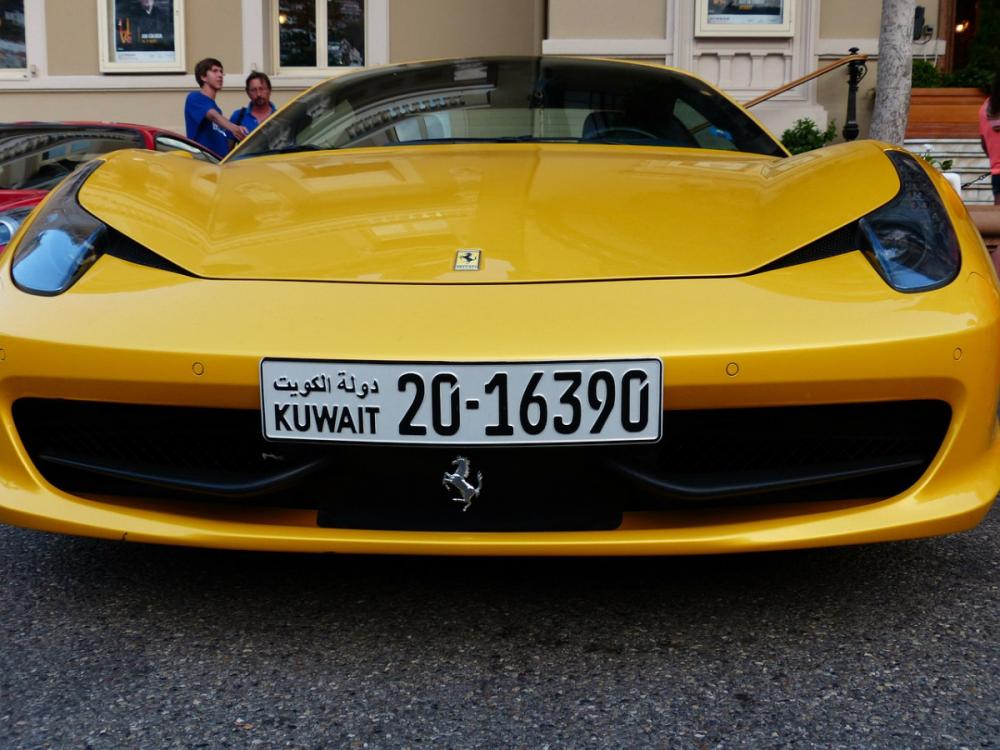 From Formula 1 to One Direction: The most expensive number plates to ever be sold in the UK have been named.

The car hire experts at StressFreeCarRental.com have ranked the most expensive number plates to ever have been sold in the UK, some of which have now more than doubled in value.


A spokesperson for StressFreeCarRental.com said:
“It may come as a surprise to some that someone would spend hundreds of thousands on a custom number plate, but it’s actually very common.

“There are several reasons why people splash out on them, some do it for pleasure, others for business and many see it as a worthwhile investment.

“Whatever the reason, it’s always fun to spot custom number plates when driving out and about as they tell a story about the person driving that their car often doesn’t.”


It is clear that not only are the owners of luxury vehicles splashing out on their flashy motors but on the number plates to match.

For those who have particular initials may want to get a number plate to match whereas others may buy a plate for its look or as a status symbol.

Some of the most sought after number plates in the world contain only a few numbers and letters, which can instantly make a plate recognisable on the road.


Ten most expensive number plates in the UK

Officially crowned the most expensive number plate ever sold at a public auction in the UK, 25 0 was sold for an eye-watering £518,000 back in 2014.

Narrowly missing out on the top spot is, X I. It is only the second plate to be sold for more than half a million in the UK and is currently valued at £1,000,000.

In third place and also currently valued at a million pounds is G 1 – which sold at auction for exactly £500,000 in September 2011.

Sold in 2088 for £440,625 but valued at ten million pounds, F I came in fifth place on the list. It is suspected that it has such a high market value due to its connection to Formula 1 racing.

The first number plate ever issued in Scotland was S I and was purchased for a fee of £404,063. It is now worth over a million pounds.

The next plate, 1 D was purchased for £352,411 in 2009 by a Lebanese property developer as a present for his wife. It is suspected that if the plate were to ever go on sale again that it might be purchased by one of the members of One Direction.

At number eight on the list is the plate, I S, which was sold in March 2010 for £340,000 and it is the only plate on the list that isn’t currently registered to a vehicle.

The patriotic GB 1 is the tenth most expensive plate ever sold in the UK. It was sold for £325,000 to a private buyer and is currently attached to a Rolls-Royce Phantom.