Over the Valentine’s Day period, Music Venue Trust (the charity that represents hundreds of Grassroots Music Venues in the UK) wants to hear your venue love stories. 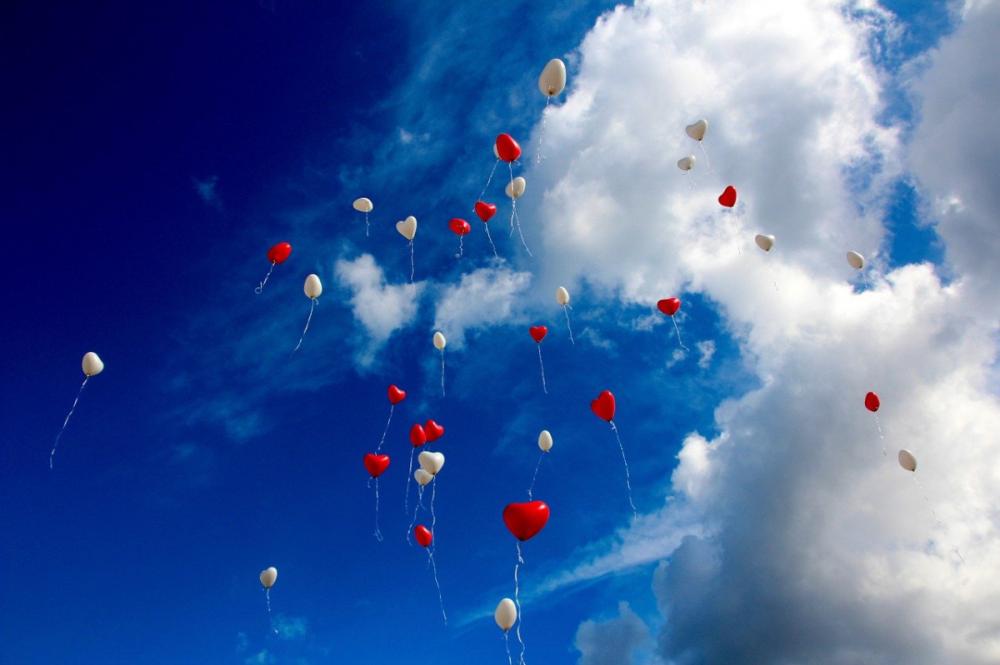 Did you meet your partner at a gig? Did you fall head over heels for your favourite band in a Grassroots Music Venue? Did you bond with your best friend in the moshpit?

Venues are more than just a place where bands perform: they create communities and form the backdrop for so many valued social interactions and shared life experiences.

With venues still closed, Music Venue Trust want to celebrate the country’s music venues and the huge impact they have had on people’s lives.


How to take part:
Post a picture with your #VenueValentine and tell Music Venue Trust your venue love story (don’t forget to tag the venue in your post)

A Yorkshire couple Steve and Emi Ralph met at a York concert. 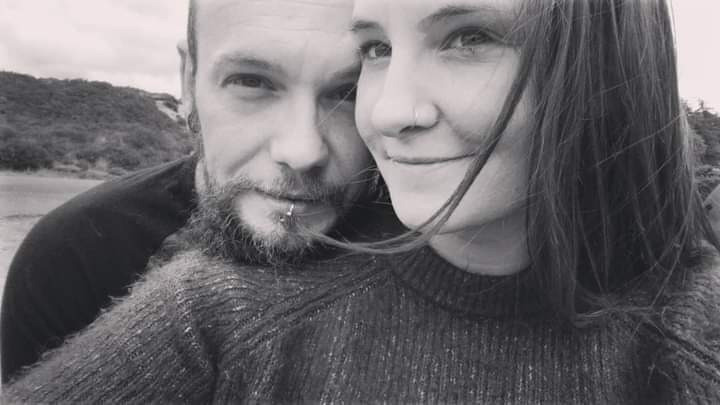 Steve and Emi Ralph
Steve said:
“Local venues were a massive part in the beginning of my relationship with my wife.

"Not only did she work behind the bar of a venue, but I frequented them - playing and attending gigs. Ironically, our paths never crossed.

"Our first date was at a gig in the Junction on Leeman Road in York. The headliners had my wife's ex playing drums for them and I was just the "hot guy from the internet" she invited along to make him jealous. It turned out that in the 10 minute walk from the train station to the venue, she decided I was the man she was going to marry and we didn't take in much of the music that night.

"The next few weeks were spent enjoying each other's company at the Fibbers rock night on a Saturday.

"It was there, precisely 23 days later and during The Middle by Jimmy Eat World that I got down on one knee and asked her to marry me.

Side note: just realised that Jimmy Eat World had a song called 23!

"Although looking back on this makes me exceptionally happy, as we've been together for 13 years, it's also bittersweet as both venues have subsequently closed and also been demolished.”


Also by Graham Clark...
Askern Music Festival Returns To Doncaster This SummerScarborough Spa Gets Set To Re-open This SpringLettuce All Be Happy As The Green Room Is Set To Open In Leeds This SummerNOW - Decades Of Love (Sony Music/Universal Music On Demand)A New Record Label Launches In Todmorden Hoping For Golden Success