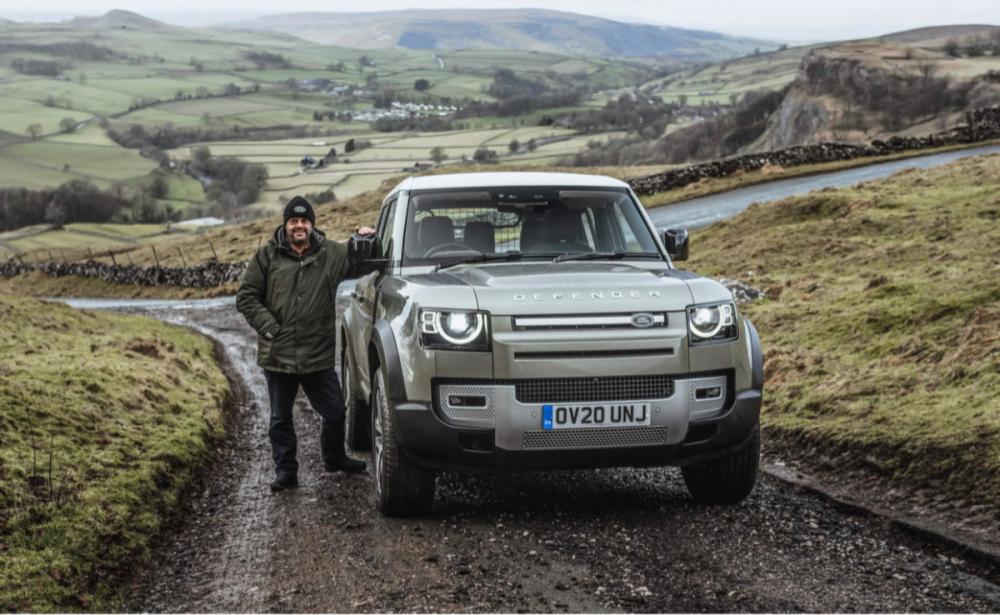 ‘Defender and driver ready for anything’
January


My first test car was the Kia Sorento, now in its fourth generation and better than ever. A roomy seven-seater, well equipped and beautifully built, it takes some beating as a family car. The long seven-year warranty is another good reason to buy.

Hot on its heels came another Korean car, from sister brand Hyundai. The i20 introduces the company’s ‘sensuous sportiness’ design language. I am not sure I know exactly what that means, but I think it looks good.
The Fiesta rival doesn’t excel in any particular area but competes with the best in class.

Highlight of the month was undoubtedly a week with the new Land Rover Defender, in long-wheelbase form. Yorkshire was battered by the very worse winter weather which saw flooded roads, snow and ice and violent winds. The Defender dismissed it all with disdain and tackled some of my local challenging off-road tracks with aplomb. A car that I would definitely like to own, but its not a cheap car, especially if you want one of the more powerful engines and a decent level of equipment. There’s a long waiting list too.

The month ended with the Audi Q4 e-tron. A car I was looking forward to spending time with, though sadly my loan was cut short due to charging issues, the car returning early to Milton Keynes with the promise of another loan later in the year. 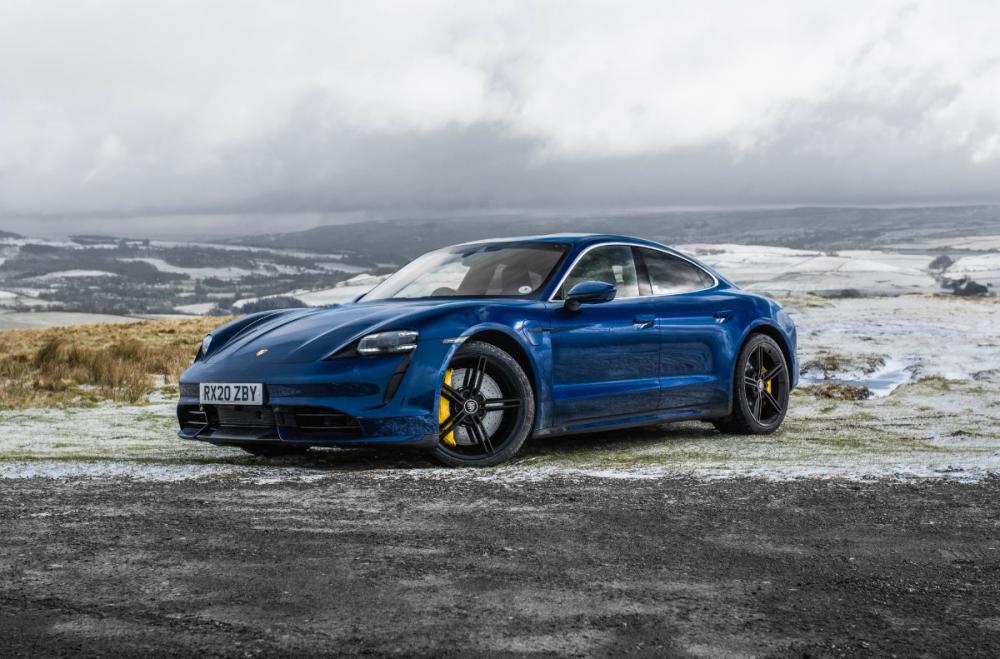 ‘I was quite Taycan with Porsche’s first EV’
February

The month was dominated by Porsche, which was a real struggle! A good friend was emigrating and needed to sell his lovely 911 Carrera S. Hoping I would become its next custodian, he leant me the car for a few weeks. Equipped with winter tyres, it proved to be an engaging companion, a car to take out even in poor weather just for the sake of it.

With too many cars already sitting around little used, I rather sadly decided I could not afford yet another car. In the end the car was sold for above its asking price, two eager buyers desperately trying to outbid each other.

Whilst the 911 was in my care, Porsche sent me a prime example of its first electric car, the Taycan in ‘Turbo’ guise. Unbelievably quick and with ride and handling every bit as good as you would expect from the Stuttgart manufacturer, this four-seater express thrilled all who travelled in her. An eyewatering price of nearly £140,000 with options and a disappointing winter range of 180 miles or thereabouts let the side down somewhat.

Given the choice, the 911’s keys were grabbed more readily. Manual gears, an engine note to thrill make it far more of a driver’s car. 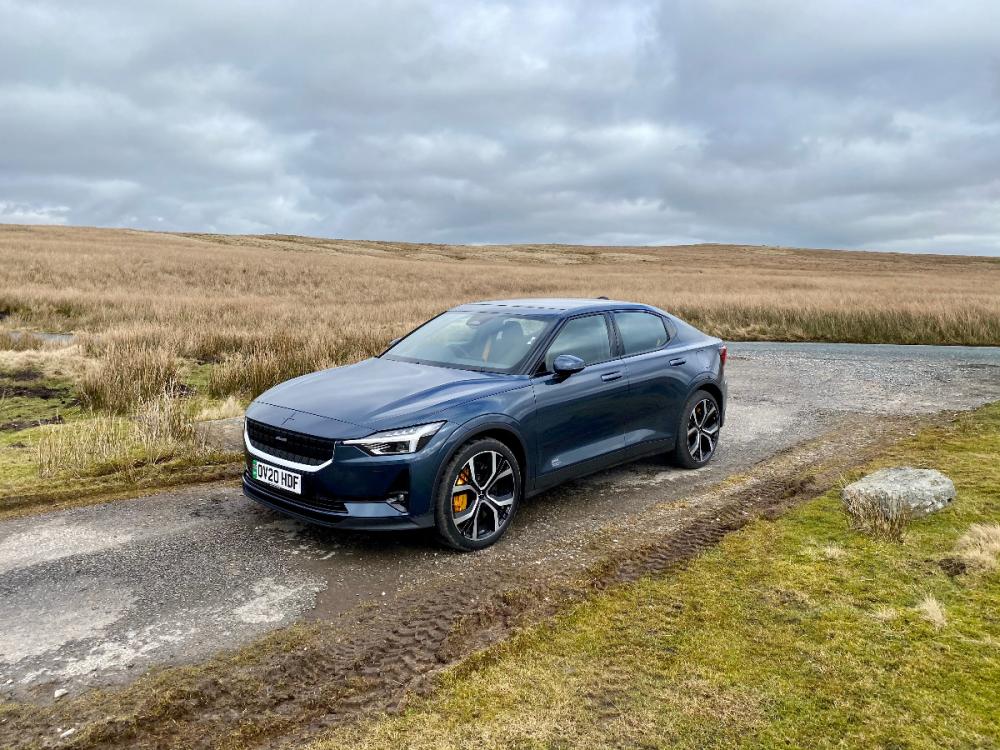 ‘Polestar 2 strikes a pose’
The delivery of a Polestar 2, a performance electric car so says the manufacturer also arrived. An undoubted rival for the Tesla Model 3, the Polestar stands head and shoulders above its American rival in terms of quality, style, and kerb appeal. Once again, a disappointing range in the depth of winter was a definite black mark, with a 130-mile late night drive (with 250 miles showing on the car’s range predictor) ending with me arriving at journey’s end with just 30 miles remaining.

A Jeep Renegade also came to visit, a plug-in hybrid variant. With a fully charged battery, around 20 miles of electric only running was possible, before the rather vocal 1,300cc engine was awakened. At nearly £40,000 as tested, it is hard to recommend. It proved to be capable off-road, though not quite as agreeable on it. 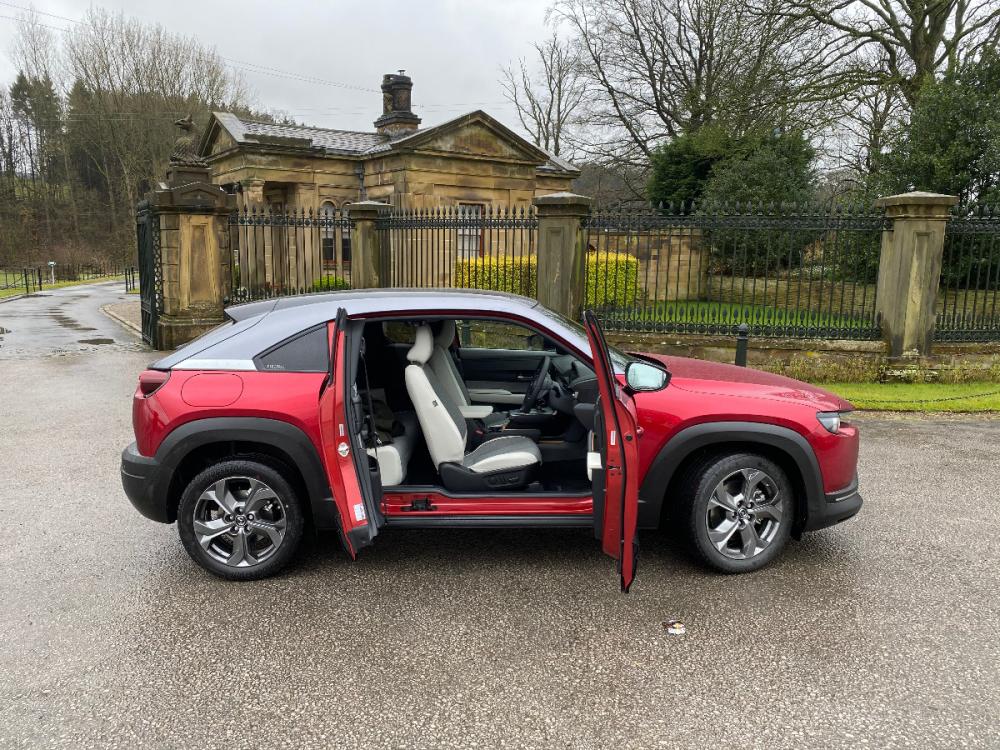 A Covid safe launch for Mazda’s first EV, occurred in mid-way through the month, The MX-30 event was held close to home on exciting local roads. Suicide doors are an interesting feature, but poor rear seat space and a limited range rather disappointed. Mazda say most drivers’ daily journeys are just 26 miles, but I think that misses the point. Buyers don’t want to be curtailed by range, especially whilst our public charging network is so poor, especially in rural areas. Townies only need apply!

Test cars for the month ranged from the seven-seater SEAT Tarraco to the Citroen C4 in both petrol and electric guises. Fit for purpose would seem to sum them up quite well.

A Toyota Hilux proved to be more up my street, suiting my rural lifestyle rather well and coping with poor roads, local tracks and runs to the tip. Powerful 2.8-litre diesel engine excelled, the rather notchy manual gearbox less so. Choose the auto!

I got to spend a couple of weeks with two different versions of the new Audi A3. The hot S3 version was faster than the more workaday 1.5-litre TFSi, but the latter proved that sometimes less is more. Top notch interiors are still an Audi strong point, but for the keen driver there are more exciting cars to drive in the class. 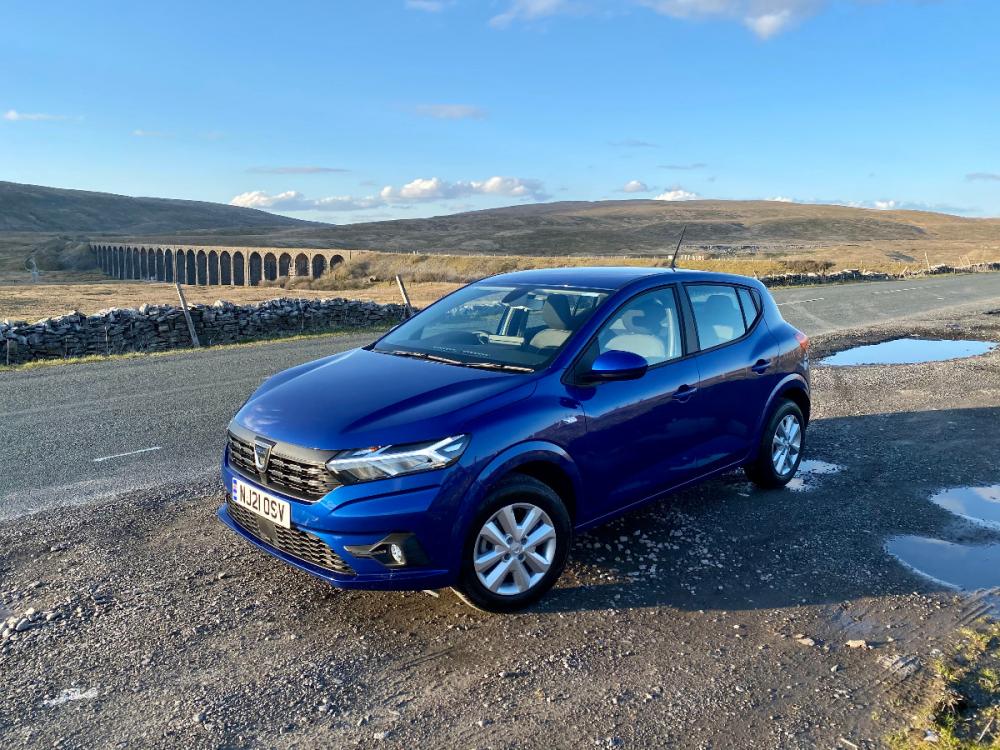 ‘Dacia are right on track with the new Sandero’
At the bargain end of the automotive spectrum is the Dacia Sandero. A week with the new model passed quickly, my range-topping Comfort model retailing for a modest £11,595, about a third of the price of the Audi which preceded it! And you can buy an ‘Access’ model for just £7,995.

Badge snobbery will deter many from considering a Romanian built Dacia, but with tried and tested Renault and Nissan parts under the skin and improved interior quality, the range of cars are certainly worth considering. 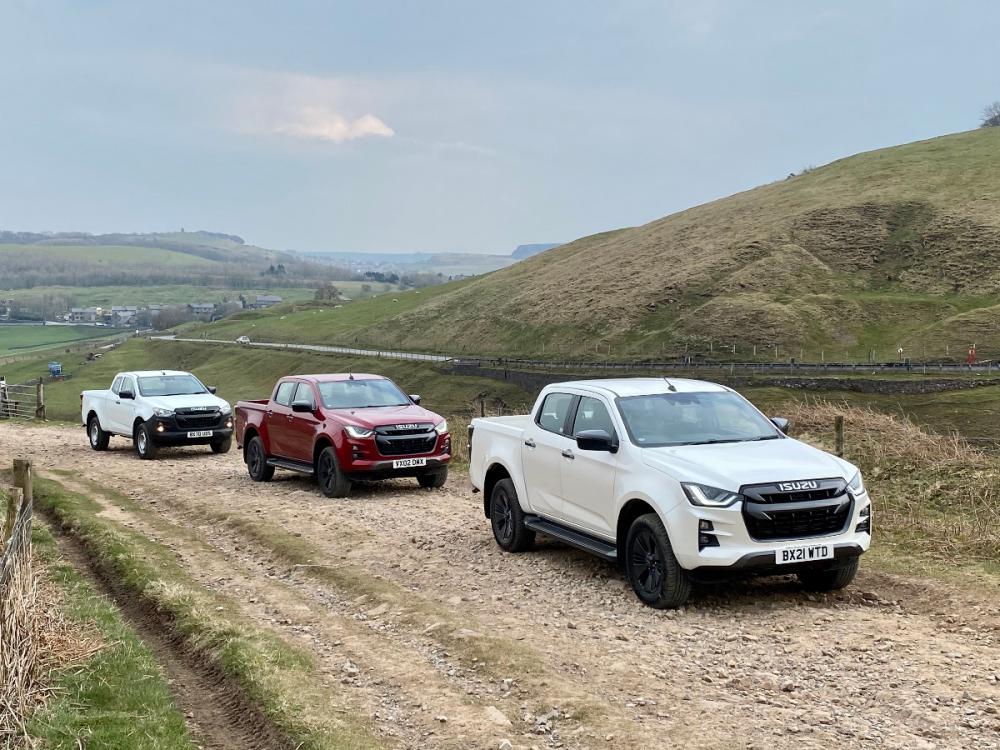 ‘Living life to D-Max’
A trip to a quarry in Derbyshire was much enjoyed as the object of my attention for the day was the new Isuzu D-Max pickup truck. Ignoring the rather bizarre in-vehicle presentation where we were advised, amongst other things, how to adjust our seats, some reasonably challenging tracks were set up for the assembled media gathering. I rather liked the basic single-cab truck, devoid of any fripperies and resolved to book one for testing on home turf later in the year.

Also by Andy Harris...
MG Expands Its Range Of Affordable EVsMazda MX-5 On Test – Still As Good As EverFast Charging Comes To A1 Wetherby ServicesRolls-Royce Ghost – The Black Badge EditionFestival Of The Unexceptional Returns To Grimsthorpe Castle