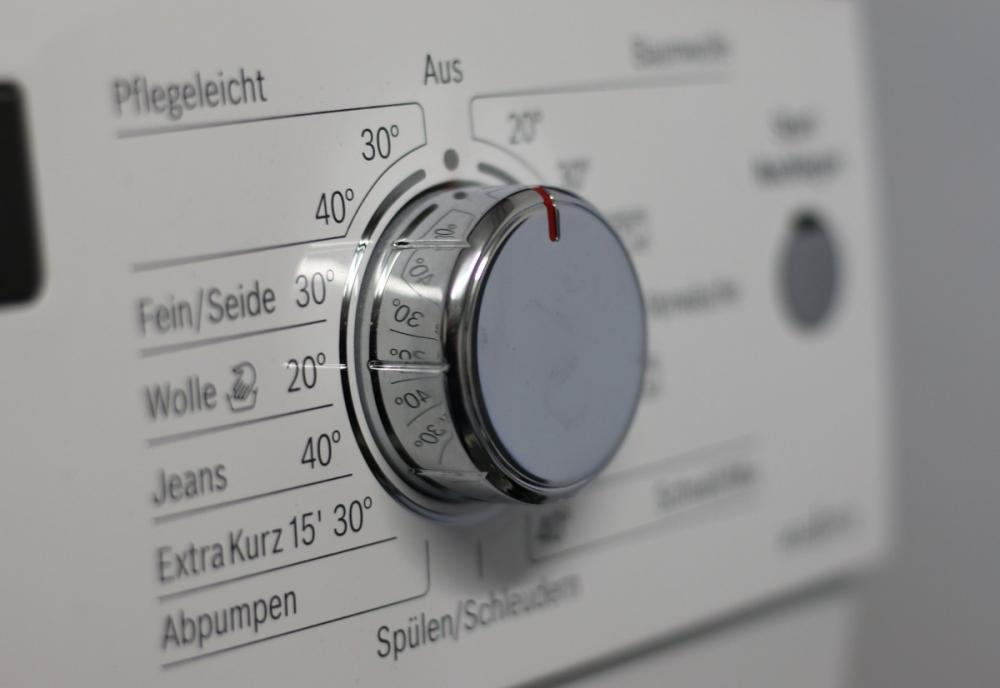 As millions continue to spend more time than ever before at home, new research by British Gas has revealed that we could save 16% on their electricity bills each year by switching off their vampire electronics, those that continue to drain power when left on standby. With the average annual electricity bill currently at £474.44, we could in fact save an average of £75 per household per year, which totals to over £1.6bn across all UK households, by simply flicking a switch.

Following the government announcement just last week that stricter rules are set to ensure manufacturers make appliances such as TVs and washing machines more energy efficient, the new research shows that simply switching appliances off when not in use could also be a short-term fix to reduce the electricity they use over their lifetimes.

The research has revealed that almost one in five (15%) are unaware that many household appliances actually use up electricity whilst not in use as over two in five (42%) admit to only occasionally switching these appliances off. Almost one in three (29%) said they wish they’d known appliances were costing them money whilst on standby.

However, almost one in five (17%) said that they will continue to leave appliances on standby when inactive despite the fact it could save them money. Two in five (42%) said this was because the effort of switching them off isn’t worth the cost saving and one in five (21%) said they wouldn’t because they just don’t care.

Almost nine in 10 (88%) people use their microwave for less than 2 hours a day and yet more than six in 10 (61%) said they never switch it off. Only one quarter (24%) said they switch off their games console when not in use and again, just one quarter (25%) switch off the coffee machine when it’s not brewing, meaning three in four have it plugged in sapping energy 24/7.

Energy expert Marc Robson at British Gas says: “While colder weather and more time at home during this third national lockdown means a rise in bills is inevitable, there are some things we can do to reduce our energy usage at home which will really help the bank balance and the environment. 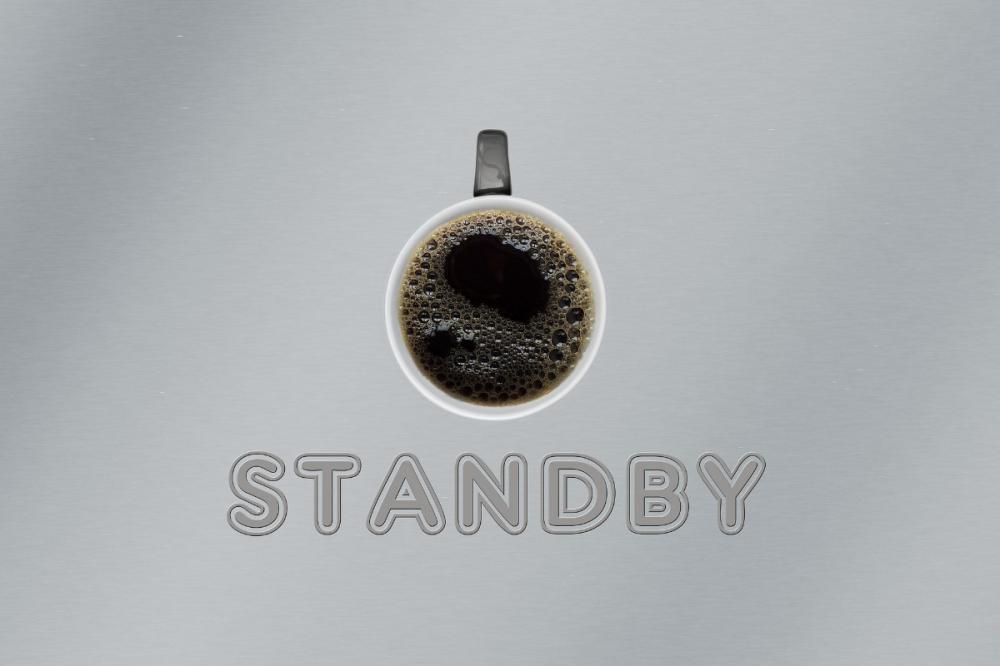 “Almost a third of total heating costs in the home are wasted through the roof and the walls and with vampire appliances, this figure is almost half of our electricity bills on wasted energy. Just switching some of these off can really help save straight away and those with a smart meter will be able to see the impact of this in real time. Turn it down or turn it off is a great motto for fighting the vampires. 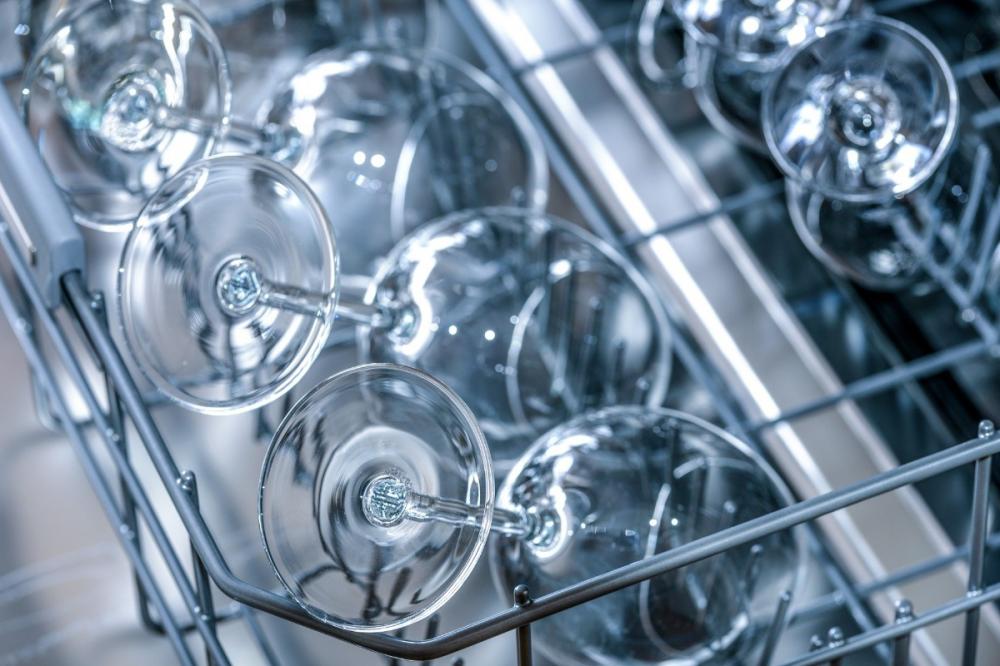 At night, or when not in use, try switching off devices at the mains rather than switching to standby. Even better, next time you buy a new product, select one that is listed as having low standby power usage.

Add all electronics (computer, gaming console, Sky box, TV) to an extension lead and switch that off at night, this saves you the effort of turning them all off individually!

Turn lights off when you leave a room. Energy efficient lightbulbs will help with even further savings (you could save up to £40 a year)

Timing is everything; don’t leave chargers plugged into your devices once it’s fully charged, don’t fill the kettle if you’re only making one cup of tea and wait until the dishwasher and washing machine are full before putting them on.