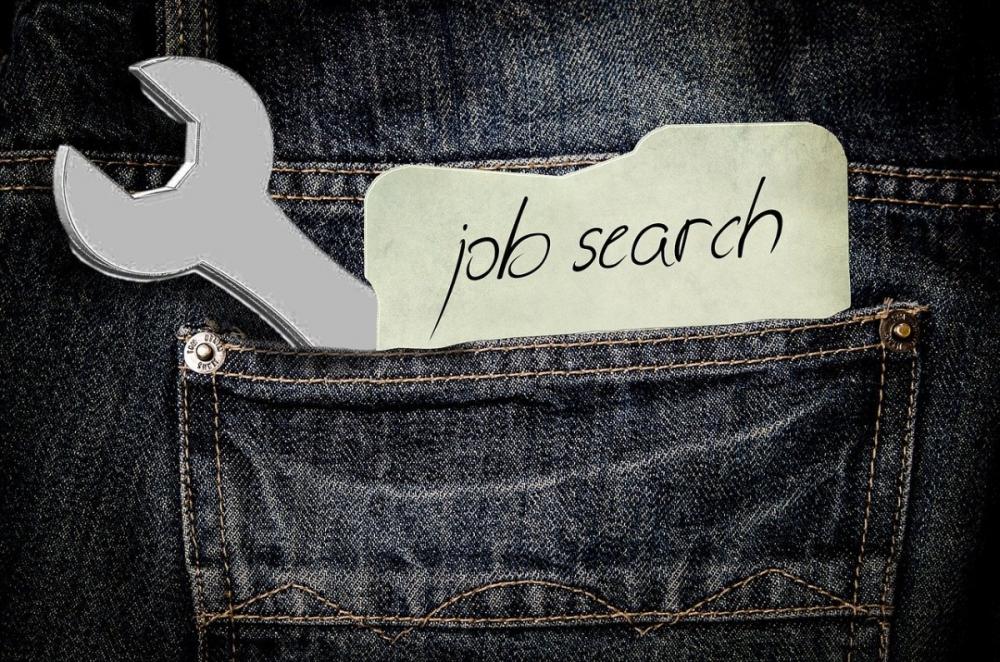 Image by kalhh from Pixabay
The British Chambers of Commerce today released its Quarterly Recruitment Outlook for Q1 2021. The new figures show continued weakness in the job market in Q1, with 60% of the nearly 6000 businesses surveyed saying they had not attempted to recruit during the quarter. However, the percentage of firms expecting their workforce to grow in the next three months rose from 19% in Q4 2020 to 27% in Q1, the highest percentage since Q1 2020 and a return to pre-pandemic levels more broadly. The proportion of firms expecting a decrease in their workforce dropped from 14% to 9%.


The BCC’s Quarterly Recruitment Outlook for Q1 2021, a survey of over 5,900 businesses from across the UK, shows an increase in the percentage of firms expecting workforce growth but also continued weakness and volatility in the retail, hotels and catering sectors
Percentage of firms attempting to recruit in Q1 (40%) remains low in comparison to the pre-pandemic 2019 average of 55%. Increases in attempted recruitment in construction and manufacturing are offset by other sectors
63% of those who attempted to recruit reported difficulty finding staff, a 10-point rise from the previous quarter

Recruitment during Q1 remained subdued with only 40% of surveyed firms seeking to recruit, however the picture varied significantly by sector. Only 20% of hotels and catering firms tried to recruit while retail and wholesaling also lagged at 34%. When it came to manufacturers and construction firms though, 50% and 54% respectively had attempted to recruit in Q1.

"Extending employer incentives would support businesses in creating more apprenticeship..."
Of those attempting to recruit, the percentage of firms facing recruitment difficulties rose sharply from 53% in Q4 to 63% in Q1. Those reporting issues in finding staff were highest in the construction sector at 71%, up from 58% in Q4. in the retail and wholesaling sector, the percentage who encountered difficulties was only 56%, although this still represents an 8-point rise from the previous quarter. 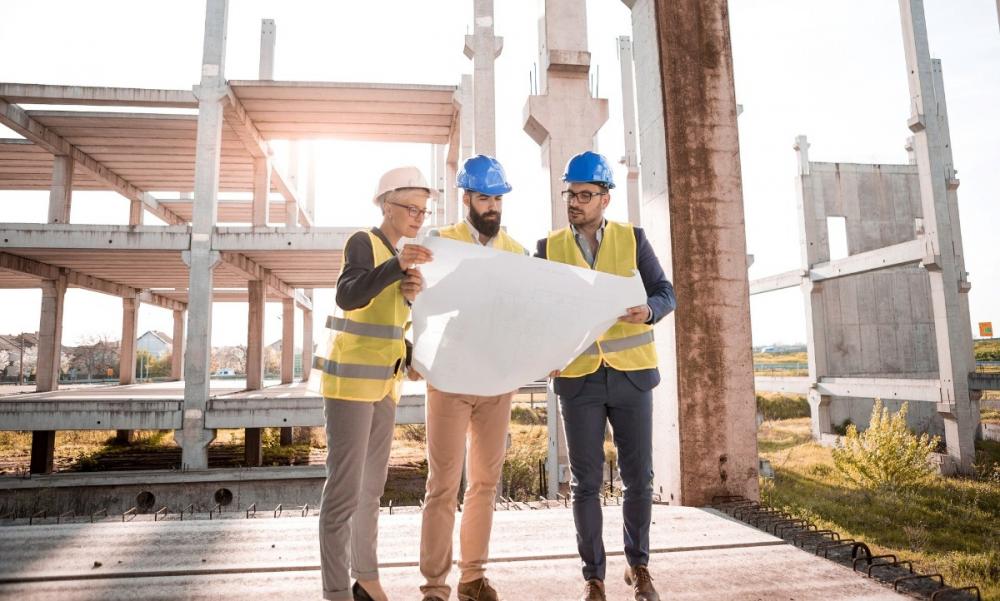 These figures come on the back of ONS statistics which recently showed hospitality among the sectors suffering the biggest job cuts over the past year, as well as people under 25 holding 54% of the payroll jobs lost in that time.

Responding to the findings, Head of People Policy at the British Chambers of Commerce, Jane Gratton said:
“These new figures serve as a sharp reminder of how unevenly the jobs impact from Covid-19 has been distributed across different sectors, and the consequences this could have for different generations in the workforce.

“For inexperienced young people now entering the workforce, and those whose jobs have been lost during the pandemic, the labour market is particularly competitive. While the furlough scheme has helped to protect many jobs, the severe restrictions on retail, leisure and hospitality businesses have reduced entry-level employment opportunities, while difficult business conditions have seen thousands fewer apprenticeship opportunities created.

Image by Gerd Altmann from Pixabay
“The Kickstart initiative must be extended and funded well beyond December 2021, together with a more streamlined and efficient process for employers. Extending employer incentives would support businesses in creating more apprenticeship and traineeship opportunities for young people. These measures, together with a temporary cut in employer national insurance contributions, will support job retention and recruitment for young people and others in the labour market.

“Government must also ensure that the skills system is responsive to the needs of employers and has the flexibility to deliver high quality training solutions when and where needed.”