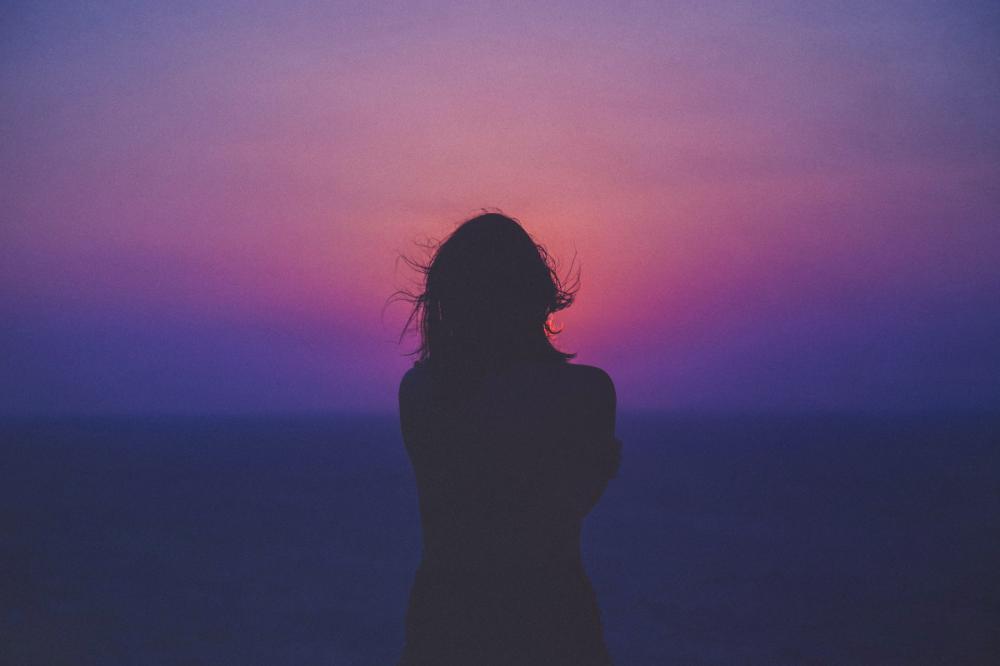 The findings, which coincide with the start of Loneliness Awareness Week, analysed mental health wellbeing and the impacts of loneliness over a sustained period, with results showing that chronic loneliness played a significant role in the onset and continuation of mental health distress. 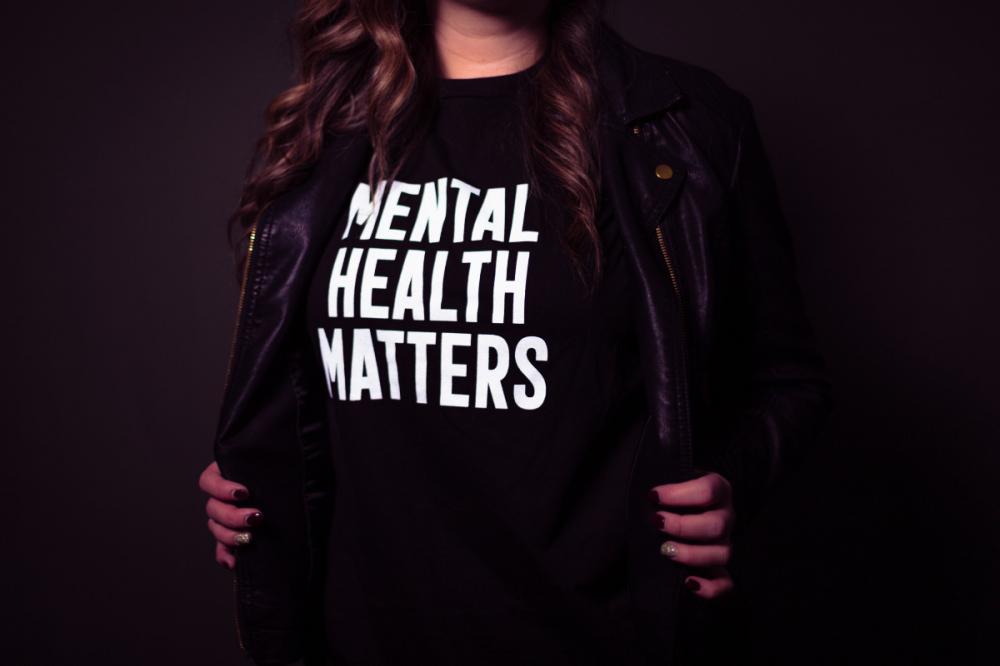 Photo by Matthew Ball on Unsplash
The analysis also shows that mental health distress can play a significant role in the onset and continuation of chronic loneliness. Chronic loneliness is defined as people reporting they ‘often’ or ‘always’ feel lonely.

It suggests that targeted early intervention may play a more significant role in combating the effects of loneliness on mental health in the short term.

The Minister for Civil Society and Youth will now bring together ministers from a range of government departments to drive forward a renewed effort to tackle loneliness. The group will develop a delivery plan which will draw on this new evidence and set out new government action on loneliness early next year.

It will build on the 2018 Tackling Loneliness Strategy and the Government’s work to tackle loneliness during the pandemic through its £750 million charity funding package.


Minister for Civil Society and Youth Nigel Huddleston said:
"Loneliness can affect all of us and the research published today highlights that young and disabled people, alongside those with long-term health conditions, are disproportionately affected by loneliness.

"As we start Loneliness Awareness Week I encourage everyone to reach out to someone they think may be feeling alone or isolated.

"The Government prioritised tackling loneliness through the pandemic and we will now redouble our efforts to protect those most at risk."

Since the strategy for tackling loneliness was launched in 2018, the Government has continued to play a world-leading role, including appointing the first ever Minister for Loneliness. It has joined forces with a range of charitable partners to invest over £50 million pounds to help tackle the issue, with funding helping thousands of people to connect through the things that matter to them.

The independent research from the National Centre for Social Research was compiled from data encompassing over 35,000 people aged 16 and over from 2013/14 to 2019/20. As part of the study, researchers looked at what types of people were vulnerable to loneliness, whether risk factors for loneliness had changed, the relationship between mental wellbeing and loneliness, and what factors alleviated loneliness in the short term. 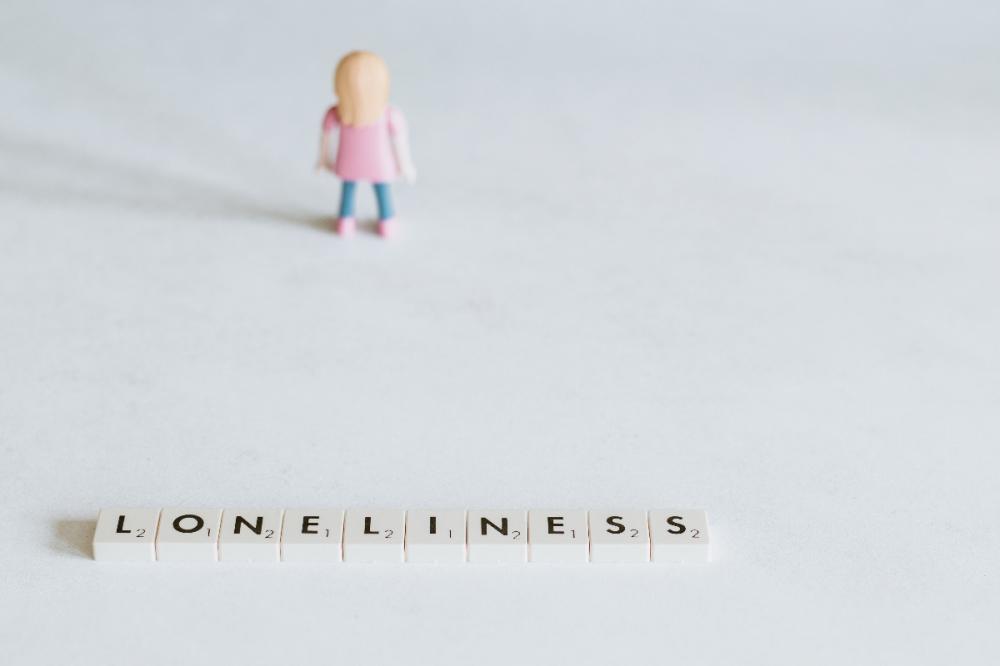 Photo by Pawel Czerwinski on Unsplash
The new findings show that, in addition to the link between loneliness and mental health distress, specific groups of people are more vulnerable to the effects of loneliness: 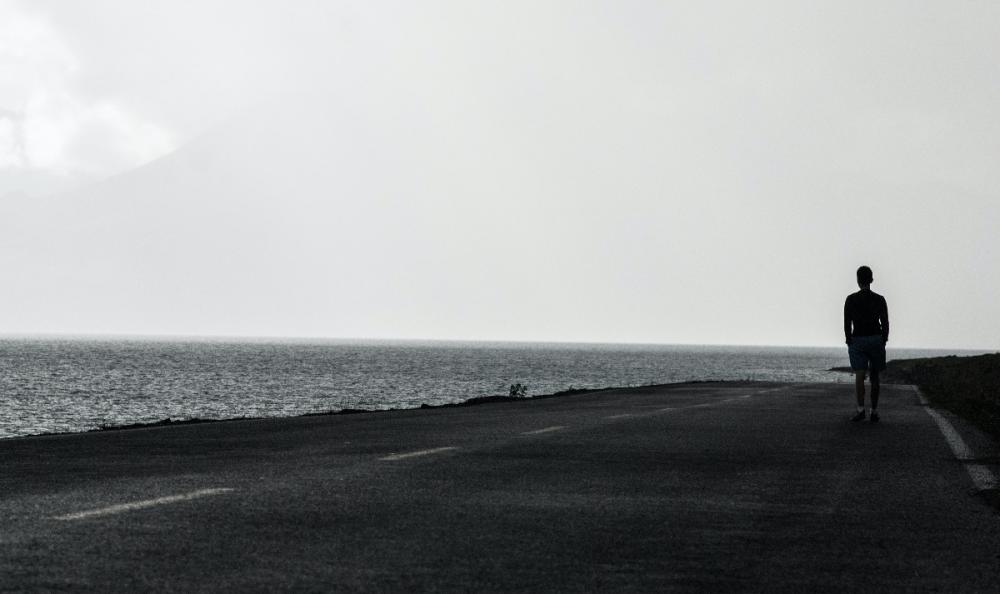 Photo by Jeremy Cai on Unsplash
During the pandemic, the Government made tackling loneliness a priority by allocating loneliness as a specific target category in the Government’s £750m charity funding package. The Government continues to encourage people to ‘lift someone out of loneliness’ as part of the Better Health: Every Mind Matters campaign, emphasising the benefits of social connection this Loneliness Awareness Week.