New research by Historic England has uncovered the secret history of Elsecar, a former ironworks and mining community in the heart of the South Yorkshire coalfields. 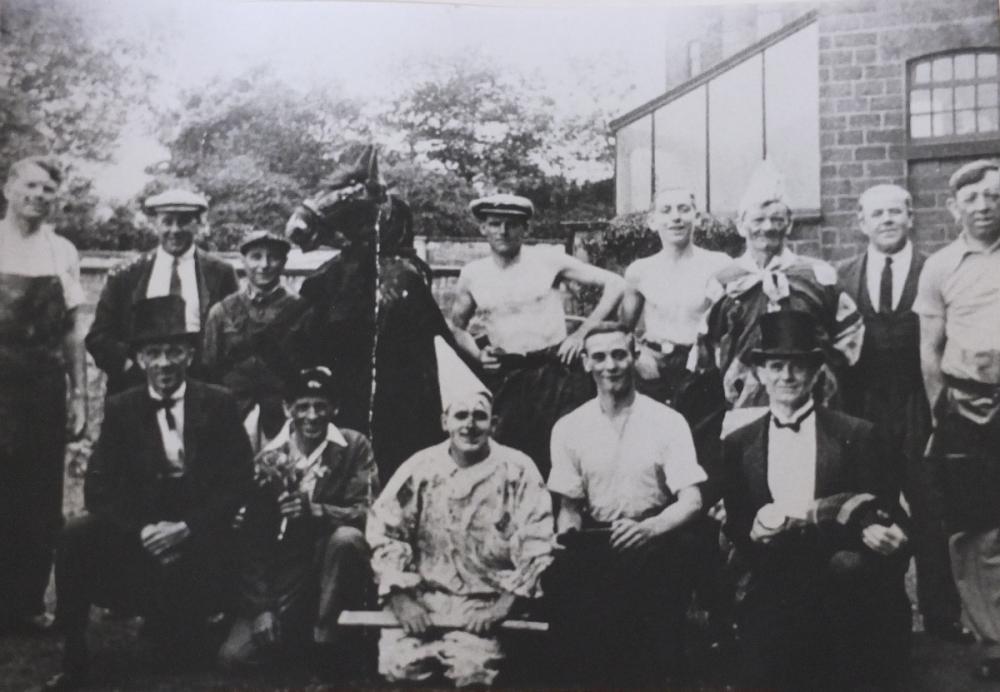 The Cast of the Elsecar Old Horse play 1934 - copyright Barnsley Archives
The study by Historic England, published today, reveals how the village was created by ambitious aristocrats to reflect their vast influence and vision. It highlights Elsecar’s significance as an industrial centre and uncovers stories about how the Fitzwilliam family pervaded the daily life of the community that lived and worked there.

Carried out over the past three years as part of the Elsecar Heritage Action Zone scheme, a partnership project between Historic England and Barnsley Council, much of the new information has come to light through events and activities involving the local community.

Elsecar was built by the Earls Fitzwilliam, close to their vast family home at Wentworth Woodhouse from the late 1700s. The village was home to their deep coal mines and monumental ironworks, but it was also a showpiece, which was intended to impress visitors from across the country including royalty.

The earls created a new industrial community at Elsecar, building attractive, high-quality cottages for their workers, as well as a new school, a church and allotments. Elsecar was one of the first of its kind and was a precursor to later model villages like Saltaire. As this latest study has shown, most of the planned village survives and can still be seen by visitors today. 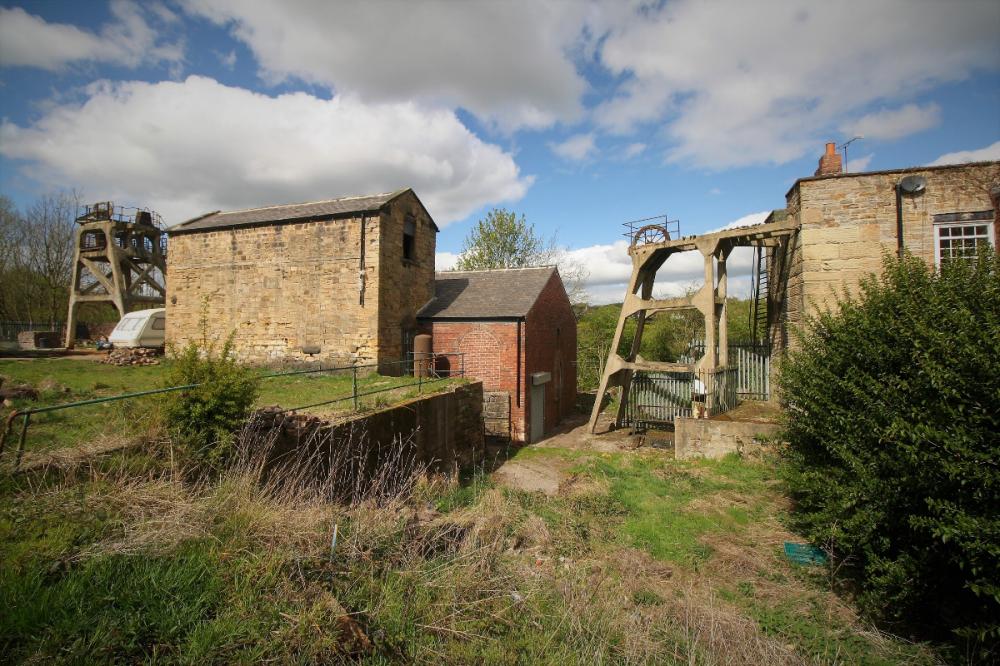 Elsecar Low colliery
An astonishing landscape of follies and furnaces

Elsecar sits within a planned landscape, designed to show the influence of the Fitzwilliam family, including follies, churches and other monuments. The latest research shows that the Earls used their industry at Elsecar in a similar way. They built ironworks where the huge furnaces would be seen for miles, and when the first deep colliery was sunk in Elsecar, the grand pumping engine stood proudly at the heart of the new village. The family even commissioned George Stubbs to paint a recently discovered portrait of the overseer at Elsecar Old Colliery.

The Fitzwilliams ordered two grand stone entrances to the collieries to be built. Aristocrats and royalty walked underground through them including the Duke of Clarence in 1828, who later became King William IV. Both survive, one lies overgrown in a field and another is in a back garden. 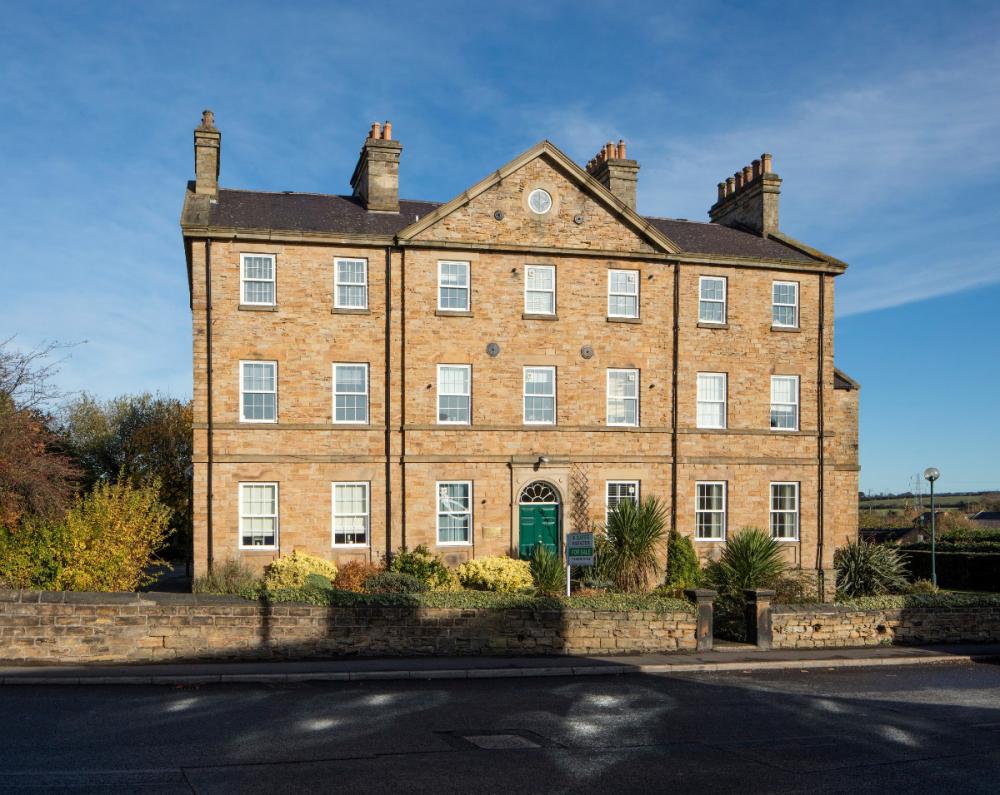 Significant parts of both ironworks still survive, buried under playing fields and hidden by undergrowth. Over 100 local volunteers and school children came together to excavate part of the Milton ironworks, forgotten since the 1880s.

From the 1790s onwards Elsecar was a centre of innovation. The Earls invested in new technology, and a number of nationally important developments took place at Elsecar – including new inventions in mining and mine ventilation, which fundamentally changed the industry and improved working conditions for miners. The new research has demonstrated that important remains of some of the Elsecar experiments survive underground including parts of the Simonwood Colliery fan. This was a huge, steam-powered ventilation fan, one of the first ever built. Standing at 22 feet tall, it attracted visitors from across the country, and stood as a local landmark for many years.

Despite the technological advances made at Elsecar, there were still a number of industrial accidents, including underground explosions and fatalities in the collieries and ironworks. Just before Christmas 1852, a state-of-the-art colliery, recently built at the direction of Earl Fitzwilliam, exploded. Ten men and boys were killed.

The Fitzwilliams made their presence felt in the lives of Elsecar’s residents in many different ways including the bestowing of gifts and awards. As pit ponies were essential to the Elsecar collieries, the Fitzwilliam family created the “Fitzwilliam Medal for kindness to ponies”. In 1904, the recipient was John William Bell, who saved the life of his pony by staying with him after a roof fall in the mine. William Bell’s granddaughter still lives in the village.

In the 1920s Lady Fitzwilliam gave a rather grizzly gift to a group of miners who were performing the Elsecar Old Horse play. This was an annual Christmas tradition, which involved them dressing up as a horse and jockey. Of the opinion that their costume was looking a bit ragged, she presented them with the skin of her recently deceased horse, Master Copperfield, as a replacement.

Dave Went, Historic England’s Archaeological Investigations Manager, led on the research. He said: “This research project has shed new light on the importance of Elsecar as a centre of industry and innovation for over two centuries, as well as its links with the Fitzwilliam family and Wentworth Woodhouse. Much of this new information has come to light thanks to the fantastic efforts of the 200 volunteers who have taken part in excavations and given us their invaluable local knowledge. The residents of Elsecar are rightly proud of the rich heritage of their village.”

Cllr Tim Cheetham, Cabinet Spokesperson, Place Directorate at Barnsley Counci, said: “It is wonderful to see the team at Barnsley Museums and our local communities working with Historic England as part of the Heritage Action Zone on such an exciting and innovative project. All their work has given us fascinating insights into the history of Elsecar. We look forward to celebrating and sharing the stories, places and achievements of this very special and important village.”

To mark the launch of the new report, Barnsley Museums are hosting a number of special events and activities to celebrate Elsecar’s amazing history. This begins with a community celebration event in the village hall today (20 February).