“Don’t give up on quitting” is the message to smokers in a new advert by Smokefree Sheffield. Filmed on location across Sheffield, the advert features three parallel stories of smokers currently on their next attempt to quit. Released on the 6th January, the advert will be shown on ITV On Demand and across social media throughout the month to encourage smokers to make a new year quit attempt. 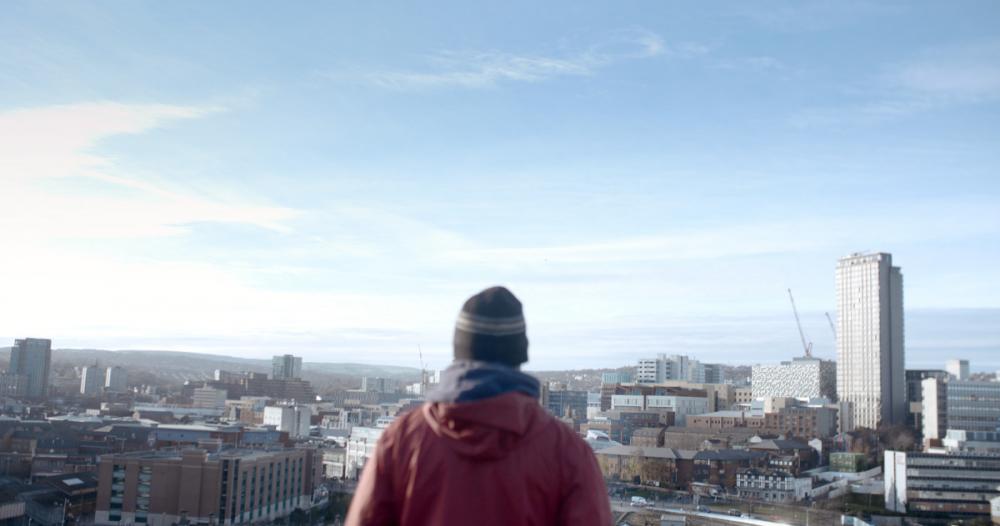 Currently, only 30% of smokers per year make a serious attempt to quit. Most of these are unsuccessful which can feel like a failure and prevent people from trying again. This new advert aims to make people understand that actually, it is just part of the journey. It encourages smokers to learn from their past quit attempts and to keep trying because each time they do they’re a step closer to success. And with the help of Smokefree Sheffield and partners, they’re three times more likely to have a successful quit attempt.

Councillor Mary Lea, Cabinet Member for Culture, Parks and Leisure at Sheffield City Council said, “We know that quitting smoking can be a difficult process and that it can take several attempts to succeed. But we don’t want this to be the reason people stop trying. We want to reassure smokers with this new advert that with time and the right support they can quit successfully.

As a time to reflect and reset, the new year is a great time to make your next quit attempt. This may be the attempt that works for you. It may not. But one day you will get there and with the right support that day may be sooner than you think.” 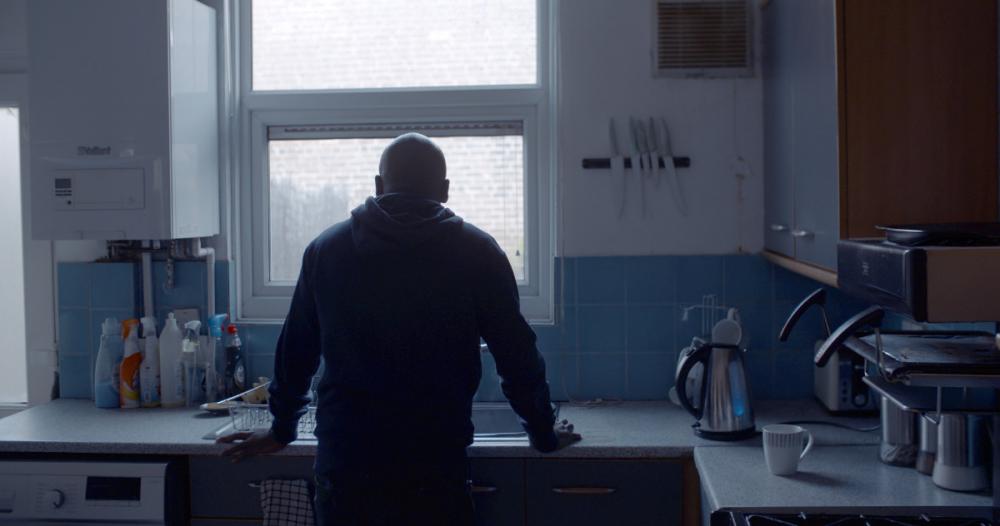 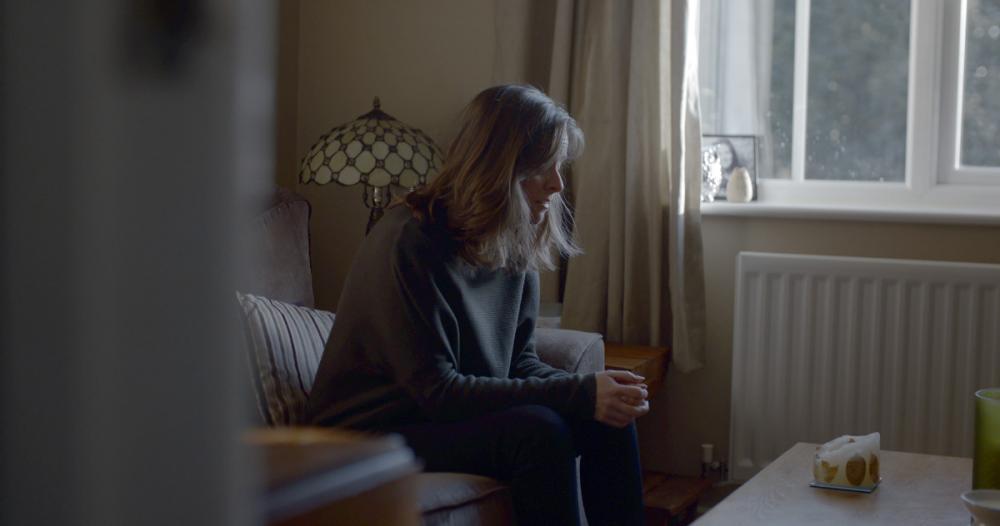 Giving people access to the support they need to quit is a key part of Sheffield’s highly successful Tobacco Control Programme which has drastically reduced smoking rates in the city. However, there is still a long way to go to reach the government’s target of 5% prevalence by 2030, with current estimates putting the timeline at closer to 2043 if smoking rates continue to fall at the rate they are. 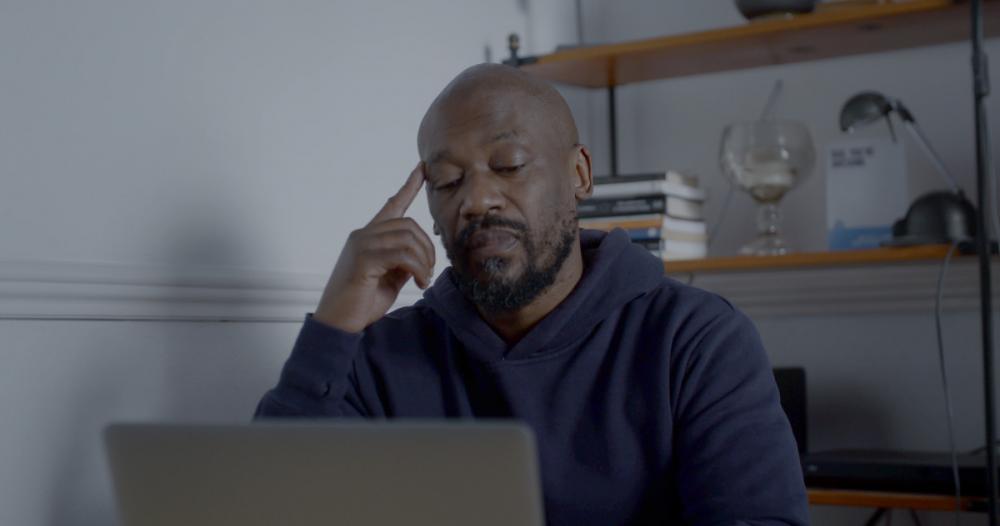 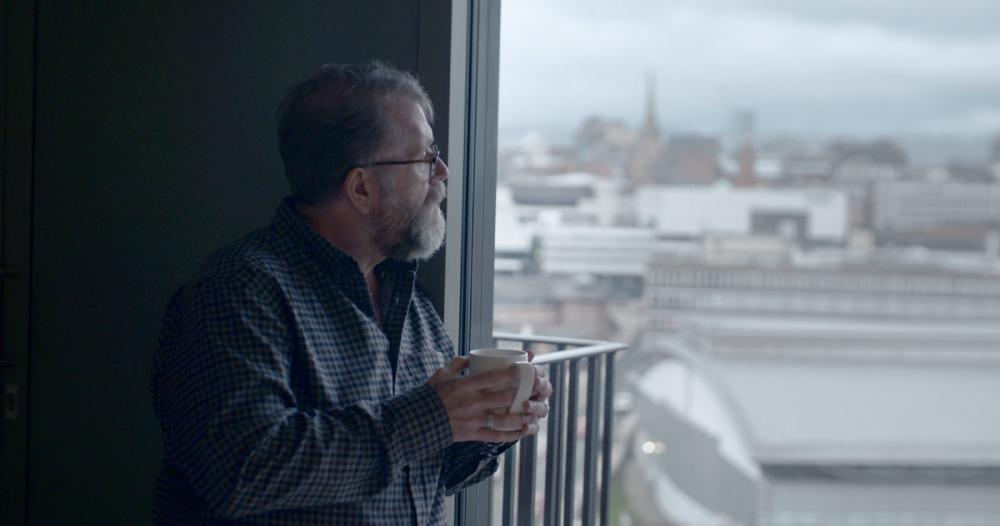 Greg Fell, Director of Public Health Sheffield said, ”Smoking is still the biggest cause of death and illness, resulting in immense harm to individuals, families and communities in Sheffield. We know that the majority of smokers want to quit, but only 5% of smokers successfully quit each year. Our message to smokers this new year is that every attempt counts, so keep trying and take pride in each one, because the next one can be the one that takes you to your goal of quitting permanently. It can take some trial and error to find out which method works best for you, but there are specialist advisors available who can help.”

Smokers in Sheffield can get free advice and support to quit via the Smokefree Sheffield website www.smokefreesheffield.org.