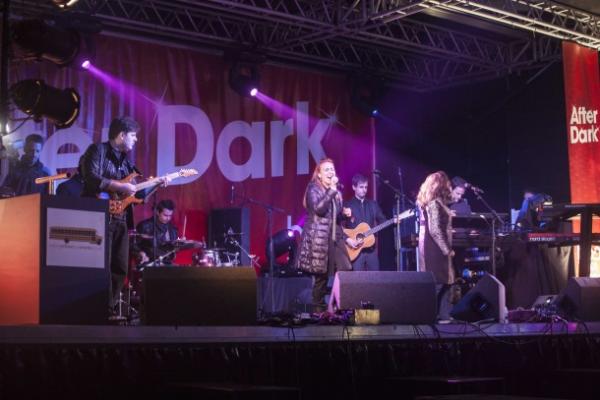 Singer Rebecca Bains was last night hailed as "Yorkshire's answer to Shania Twain" as she wowed 20,000 people with a concert at the Don Valley stadium in Sheffield.

The former lawyer, who quit the profession to become a country singer, is being recognised as an emerging talent on the country rock scene in the UK.


"A lot of people are saying she's Yorkshire's answer to Shania Twain."

Talented Rebecca, 38, wowed the crowds with her performance of her debut single Hard Road. Her set also included Where Did Your Heart Go, Just A Little Love and Hold On. 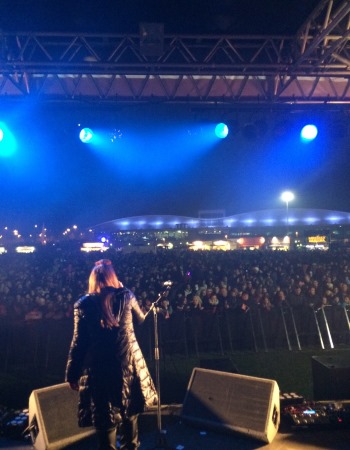 An onlooker at the Heart FM After Dark fireworks concert said:
"The crowd loved Rebecca - she has a wonderful, powerful voice and a great collection of songs. It's so refreshing to see someone who's worked so hard finally making it as a professional singer.

"A lot of people are saying she's Yorkshire's answer to Shania Twain."

Rebecca made her name after spending 15 years as a legal aid lawyer in Yorkshire, advising young offenders, before quitting her job to pursue a career in music industry.

Rebecca - currently working on her debut album - said:
"I was absolutely honoured to have been asked to perform at After Dark.

"I'm a Yorkshire girl born and bred, so to have the chance to bring my music to 20,000 people from my local area is a huge thrill and something I have only ever dreamed of."