New Year, New You? No Thanks! 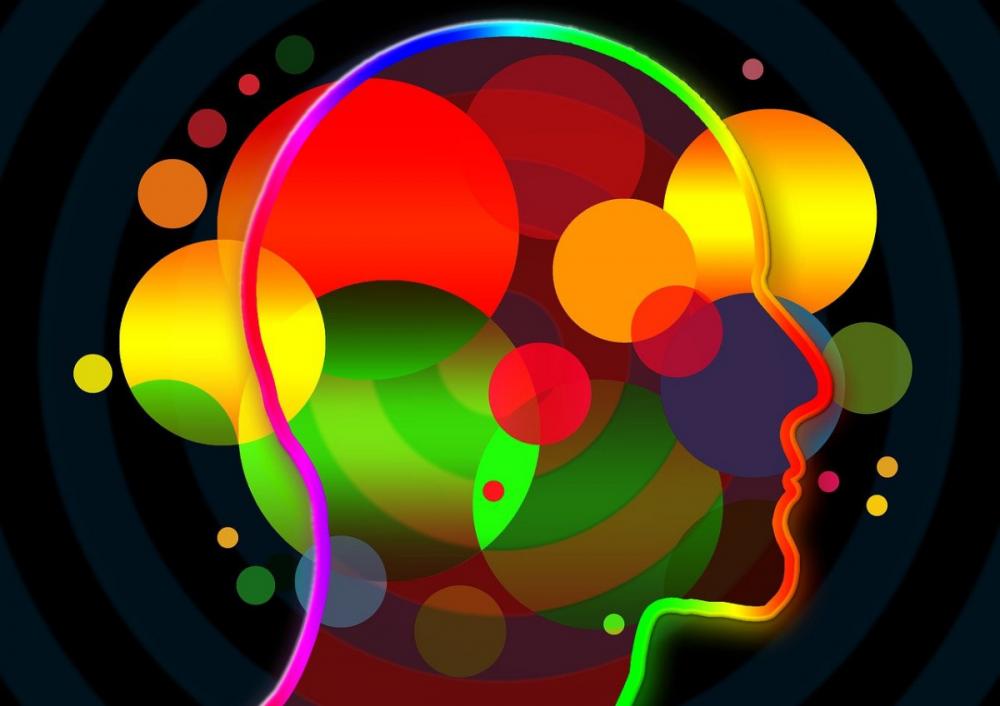 Over the years I’ve learnt to be wary about setting myself up to fail with unrealistic New Year resolutions; however, inspired by an absolute plethora of articles on the benefits of mindfulness, I threw caution to the wind and signed up for an 8 week mindfulness course.

After a traumatic couple of years - which included divorce, and the death of my best friend - I was finally getting my life on back on track and was looking at ways to enhance and improve it further; mindfulness appeared to tick all the boxes: meditation, yoga, deep breathing, relaxation, what's not to like?

A thoughtful friend questioned why I would want to spend good money on such a course when most of the content could be found for free online. A fair point, but I wasn’t to be dissuaded as I thought it would be a good opportunity to meet new people.

Prior to enrolling the course leader vetted all participants by way of a 20 minute phone call, presumably to weed out the more obviously deranged. But looking back on the introductory evening, I probably should have paid a bit more attention when someone who had attended the course the previous year told me that it had brought a lot of unresolved emotional issues to the surface.

At the start of the first session we were all a little nervous, but the course leader was quick to reassure us that no one need feel under pressure to participate if they did not wish, and everyone visibly relaxed...but not for long! Less than 30 minutes later he announced that we would now go round the group and introduce ourselves, saying why we were there and what we hoped to achieve. Hang on a minute - did I dream what was said earlier?


Also by Elaine Annable...
Preview: Skipton Music, Lotte Betts-Dean & Dimitris Soukaras - ‘Travels with a Guitar’- Skipton Town HallPreview: Consone Quartet, Skipton MusicReview: Primephonic's LudwigReview: Primephonic Classical Music Streaming ServiceThe Great British Test And Trace Farce
The first person set off on a long-winded emotional ramble, over-sharing massively. Meanwhile, I started to sweat. In the space of half an hour the course had gone from a lovely way of spending an evening, to my worst nightmare; I simply don’t do talking about my feelings and can think of nothing worse than being encouraged to do this in front of complete strangers.

Scanning the circle I could see that I wasn’t the only one; there was that unmistakable “what fresh hell is this?” look on the faces of some of the other participants, who were unable to conceal their horror and kept glancing towards the door.

From that point on, things went downhill rapidly. I’ve never been a fan of ‘icebreaker’ games - as a child, I’d hyperventilate every time the vicar told us to say hello to the person on our left, even though it was a member of my own family.

But nowadays, as an introvert who is able to do a fairly convincing impression of a confident, sociable person - for a couple of hours at least, before crawling away to recharge - my attitude was, “Well I’m here now, so let’s make the best of it”, and proceeded to throw the ball to the woman opposite in a angry/sad/furtive/comedic manner whilst desperately trying to remember her name. Later, I stifled hysterical laughter as we mindfully chewed on a raisin, savouring the taste for a full five minutes. I don’t even like raisins...

There was a wide mix of people from different backgrounds and occupations, but the one thing we all had in common was extremely busy lives. Despite that, we were asked to commit to an hour’s mindfulness practice a day which included: 45 minutes of guided meditation; yoga and Pilates stretches; gratitude practice; journaling; and mindfully performing the activities of daily life - putting one foot in front of the other etc.

It soon became obvious that shedloads of self-discipline would be required to complete the course successfully, as we were expected to make major lifestyle changes over a relatively short period of time. Added to which, it turns out that the practice of meditation - which was an integral part of the course - is surprisingly difficult. The latest advice suggests starting with as little as 2 minutes a day and gradually increasing the length of time over a period of weeks.

Unlike a lot of people on the course, I actually had the time to complete my ‘homework’ and found meditation, yoga, and journaling to be very beneficial. What I found irritating about the course was the huge amount of padding - at times it was a bit like watching a ‘Strictly’ VT looking back on the dancer’s week. To be fair, most of it was amusing and fairly harmless, but a few weeks in things took an unexpectedly dark turn due to a piece of homework in the form of a puzzle. Unfortunately, when it came to feedback time the shit hit the fan and I ended up being covered in some of it.

Some people had obviously seen the puzzle before and sat back in their chairs trying not to look smug; others had given it 15 minutes before deciding to cut their losses; and the rest spent literally hours on it before finally calling it day. Considering that the puzzle was meant to be a small part of our weekly homework, some of the group spent a disproportionate amount of time on it.

Unsurprisingly, this led to feelings of resentment from people who had struggled with the task towards those who had been able to complete it easily. Despite doing my best not to look self-satisfied, and adopting what I’d hoped was a fairly neutral expression, I’m obviously a rubbish actress, as I was told by one woman that she found me annoying - presumably for being able to solve the puzzle. So much for wanting to meet new people! To this day, I have absolutely no idea what we were supposed to learn from this misguided attempt to raise the group’s collective IQ. But one thing I do know is that it backfired spectacularly, as it set the group against one another and did absolutely nothing for group morale.

As the course progressed I began to see the dangers of running a group for people who were highly stressed and feeling very negative about themselves. Unfortunately, this was made worse every time someone failed to complete their homework. I can’t have been the only one who found it distressing to listen to people beating themselves up: “This is just like me, I never follow through on anything. I always start things, but never finish!”

Aside from the obvious dangers to those who were now developing a habit of failing and feeling increasingly bad about themselves, others, like myself, who thought that they were going to have a lovely, relaxing time, found themselves unwilling participants in group therapy. I quickly stopped looking forward to my mindfulness class and actively started to dread it; even waking in the middle of the night worrying about people in the group. It was at this point I decided that life is too short, and left without completing the course. I hate to admit it, but my friend had been right all along; I would have been much better off saving my money, staying at home and doing the classes online.

If I’ve learnt anything from this experience, it is the importance of having realistic expectations and achievable goals. The latest science says that in order to make lifestyle changes which are permanent you can’t rely on willpower, but habit, and making small changes which gradually become ingrained into a daily routine is the most effective way of doing this.

For those of us who, after 9 long months of COVID-19 restrictions, have zero motivation and the attention span of a gnat, the good news is that even as little as 5 minutes a day done on a regular basis will see positive results.

If you would like to make a fresh start to this New Year and are looking for inspiration, then check out some of the excellent books below.