Zoe Newson admitted she was outclassed after a near-miss in her bid for a third consecutive Paralympic powerlifting medal.

Newson, 29, won bronze in the women’s -40kg event at London 2012 and claimed the same colour in the -45kg five years ago in Rio but then took time out of the sport, after giving birth to son Duncan.

Newson had a clean lift of 94kg with her first lift but failed on two subsequent attempts at 97kg to finish fourth. 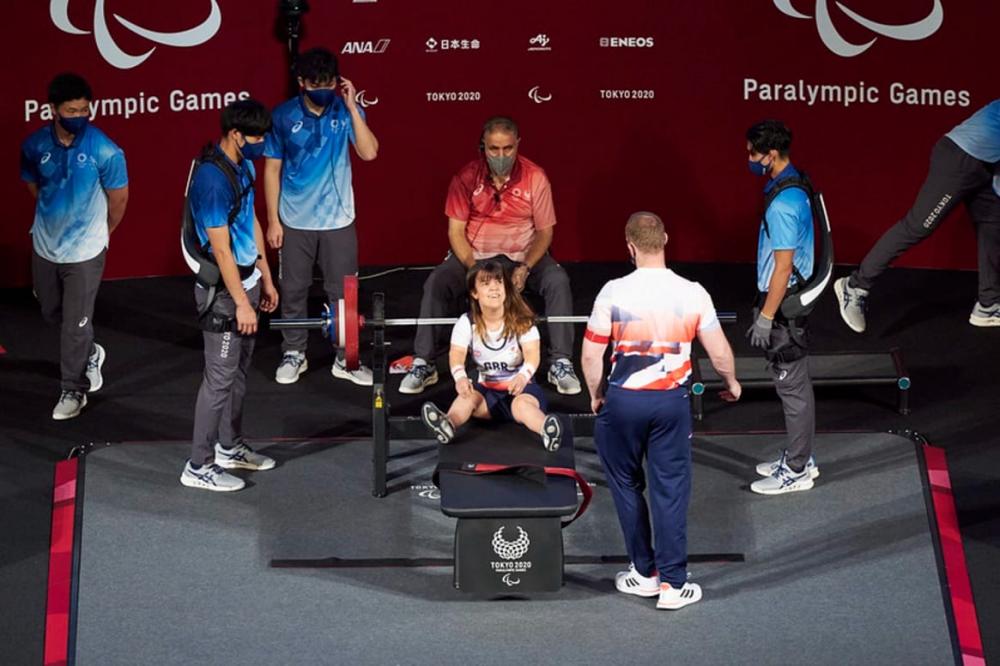 Zoe Newson nearly reached the podium for the third Paralympics in succession
“I hope I didn’t let anyone down,” said Newson, who won gold at the recent World Cup in Dubai, her first competition since the pandemic.

“I’m a bit disappointed in my performance but I have to move on and focus on the next competition now.

“The Chinese winner is just good lifter with a great technique and I do look up to her.”

Newson will return to Essex this weekend and can’t wait to be reunited with partner Dan and son Duncan.

“It’s been really hard, it’s the longest time I’ve been away from them and that’s played on my mind,” she admitted.

“I’ve been FaceTiming them two or three times a day and that’s really helped, thankfully I get to see them again soon.”