No Need For Further Tax Rises After Promising GDP Figures 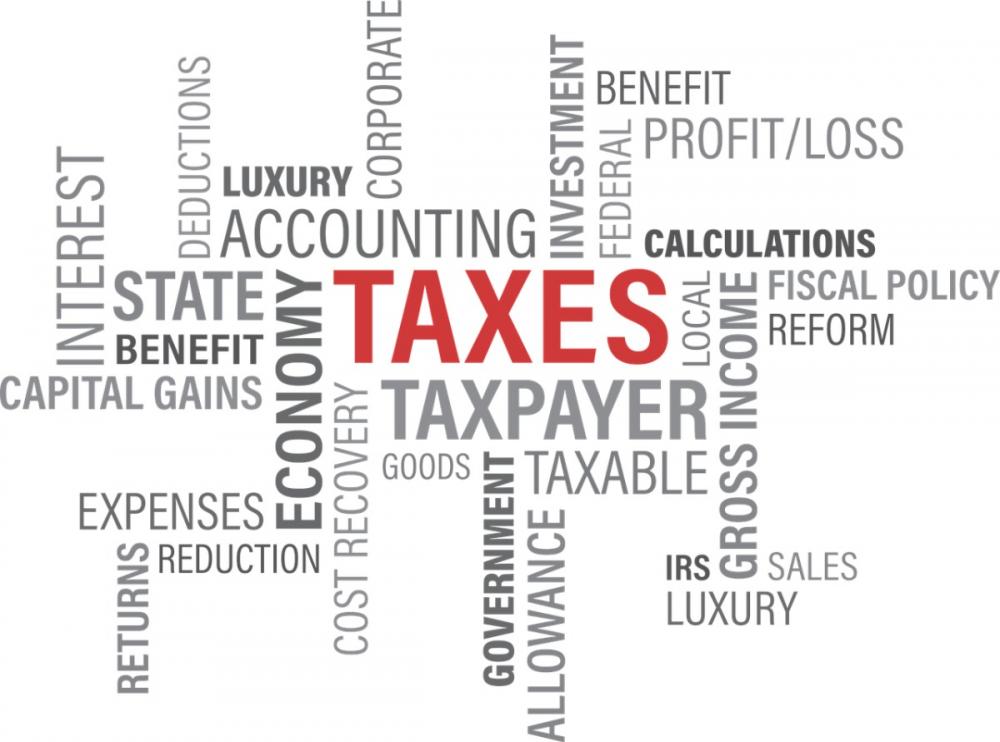 "The growth of 0.4 per cent in the UK economy in August may not sound like much but, when combined with revisions to previous data, it means that GDP was only 0.8 per cent below where it was in February 2020.

"Output therefore remains on track to return to its pre-Covid level within a few months, which would be much sooner than most had expected at the start of the year. Indeed, payroll employment is already higher than it was before the pandemic.

"The rebound in economic activity will help to repair the public finances without the need for any more tax increases, but also makes it increasingly hard to justify keeping interest rates at the emergency low of 0.1 per cent.

"With labour shortages and rising prices now the biggest threat, the focus needs to shift to tackling problems on the supply side. The emphasis should be on letting markets work properly, rather than further state intervention and pumping even more money into the economy."

aLSO Commenting on ONS data that shows GDP rising by 0.4% in August 2021 to 0.8% below its pre-pandemic level, Kitty Ussher, Chief Economist at the Institute of Directors said: “August was a strong month for the UK economy, with the easing of restrictions and staycation boom causing a welcome growth in the service sector when compared with the previous month. Retail sales, however, were more muted but this could have been due to a higher proportion of disposable income being spent instead on going out over the summer.

“While the construction sector appears to have been affected by supply shortages, elsewhere in the economy there are signs that previous bottlenecks are able to self-correct to a certain extent. For example, the manufacturing sector had a strong month driven by a recovery in the production of motor vehicles as the global shortage in microchips begins to ease.

“We expect greater uncertainty into the autumn as supply shortages dampen confidence, however this will be offset by the positive effects of the full reopening of the education sector.”