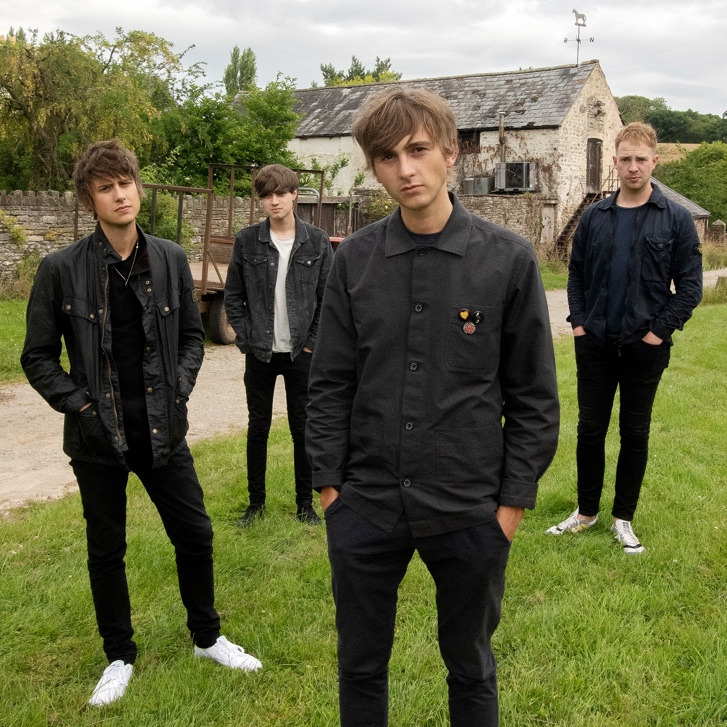 Bolton upon Dearne band The Sherlocks might have been absent from the music scene for over two years but their fans can look forward to a new single -The End of the Earth released on Friday 9th April.

The new track offers a first glimpse into the sonic style of The Sherlocks since new members Alex Procter (guitar) and Trent Jackson (bass) joined brothers Kiaran Crook (lead vocals, guitar) and Brandon Crook (drums) in the band – a change that has only further energised and invigorated the group.

Speaking on the release, The Sherlocks said:
“‘End Of The Earth’ is quite punk rock for us, a slight change in direction. But definitely the perfect comeback track. If this single was a person it would be kicking the front door off! This track is WILD!!”


The band have also revealed that they will be performing a special livestream show viaSessions, also taking place on Friday 9th April from Sheffield City Hall.

Their electrifying and unpredictable live shows are what put The Sherlocks on the radar to many, and the group have been revelling in the opportunity to get back on stage as they explain below.

"We locked ourselves in the studio for 3 days straight with sleeping bags and bottles of spirits. Proper sessions on and off the instruments. We chose Sessions because they allow us to connect with our fans wherever they are in the world, we’re buzzing for everyone to see us perform again. We’ve been smashing it in the practice room and staying ready, like a world champion boxer ticking over. We’re like the Tyson Fury of the music industry in many ways.”

The Sherlocks have also announced the rescheduled dates for their 2020 tour. They will now perform at Manchester’s Albert Hall on 2nd October 2021, and at Grimsby’s Docks Academy on 29th October 2021.

With rumours of their highly anticipated third album refusing to go away, the rest of 2021 looks set to be an exciting and active time for The Sherlocks.

Tickets for the live stream direct from Sheffield City Hall are available from:
https://thesherlocks.seetickets.com/event/the-sherlocks/online-stream/1809212

Tickets for the Manchester and Grimsby concerts are available from:
https://www.gigsandtours.com/tour/the-sherlocks


Also by Graham Clark...
NOW That’s What I Call Music! 108 (Sony Music/Universal Music On Demand)The Hollies Announce 60th Anniversary TourDrive -In Cinema Arrives At Meadowhall, SheffieldGlass Animals Add Another Date To Sold Out UK TourPopular Harrogate Restaurant Gets A Makeover From A Chip Off The Old Block