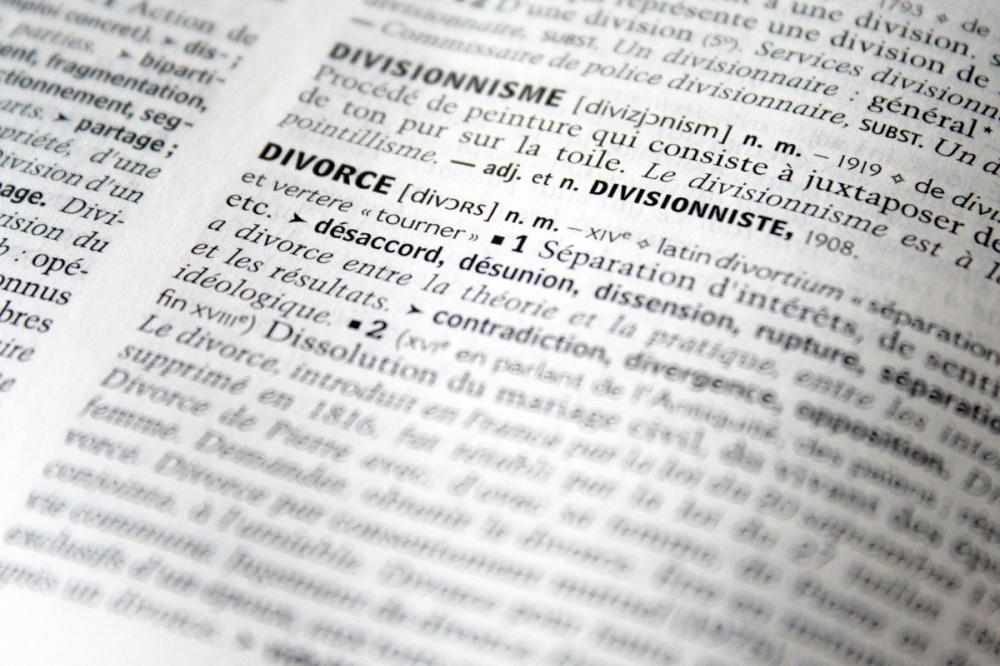 It is expected that the much-anticipated no-fault divorce law will come into force in late 2021 - a reform that will allow married couples in England and Wales to divorce without attributing fault or a lengthy separation.

Toby Netting, Resolution member, solicitor and head of family law at Switalskis Solicitors in Sheffield, welcomes the reform. He believes it will end the “blame game” and will allow people to move forward in a more civilised and amicable way. Toby explains the changes:

The long-awaited changes brought about by the Divorce, Dissolution and Separation Act has been campaigned for by Resolution and others for over 30 years. Drafted over 50 years ago, campaigners argued that the current law is no longer fit for purpose and does not reflect modern families and marriages.

Often, the latter leads to upset for the divorcing couple and inevitably impacts on any children they may have.

The need for change

The need for reform was amplified by the landmark case of Owens vs Owens in 2018, where Mr Owens successfully defended the allegations of unreasonable behaviour made against him by Mrs Owens. The Supreme Court reluctantly ordered that the couple should remain married until they have been separated for five years, as the current law states. This sparked public outcry which ultimately paved the way for the Government review.

The key changes are in the way people apply for divorce, simplifying the terminology used, and the timeframes involved:

The new law will require an application from one or both spouses. A joint application, which wasn’t previously permitted, helps remove the imbalance which can undermine attempts to split amicably.

One of the most significant changes is that divorcing couples will no longer have to give grounds for divorce. Couples, or an individual, will simply state that the marriage has irretrievably broken down.

A number of key legal terms have been modernised and softened, namely:
The ‘applicant’ takes place of the ‘petitioner’
The ‘decree nisi’ will be renamed ‘conditional order’
-The ‘decree absolute’ will become the ‘final order’.

It’s important to stress that the reformed Act still upholds the sanctity of marriage and the two-stage divorce decree process remains in place. No-fault divorce is by no means a ‘quickie divorce’ as some may suggest. Divorcing couples should expect a minimum of:

A 20-week ‘cooling off’ period: A mandatory 20-week period between filing the divorce application and obtaining the conditional order will be in place. This minimum period will give couples the opportunity to reconcile and, if a split is inevitable, it allows time to discuss practical arrangements.

A six-week period: Once a conditional order has been granted, it will be a minimum of six weeks until a final order application can be presented.

The reforms will not alter the court’s ability to deal with a couple’s assets, where required, but we do anticipate that they will have a more positive impact in navigating complex discussions regarding a couple’s assets.

What the future holds

Whilst it is still uncertain as to exactly when the new law will come into effect, what is certain is that it will be a positive step forward for couples who wish to remain amicable. This much-needed change to the law will, in many cases, allow ex-partners to develop more positive relationships in the future, which is particularly important when navigating positive co-parenting when divorced.