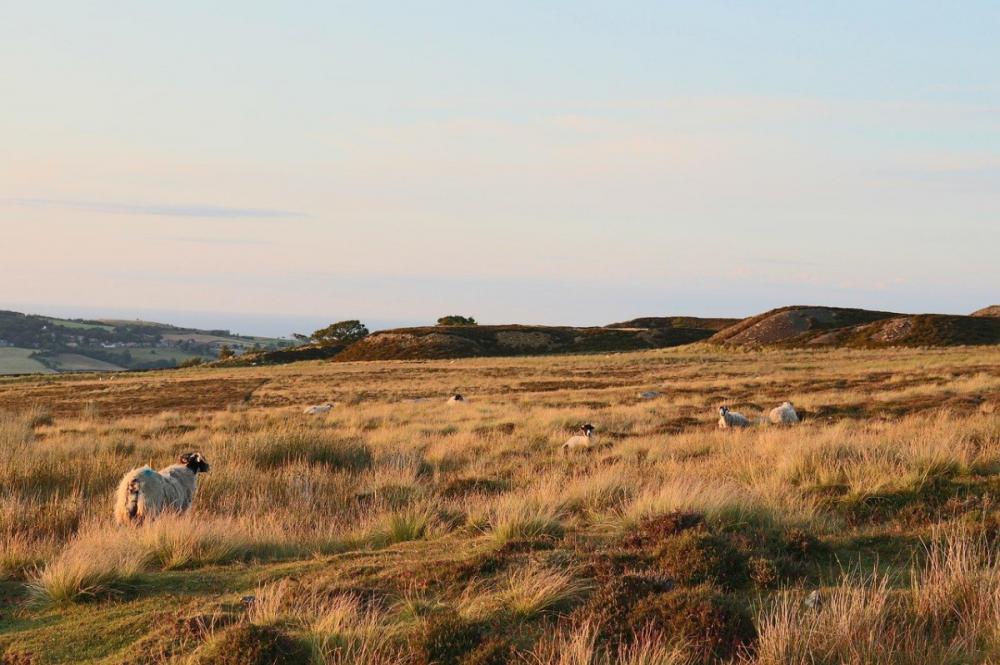 Image by Martina Backes from Pixabay
Less than two weeks ago, parts of the North York Moors were briefly covered in a blanket of snow, today however, dry conditions have forced the National Park Authority to announce a fire alert.

While it may feel as though we have barely emerged from winter, a lack of rainfall has led to heather and bracken ground vegetation becoming extremely dry. With the recent sunny weather set to continue for at least the remainder of the week, staff from the Authority have been putting up fire risk warning signs at sites across the National Park, advising people how they can help to reduce the risk. The signs will remain in place until the fire risk passes.

The National Park’s Rangers are keen to stress that whilst the area can still be enjoyed safely, extra vigilance is required and fires and barbecues are prohibited.

“Moorland fires can spread extremely quickly and can cause significant damage to wildlife and habitats. People should not light fires or barbecues and please do not carelessly discard cigarettes, matches or glass bottles. This includes throwing cigarette ends out of car windows.

“It is not unprecedented for fires to occur at this time of year and the majority of moorland fires can be prevented so we would urge people to take extra care when visiting the National Park while the fire risk signs are in place.”

If people see a fire, they should report it quickly to the fire service by dialling 999. The period for controlled heather burning on the North York Moors ended on 15 April, which means any sighted fires will be wildfire.