One Million Children In Key Worker Households Live In Poverty 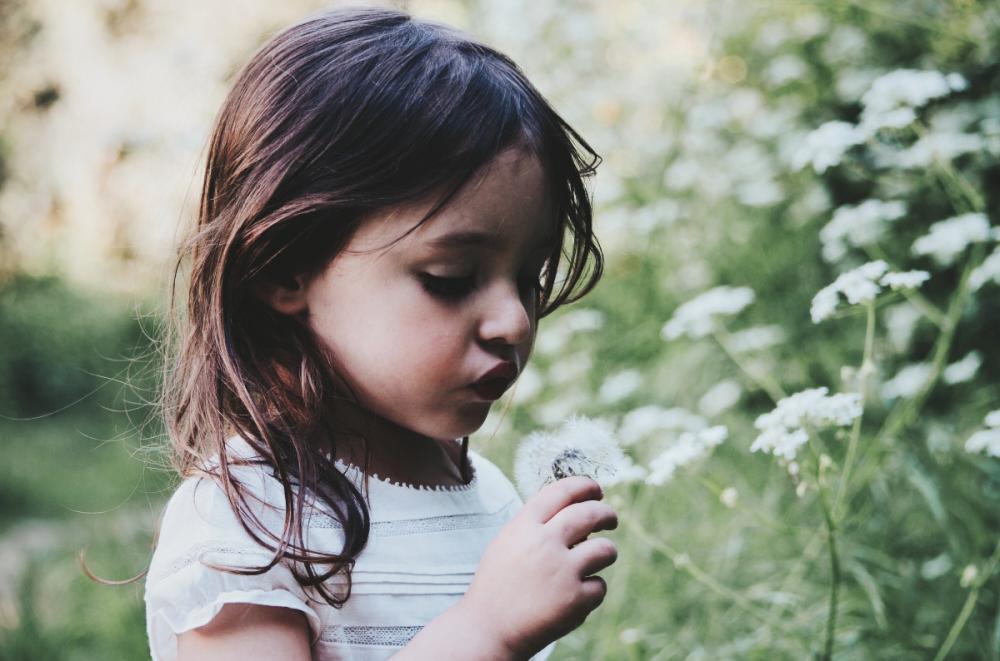 Photo by Caroline Hernandez on Unsplash
New research published by the TUC (produced by Landman Economics) finds that over a million children of key workers are currently living in poverty.

The research, which used the government definition for key workers, found that in some regions more than a quarter of children in key worker households are living in poverty.

The TUC says the main reasons for key worker family poverty are low pay and insecure hours - factors that often coincide in occupations such as care workers, delivery drivers or supermarket staff.

“Every key worker deserves a decent standard of living for their family.
High housing costs further reduce keyworker family budgets for essentials like groceries and utility bills. And support through Universal Credit is not enough to guarantee families avoid poverty.

Current government policies are likely to increase child poverty rates. Ministers have capped pay rises for key workers in the public sector, which in some cases will mean real wage losses. And the chancellor is planning to cut Universal Credit for low-income families by £20 per week in October.

The TUC warns that these policies will put the brakes on the nation’s economic recovery by curbing household spending. This will restrain business activity, and impact on wage growth for other workers across the economy.


Frances O'Grady
TUC General Secretary Frances O’Grady said:
“Every key worker deserves a decent standard of living for their family. But too often their hard work is not paying off like it should. And they struggle to keep up with the basic costs of family life.

“The prime minister has promised to ‘build back fairer’. He should start with our key workers. They put themselves in harm’s way to keep the country going through the pandemic. Now, we must be there for them too.

“This isn’t just about doing right thing by key workers. If we put more money in the pockets of working families, their spending will help our businesses and high streets recover. It’s the fuel in the tank that our economy needs.”


The TUC is calling on the government to guarantee decent living standards for key worker families by:

Raising the national minimum wage to £10 per hour immediately.
Ending the freeze on public service workers’ pay and give all public service workers a decent pay rise.
Funding the public sector so that all outsourced workers are paid at least the real Living Wage and get parity with directly employed staff.
Cancelling the £20 cut to Universal Credit, which is set to hit low-income families in October, and set out plans to increase child benefit above inflation each year across the parliament.