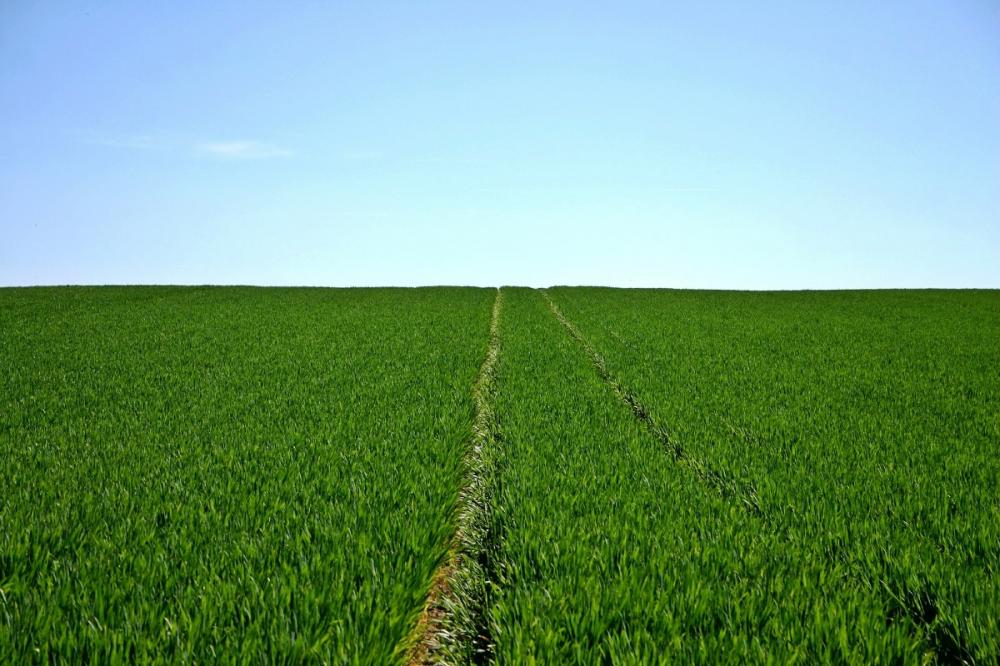 Image by Catkin from Pixabay
Speakers at the Northern Farming Conference last week shone a spotlight on the impact of Brexit, the transition of agri support schemes and the Covid-19 pandemic on UK farming and agriculture.

The impressive line-up of speakers shared their views at Hexham Auction Mart on Wednesday, where 180 delegates - industry experts, farmers and politicians - gathered for the 11th instalment of the event.

One of the key messages was the need to lobby the Government for change and ensure it recognises farmers as part of the solution and not the problem.

Conference Chair Matthew Curry, Managing Director at North East Grains Ltd, said: “Now more than ever is a time where we have to respond. We are being challenged and it is evident that the Government aren’t in touch with the farming community as closely as they maybe once were. We need to really show our resolve and get amongst our local MPs and do some lobbying through the NFU, the CLA or even as collective individuals but we can’t sit back and watch the future unfold. We have to be very proactive in how we go forward.

“It would have been good if MPs like Guy Opperman and Anne-Marie Trevelyan were here to answer questions from the floor.”


Tim Farron
Tim Farron, MP for Westmorland and Lonsdale in Cumbria, called on the industry to change the debate and make a case for farming, for an ethical approach to trade deals to ensure British farmers, their high food and animal welfare standards were not sacrificed in achieving such deals (but that they were instead influenced and informed by farmers), and for the Environment Land Management (ELM) scheme to be accessible to as many farmers and land managers as possible.

He said phasing out the BPS before the new scheme is in place is already forcing people to leave the industry.

“If farmers cannot get into the new schemes they will go broke or go backwards, undoing the good work of recent years,” said Mr Farron.

“Farmers need to flourish. One of the greenest things the Government can do is to keep farmers farming. If this is a battle for the future of the environment then you need an army - and farmers are that army,” said Mr Farron.

She said that food security will be the most important challenge of our age, highlighting the importance of growing our own food and working together to maintain and improve environmental standards in producing it.

“Cheap food is costing us the earth and costing farmers their farms,” she said. “What we have to see is a fair price for food and that means a fair price going to our farmers.

“Where we are now is profoundly unstable. We cannot and will not continue as we are.”

In a rallying call to the industry, she added: “Get farmers of the UK united, lobby the House of Lords and we can make a difference. Make politics what you do, not have done to you.”

Jo Lampkowski,
Jo Lampkowski, Regional Agricultural Manager for the North of England, suggested farmers look at the loan structure of their businesses, understand the financial impact if interest rates were to rise and discuss the pros and cons of fixing any borrowing in place. Going forward, she added that farmers will need to have sustainability plans in place if they are considering any borrowing.