One Step Closer To The Election? 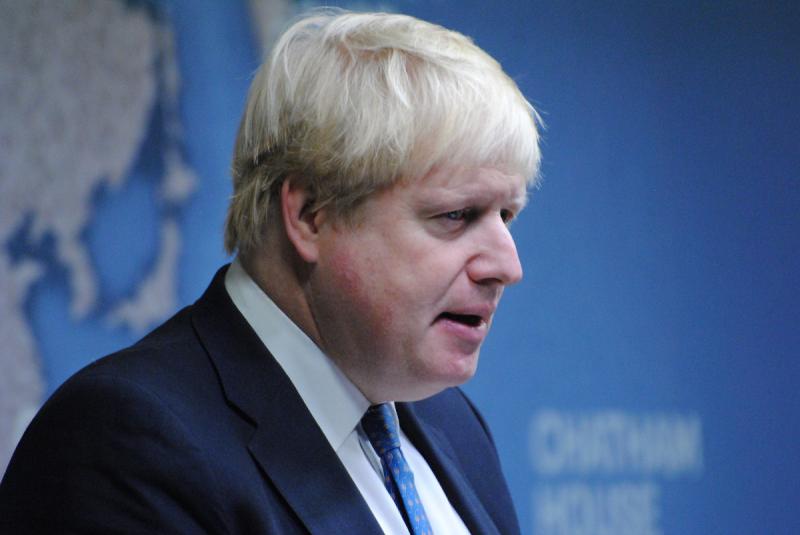 Prime Minister Boris Johnson. Photo by Chatham House
After passing yesterday’s motion to seize control of Parliament MPs are moving ever closer to preventing a no-deal Brexit. The Sir Oliver Letwin proposal received 328 votes, with just 301 votes against - despite vicious whipping and further threats, since enacted, to effectively remove dissenters from the Conservative party.

After the results came in, Prime Minister Boris Johnson said Parliament was ‘on the brink of wrecking any deal’ with Brussels.


Also by Richard Trinder...
Geisha - Love Across The Ultimate DivideUpon The Stair At Harrogate TheatreNorthern Broadsides Quality Street. A Delightful ConfectionOpera North Turns The Screw On BrittenRambert At The Bradford Alhambra. A Lesson In Abstraction
Remainer Tory MP Ken Clarke accused Johnson of plotting a quick election before the consequences of no-deal become ‘too obvious to the public’.

The Prime Minister has repeatedly said: ‘I don’t want an election, but it now seems highly likely that a delay Brexit is the only way to proceed.’ Mr Johnston confirmed the government would be tabling a motion under the Fixed Term Parliament Act for an early general election if they are defeated today.

Responding to the Prime Minister, Labour Party leader Jeremy Corbyn said: ‘He wants to table a motion for a general election, fine. Get the Bill through first in order to take no deal off the table.’