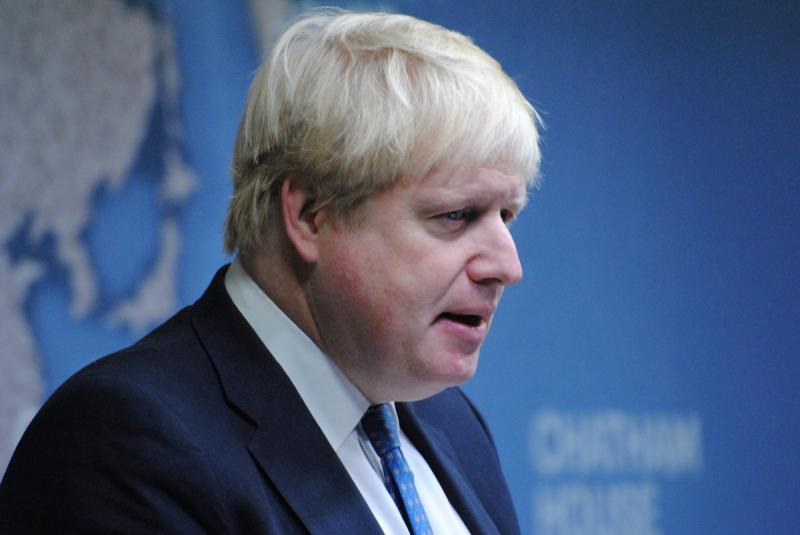 "I have spoken with President Macron, President Trump and Chancellor Merkel and will be speaking with other leaders in the coming days.

"General Qasem Soleimani posed a threat to all our interests and was responsible for a pattern of disruptive, destabilising behaviour in the region. Given the leading role he has played in actions that have led to the deaths of thousands of innocent civilians and western personnel, we will not lament his death.

"It is clear however that all calls for retaliation or reprisals will simply lead to more violence in the region and they are in no one’s interest.

"We are in close contact with all sides to encourage de-escalation. I will be speaking to other leaders and our Iraqi friends to support peace and stability. The Foreign Secretary has been in constant contact with leaders and foreign ministers from across the globe and we have taken steps to increase the security of our personnel and interests in the region. Following further international engagement and ministerial meetings here in the UK, Parliament will be updated on Tuesday."