PM's Plans To Commemorate Brexit Day On The 31st January

The Prime Minister has unveiled the government’s full plans to commemorate Brexit day on the 31st January. 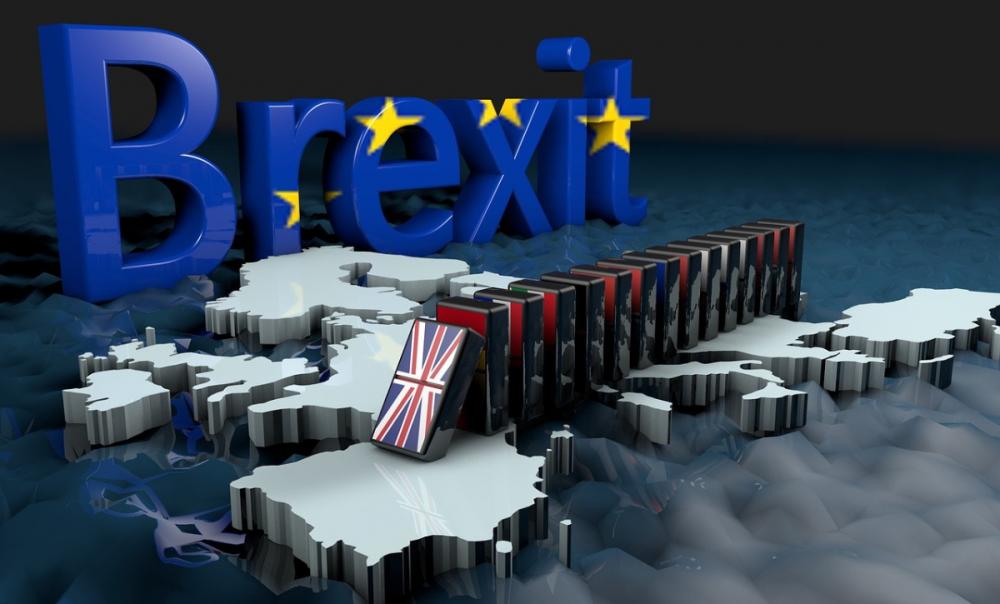 The historic moment will be marked through:

The commemorative 50p coin will come into circulation on the day the UK leaves the EU. The public will see 3 million of these coins enter their banks, shops and restaurants from the 31 January, with a further 7 million entering circulation later this year. The Prime Minister will be one of the first to receive the new Brexit coin, which reads ‘Peace, prosperity and friendship with all nations’. 13,000 people have already registered their interest in the coin with The Royal Mint.

On 31 January, the Prime Minister and all of his Cabinet will begin the day in the North of England for a special Cabinet. They will discuss the PM’s levelling up agenda and how best to spread prosperity and opportunity across all corners of the UK, as the country looks ahead to the next decade.

Later in the evening, the Prime Minister will deliver a special address to the people across the United Kingdom at 10pm. No10 is set to mark the hour itself with a commemorative light display in Downing Street. This will take place ahead of 11pm, which is the hour that the UK will officially leave the European Union. A countdown clock will be projected onto its black bricks from 10pm and the light display will symbolise the strength and unity of our four nations.

On 1 February, the new GREAT ‘Ready to Trade’ campaign will launch in 17 cities across 13 countries outside the EU, as the UK seeks to deepen our relationships with future global partners. Here at home, from Monday 27 January, a new short campaign aimed at businesses and citizens will launch with the message ‘This Friday the UK leaves the EU’. It will urge them to check for any changes they need to make ahead of January 2021.

Union Jack flags will also line Parliament Square and the Mall on 31 January and the public will see government buildings in Whitehall lit up in red, white and blue colours throughout the evening.

"Next Friday marks an important moment in the history of our United Kingdom. No matter how you voted in 2016, it is the time to look ahead with confidence to the global, trail-blazing country we will become over the next decade and heal past divisions. That is what I will be doing on 31 January and I urge everyone across the UK to do the same."

Throughout next week, the Prime Minister and ministers across government will meet with people and businesses across the UK encouraging the whole country to look ahead.

The Prime Minister will host a ‘People’s PMQs’ session on Wednesday 29 January and children will be invited to Downing Street on Thursday, giving them the chance to ask the Prime Minister questions about the future he intends to build for the next generation. Ministers will continue to focus on the Government’s domestic priorities in the run up to 31 January.