As P&O Cruises prepares to launch the largest ship ever built to serve the UK market – the 5,200-guest capacity ‘Iona’ – plans are in hand for range of stunning entertainments.

And Take That front man, Gary Barlow, is among the celebs who will be leaving his stamp on the LNG-powered ship 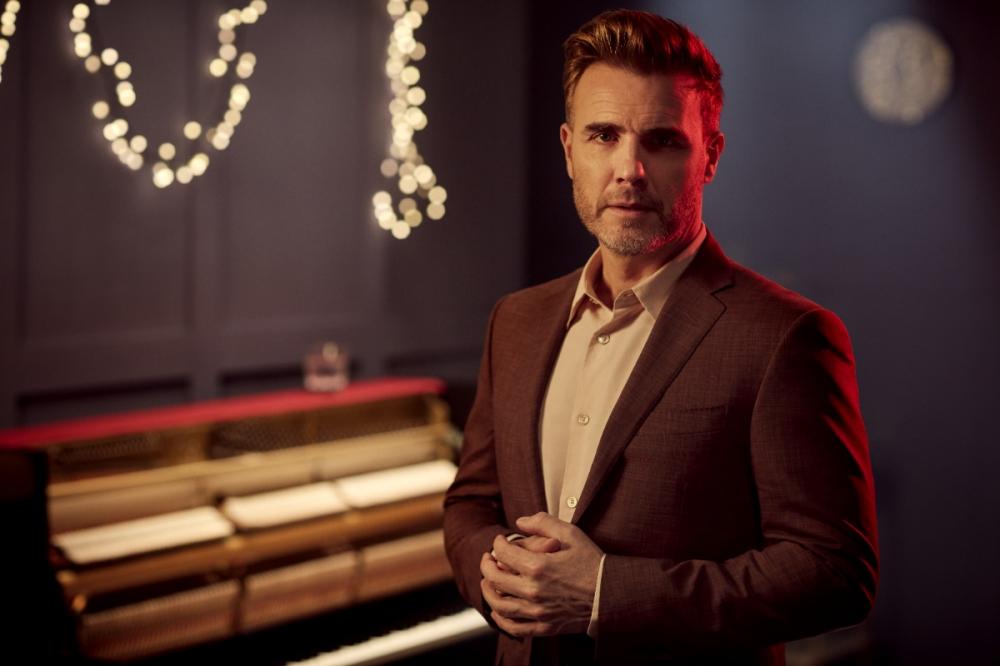 Iona, which launches next year, includes a three-deck atrium at its heart as well as SkyDome – a glass dome and a world-first at sea, offering a unique space for relaxation and entertainment including aerial performers and live acts.

Take That - The 710 Club
Curated and crafted by Gary Barlow, the 710 Club on Iona is a sophisticated cocktail and music bar crafted to Gary’s creative vision. Atmospheric and low-lit, The 710 Club, with its unmistakably vintage vibe will feature live music from the resident band as well as showcasing new talent.

A Festival of Entertainment 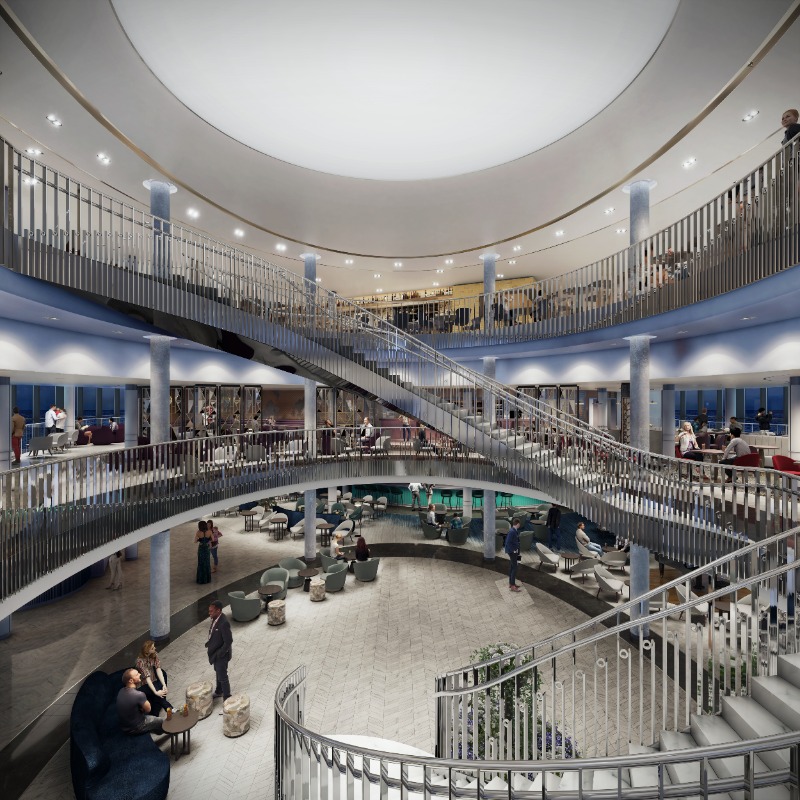 However, Iona is also set to premiere a spectacular new show Festival next summer, an interactive, evocative show which will include feel-good anthems, stomping wellies, arresting choreography and the latest LED technology.

Other entertainment highlights on Iona include:

SkyDome
Located on decks 16 and 17 SkyDome promises to be one of Iona’s star attractions, featuring an impressive roof and a pool with retractable stage.

Ocean Studios
Film buffs will love Ocean Studios, another first for P&O Cruises. The four cinema screens, running throughout the day will show a mix of classics and recent blockbusters with the latest surround sound technology creating a truly premium cinema experience. 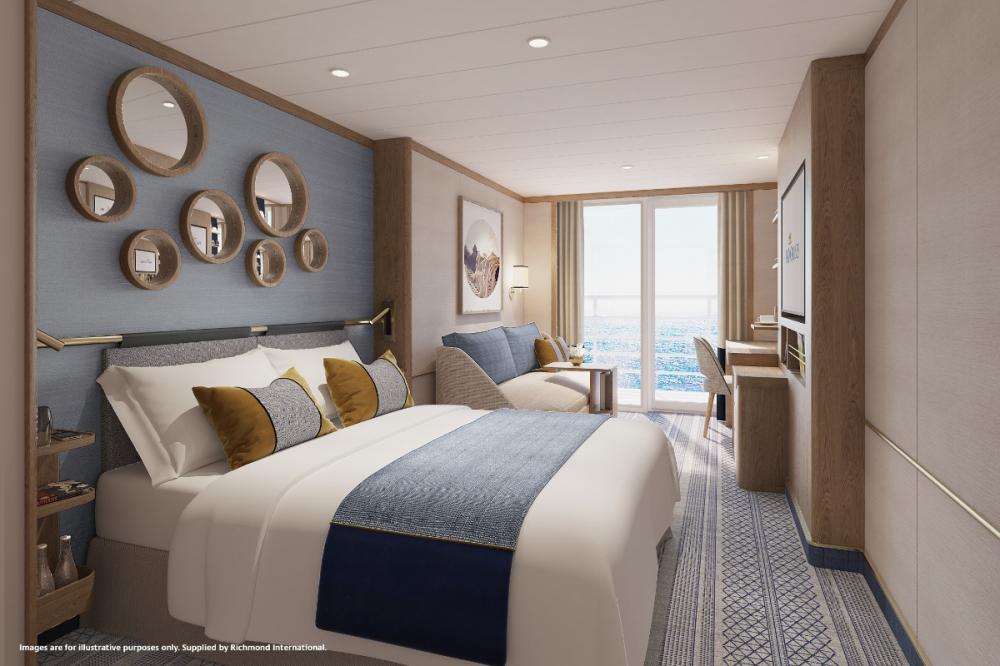 Photo: Richmond International
For more information or to book call P&O Cruises on 03453 555 111, visit www.pocruises.com or contact a travel agent.


Also by Phil Hopkins...
Late Deals – Mexico & Domincan RepublicSaga Launches Latest Holiday Range As It Looks Ahead To Return Of TravelDancing Down The Danube With Dame Darcey BussellHappy Planning Travel Guide For 2021Wallace Without Gromit & A Slice Of London’s Neighbourhood Village!