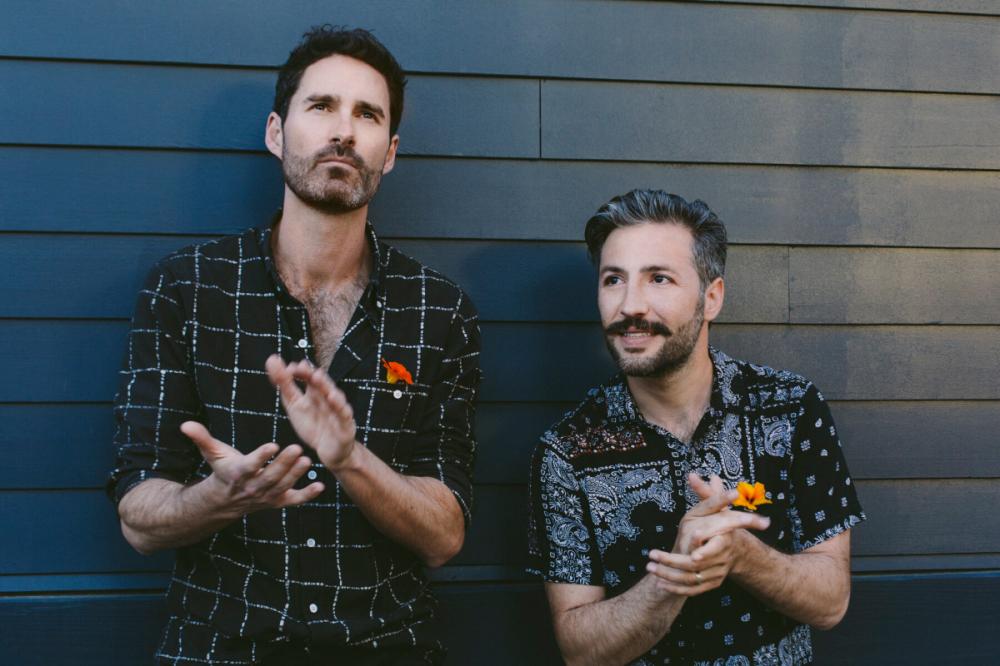 Paco Versailles is a collaboration between guitarist/composer Vahagni and songwriter/producer Ryan Merchant (Capital Cities). Their sound is a mix of flamenco guitar rhythms with disco-leaning electronic production and captivating vocals, a new genre they call Dancemenco.

The duo say that they have been influenced by French dance music artists such as Daft Punk and Air. Whilst that may be true, the structure of the songs harks back to Ryan Merchant’s previous group Capital Cities with rich melodies that hook you instantly. Add to that the harmonies that are more Californian (think Beach Boys) than the Côte d’Azur and you are almost there.

The Mediterranean influence comes from Vahagni. Another good description of their sound is to imagine that Gypsy Kings had joined Daft Punk!

This is a well crafted album, though traces of songs by the Doobie Brothers (Long Train Running) and the Alan Parsons Project (Eye in the Sky) pop up every now and again. 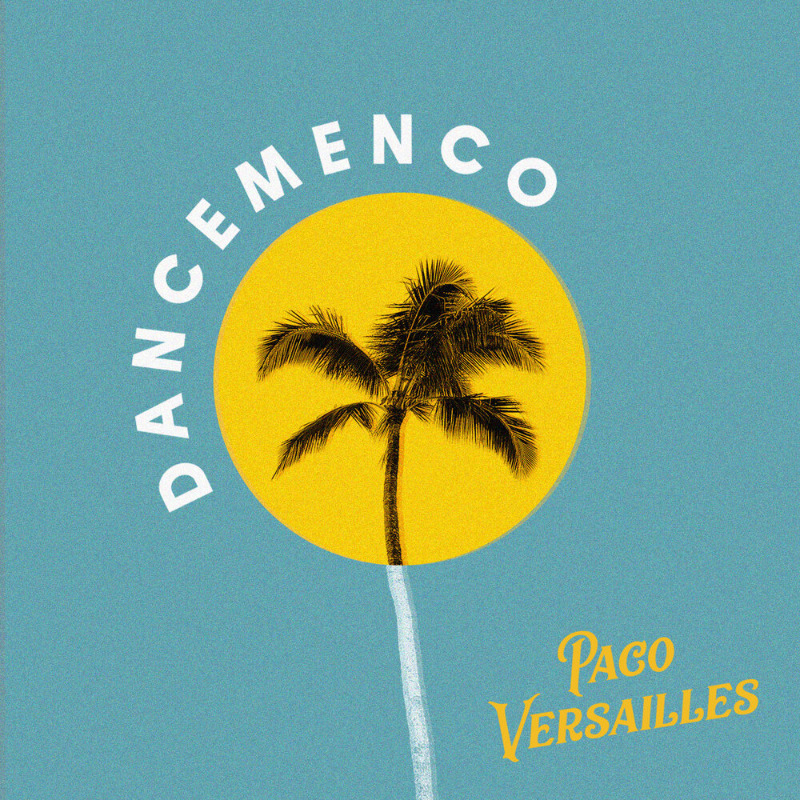 You could imagine having the album blasting out of the sound system in your car as you drive down the motorway from Paris to the Mediterranean coast.

Unwind is where the Doobie Brothers influence can be heard. Really though it is the flamenco guitar that is the backbeat of the song. This continues on Shangri La and Lilac Moon whilst Your Love would not sound out of place on the Virgin Radio network in France.

Things turn around on Je T’aime. Drooped in summer sunshine the track is more jazz based than the other tracks. The song deserves to be performed at the Juan Les Pins Jazz Festival under the pine trees as the golden sun sets over the bay.

Something New is the single that first attracted me to Paco Versailles. To say that the song has been virtually ignored, especially in France is nothing short of criminal. The only bad thing to say about the infectious track is that it has to end.

“They say we came from nothing, don’t you feel like something new” they sing on a track that really should be the soundtrack to any summer vacation.

Other songs tend to loose the Latin influence. By the time we get to Gemini you could be almost back to listening to Capital Cities.

In dreary November the album would probably not sound as good as it does when the summer sun is (hopefully) shining.

Hopefully we will get an Indian summer and Paco Versailles will return with another album.


Also by Graham Clark...
James - All The Colours Of YouAndrea Bocelli Is Coming To Liverpool And SheffieldCourteeners Have Announced A Massive Hometown ShowTony Hadley Celebrates Over 40 Years In Music With Huge TourGladys Knight Returns To The UK In 2022