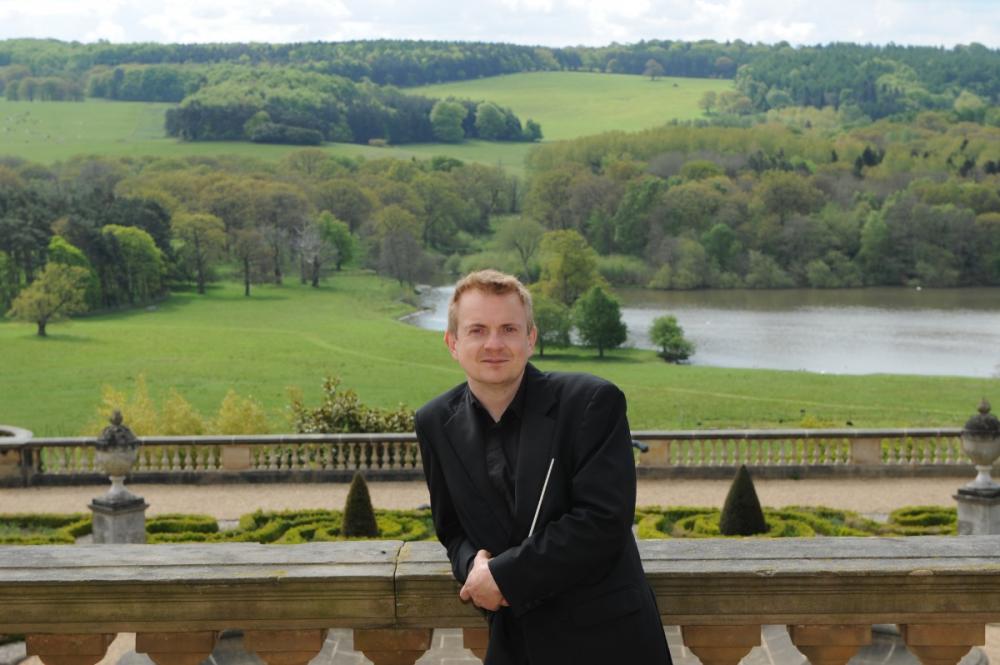 Ben Crick Photo credit Gerard Binks
Over half a century after its demise, the Yorkshire Symphony Orchestra has been revived in response to the pandemic.

The Yorkshire Symphony Orchestra was established in Leeds in 1947 and disbanded in 1955.

The newly reformed Yorkshire Symphony Orchestra, under conductor Ben Crick, has been specifically created to support northern musicians who have been hit hardest by the pandemic. 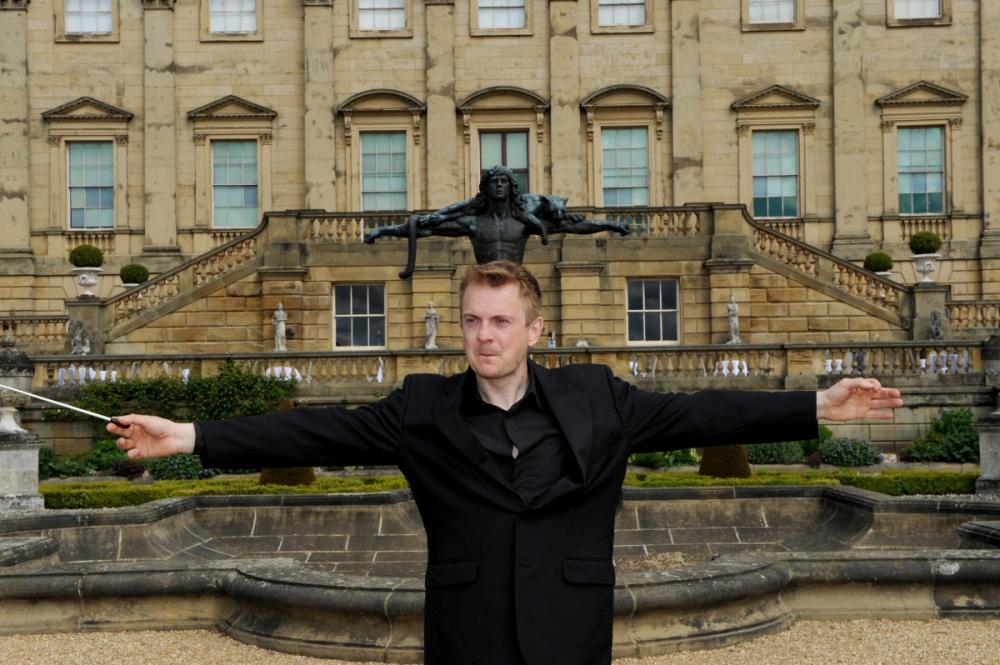 Ben Crick Photo credit Gerard Binks
Ben Crick said: “Despite major cities like Leeds, York and Sheffield, Yorkshire has lacked its own county symphony orchestra for decades. It’s really strange considering our size and strength, so I think the Yorkshire Symphony Orchestra is potentially one of the most exciting things that lockdown has brought us.”

Ben added: “Other people have tried to re-create the Yorkshire Symphony Orchestra over the last 20 years, and have done a gig, two gigs, then vanished and dissipated. It’s a brand everyone can see the need and worth of, but nobody’s done the job properly.”

That’s set to change thanks to a series of new live concerts this summer providing a financial as well as artistic footing to launch the new orchestra.

The newly formed Yorkshire Symphony Orchestra will accompany the headline acts, as well as deliver its own concert tour across the county.

Ben said: “I’m 42, so I’ve been working in the industry for 20 years with a wealth of northern freelance musicians, who are the highest professional quality. I know there’s a talent pool there that I can get together and make a really first-rate professional orchestra in Yorkshire.”

Ben said Covid has “ripped the bottom out of” the classical music industry, and sees the Yorkshire Symphony Orchestra as an opportunity to re-balance the industry’s London-centricity.

Ben said: “The idea that there’s some sort of intrinsically more artistic characteristic in a southerner than a northerner absolutely does my nut in. I’m not saying classical music is for everyone, it isn’t, but it should be available for anyone. So, if anyone wants it, the opportunity needs to be there, because it’s an enriching experience. Why shouldn’t northerners get a comparable exposure and experience to people in London?”

The pandemic provided the impetus.

Ben said: “The pandemic has been awful for everyone, but it’s made us evaluate what matters. Music is the running commentary of the human experience. It’s got us through Covid. We need musicians, we need artists. We are the people who care for people’s mental health.”

Music has scientifically been proven to decrease stress, improve sleep and elevate mood. It’s increasingly used as therapy and in treatments for conditions such as dementia.

Many musicians have had to find alternative jobs as live events closed.

Anthony Thompson, the north’s busiest trumpeter who has played for Pope Benedict XVI and performed a duet with Sting, took a builder’s labourer job.

Anthony said: “The pandemic just stopped everything in its tracks for me. I couldn’t get furlough, and I wasn’t eligible for any grants, so than it was a matter of, what can I do?”

Anthony will be joining the Yorkshire Symphony Orchestra and hopes there will be a renewed appetite from audiences.

One of the original Yorkshire Symphony Orchestra founders was Richard Noel Middleton, the great grandfather of Catherine, Duchess of Cambridge.

Alan Bennett was also a fan. Bennett recalled his boyhood weekly visits to watch the Yorkshire Symphony Orchestra at Leeds Town Hall in his diaries.

Ben Crick said: “The dream is it becomes a full-time symphony orchestra and provide a musical and cultural voice for Yorkshire and the north of England.”