A veteran and rookie both found success for ParalympicsGB at the equestrian park as Sir Lee Pearson won a 12th Paralympic gold medal of his storied career while teammate Georgia Wilson bagged a debut bronze.

The 47-year-old, who won his first gold medals 21 years ago in Sydney, took victory in the dressage grade II individual test.

Pearson was the 11th of 12 riders to go and scored 76.265 per cent on his home-bred horse Breezer to win by a comfortable 2.824 from long-time rival Pepo Puch of Austria. 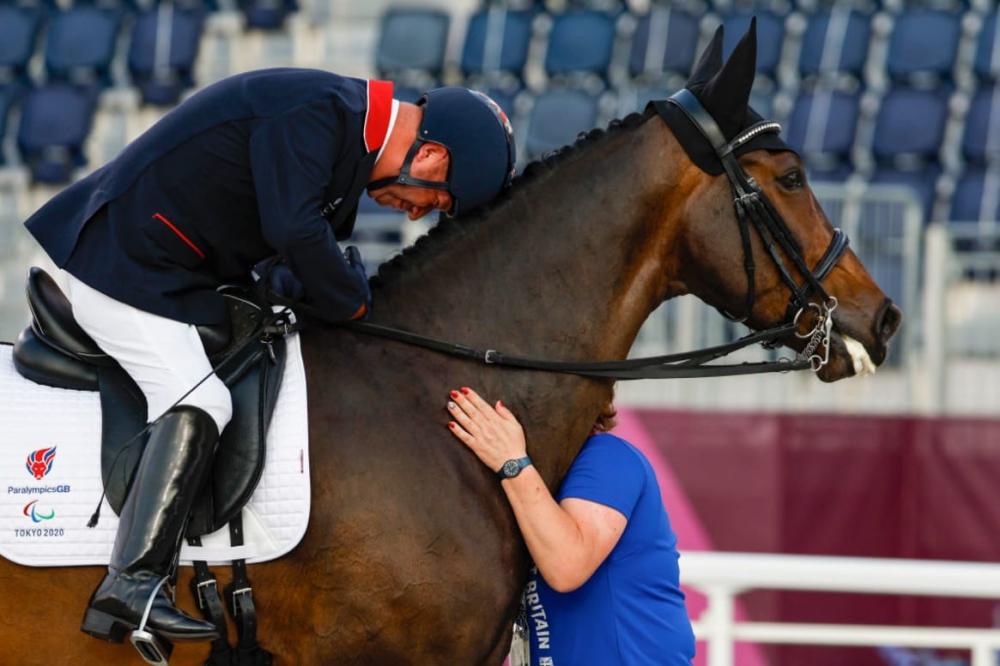 An emotional Sir Lee Pearson claimed his 12th Paralympic gold medal
“I am very, very emotional, I cried in the arena,” he said.

“It has been a long journey, he is a home-bred horse and I am a dad now – I have never had to keep anyone else alive apart from myself!

“I have lots of emotions, my family aren’t out here to be with me and to do it on a home-bred horse is amazing.”

Wilson – riding Sakura – finished in an impressive third on her Games debut with 72.765 per cent, just two weeks after a late call-up to the squad to replace Sophie Christiansen. 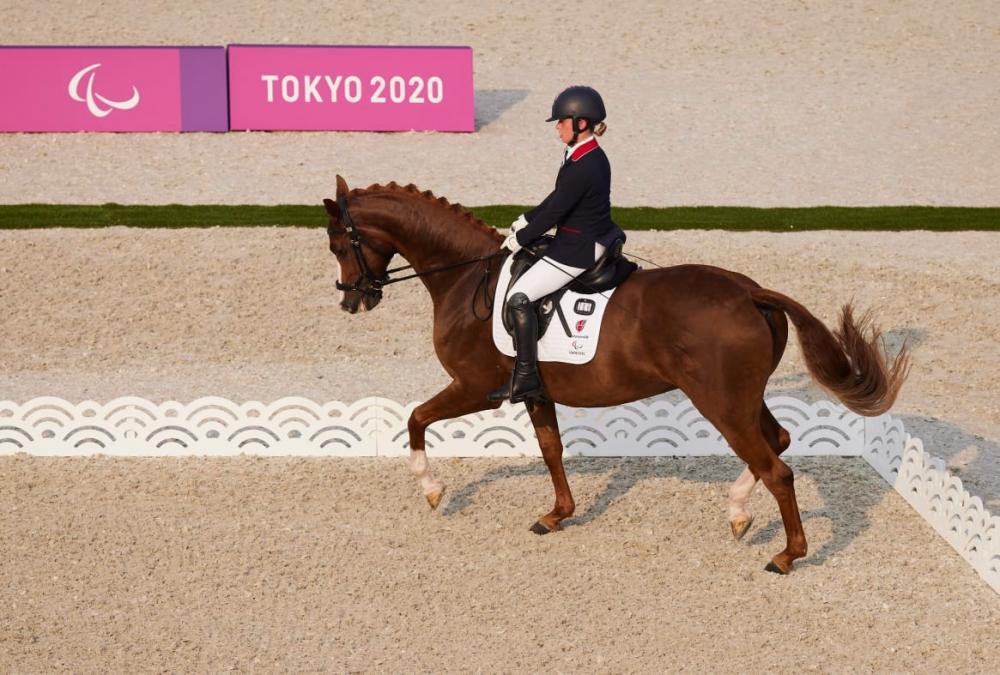 Georgia Wilson took a brilliant bronze on her Paralympic debut

“I did not overthink it and to be on the podium with Lee is one of those amazing things,” she said.

“I didn’t think it would happen and it was a big surprise.

“As a reserve I knew I was next up if something went wrong, so I made sure I was prepared and ready for when I got the call.

“Being in the same team as Lee definitely gives me that extra little push to keep improving, to try and get to his level and hopefully be as successful as him one day!”