There has been a “sudden surge” in the demand for multi-currency cards as holidays and overseas trips are planned and as the pound remains weak, reveals the CEO of one of the world’s largest independent financial advisory and fintech organisations.

The observation from Nigel Green, chief executive and founder of deVere Group, which in 2017 launched the pioneering global e-money app and multi-currency card, deVere Vault, comes as international borders are gradually re-opened around the world following the pandemic and ahead of the busiest time for holiday travel. 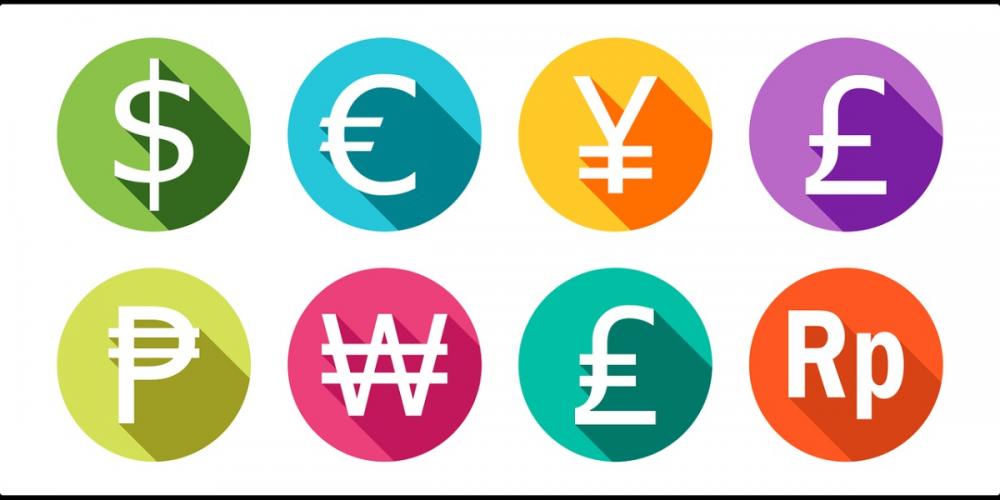 Mr Green comments: “There’s been a sudden surge in the last week from clients looking to use our e-money app and multi-currency payment card.

“This spike, we believe, is due to a steady relaxation of travel restrictions releasing a pent-up desire to escape lockdown, take a summer holiday, and/or see friends and relatives overseas as the world gradually gets back on its feet after a highly unusual few months.”

He continues: “But the fragile global economy together with the weakness of the pound, which is making almost every destination in the world more expensive for Brits, are making people even more pro-active in searching low-cost exchange rates and low-cost banking.

“The pound continues to be one of the worst-performing currencies in the world as we head into peak summer holiday season – and it could get further battered should the current Brexit negotiations fail.

“Against this backdrop, it is sensible that people are seeing the value in managing, spending and receiving money anywhere in the world without hassle and excessive exchange rates by using deVere Vault.”

Launched shortly after the Brexit referendum caused a significant drop in the value of the pound, deVere Vault is a trailblazing app and its Prepaid Mastercard®️ allows clients to spend, receive, store and transfer money in up to 27 different currencies.

Mr Green says: “When you use your debit or credit card abroad in anything other than your destination’s local currency, you could be paying excessive exchange fees.

“Typically, an extra 6% is added on top, but these fees can be up to 10%. All too often the customer is completely unaware of these costs.

“This is simply not on. In an increasingly globalised world, people have the right to expect hassle-free, borderless access to and use of their money, without over-the-top charges.

It automatically pays in Sterling in the UK, U.S. Dollars in the States, Euros in the eurozone, and Swiss Francs in Switzerland, for example.

The multi-currency account also allows you to withdraw and spend money anywhere in the world where Mastercard is accepted.

The deVere CEO concludes: “The world is beginning to re-open, but, more than ever, those planning trips abroad don’t want to get caught out. They need and want to protect their holiday cash from excessive exchange rate and banking fees.”