In a survey conducted by the North West Leeds Transport Forum and completed by more that 300 people from North West Leeds, 78% of those surveyed opposed the planning application from Leeds Bradford airport to increase flights late at night and early in the morning. 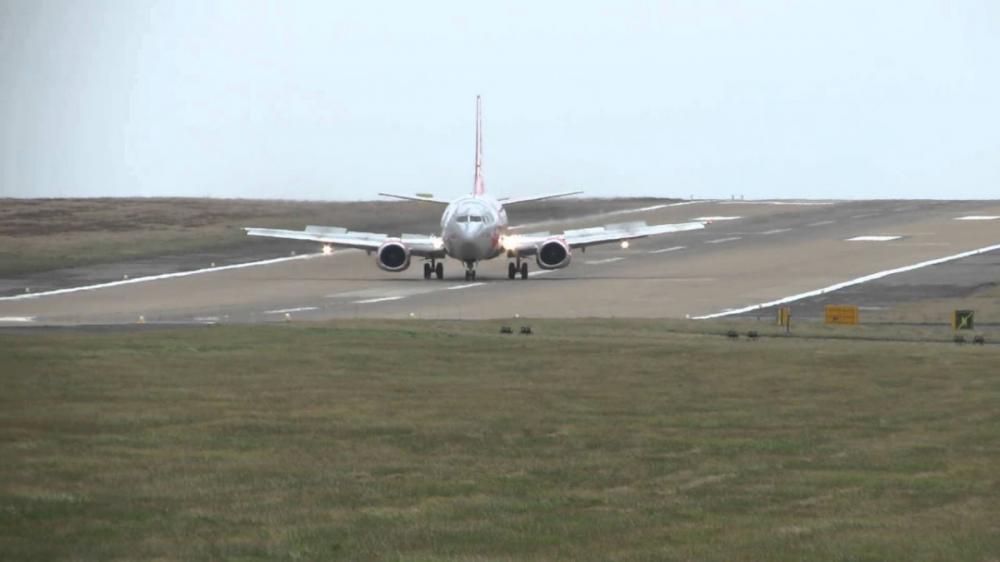 The survey was conducted on-line by the Transport Forum over the past three weeks. Most of the 305 people who completed the survey live in Leeds 6 or Leeds 16.

The survey asked about their experience of aircraft noise at a time when there are no passenger flights because of the Covid crisis. Over half the respondents said that their sleep was disturbed last year when flights from Leeds Bradford were at normal levels. They also complained that aircraft noise during the day spoiled their enjoyment of their gardens and public open space.

Over half the respondents had flown from Leeds Bradford airport in 2019, but a majority of airport users said that the airport was big enough, and opposed the plans to expand the airport.

Alan Slomson, speaking on behalf of the North West Leeds Transport Forum added “The survey clearly shows that people whose lives would be affected by more night time flying strongly oppose proposals which would make life less bearable for them. “The outcome of the survey is in line with the large number of people from Leeds who have submitted objections to the planning application to Leeds City Council.”